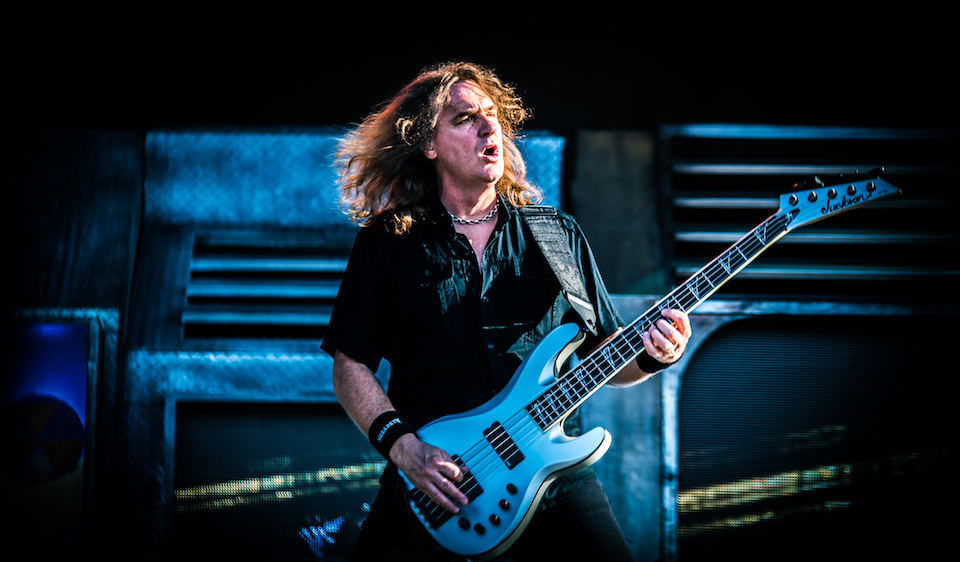 Former Megadeth bassist David Ellefson spoke about his renewed collaboration with his also-former Megadeth bandmate, Jeff Young, while speaking with The Neurotic Guitarist while at weekend's NAMM convention in Anaheim, California.

The pair reunited when they came together for a common cause. "When we started filming the Nick Menza documentary, which was back in January, we all came to L.A. and filmed," Ellefson said. "We were sitting at the Rainbow one night having dinner, and Jeff goes, 'Remember those couple of riffs that I had that were from the So Far, So Good… So What! tour… And as he hummed them to me, I go, 'Dude, I totally remember those riffs. I totally remember 'em.' And they're kind of complex, kind of music nerdish but cool and heavy. And I go, 'Oh my God. We've gotta get in a frickin' room and work on these.' So Mike Heller [Fear Factory and Raven drummer], who's a great producer as well as a drummer, we have put some tracks down. We've written songs. Now we just have to get them recorded."

Ellefson also commented on the set that he, Young and yet another Megadeth alumni—Chris Poland—guitarist, will be playing, so far dubbed as "a very special set of thrash classics" at the Days Of The Dead horror and pop culture convention taking place November 18 through 20 in Rosemont, IL. The "Days Of The Deth" performance on Saturday, November 19 and open to anyone with a Days Of The Dead ticket.

Ellefson says there's no conflict in playing Megadeth songs without Dave Mustaine, explaining "No, there isn't, because as long as you don't use someone's logo or their trademark, you're fine." Stay tuned, folks.

In this article: david ellefson 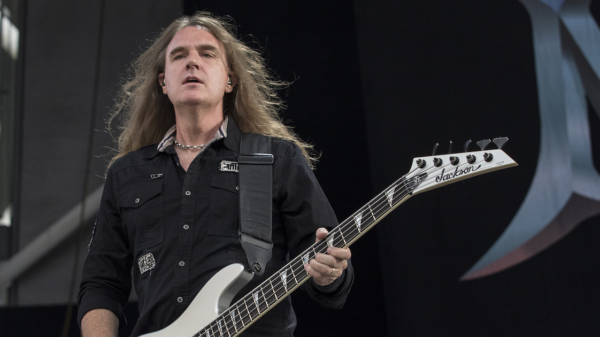 After a brief disappearance from social media and interviews, David Ellefson is really talking his way through this sex tape scandal, offering interviews to...