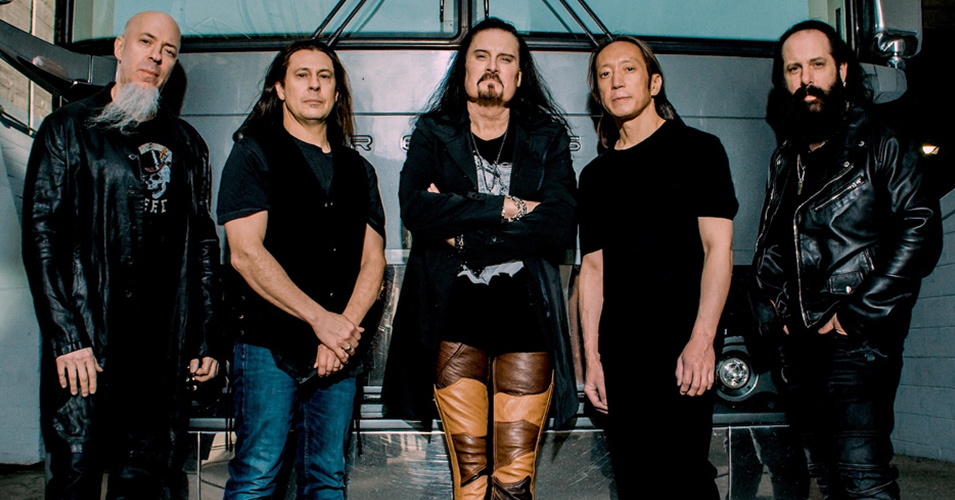 Back in 2018, Dream Theater guitarist John Petrucci said the band's new material at the time might feature some eight string guitars. Ultimately the material the band was working on became 2019's Distance Over Time, which did not feature any eight string.

Petrucci recently revealed in an interview with Metal Injection that Dream Theater is hitting the studio later this year for a new album. And he tells Young Guitar that this time there really should be some eight string!

"One of the things I've talked about for a while now – there have been rumors, the rumors are correct – is the developing of an eight-string model. Why not add one more string?

"So, specifically, we are going to come out with an eight-string Majesty model, and that is something that's being developed, it's been a project that we've been working on – myself and the engineers that are in Ernie Ball Music Man.

"And it should be ready in some form, even if it's a prototype, for me to be able to use on the next Dream Theater album.

"I'm looking forward to that. It's going to be – as all the Ernie Ball music man instruments are – it's gonna be amazing. It will be the best, it'll be an incredible eight-string.

"For me, I don't play eight-string guitar – I never really played one, so I'm looking it as an opportunity to experiment with a brand-new instrument, very much the way when I got my first seven-string was when Dream Theater was in the studio writing for the Awake album.

"And I got a seven-string, and we wrote 'The Mirror' right off the bat. I'm looking for that same kind of inspiration from the eight, so I'll treat it, the development of the guitar, from my own perspective, as a player, and I'm looking forward to that. Ernie Ball Music Man JP signature eight-string, coming sometime soon."