I cannot tell you how excited I am. Actually, I can, and that's exactly what I'm about to do: I'm really excited! See, I told you.

Doomriders officially announced what we knew since April, a new album is coming this fall, and now we have a title and a release date.

The band which features Nate Newton of Converge, announced Grand Blood will be released October 15th through their label, Deathwish Inc.  Nate worked with his Converge bandmate and engineer extraordinaire Kurt Ballou at God City Studios, and features artwork from Thomas Hooper.

Where Darkness Comes Alive [the band's previous release] was smooth and heavy in tone Grand Blood is jagged and hard in its heart. "Grand Blood" is Doomriders pushing themselves into wilder sonic territory previously unexplored by the band. In songs like "Back Taxes" and "Bad Vibes", an angular noise rock influence takes the lead, creating a harsh and charged environment. Not to fret, the hooks Doomriders are known for are as sharp as ever though, sinking into songs like the personal "Dead Friends" and melodious and emotional "Gone to Hell". Two songs that impressively showcase Nate Newton's evolving vocal ability. While monsters "Father Midnight", "New Pyramids", and "Death In Heat" are Doomriders at their heaviest and discordant to date. All complimented by new drummer Q (Magic Circle, Clouds, etc), whose frantic style powers this genre crossing masterpiece.

So far no music has been officially released, but this video footage of a new track certainly looks promising.

Another rider has taken Riley's place.

You Can See SLAYER, DOOMRIDERS, DESCENDENTS And More For Free In Boston This Summer 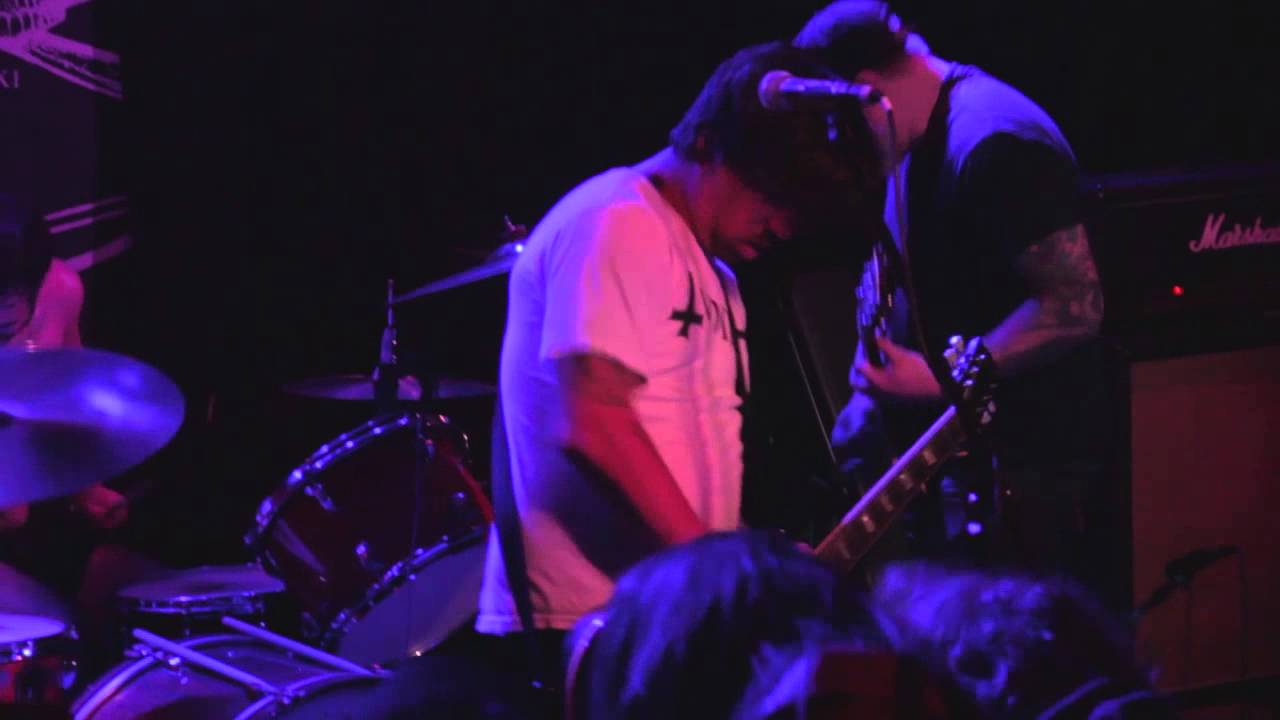 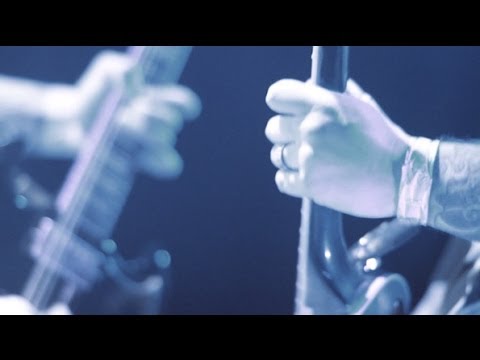 Check out this exclusive pro-shot full set from Doomriders at their Berlin tour stop! Video by our friends at Eraser Pictures.Advertisement. Scroll to continue...