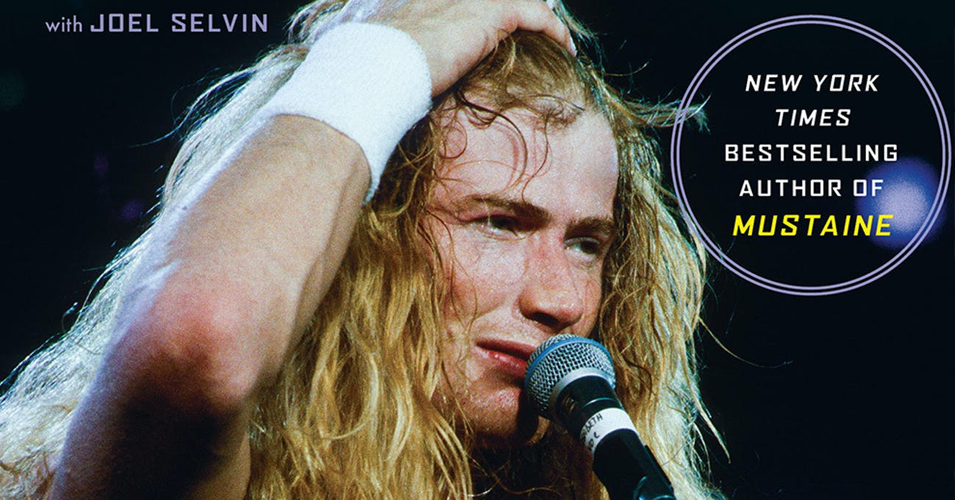 The announcement of Dave Mustaine's new book, with Joel Selvin, was made official today. Rust In Peace: The Inside Story of the Megadeth Masterpiece  is slated for a September 8, 2020 release via Hatchette Books.

As the title suggests, the book will focus on the making of Rust In Peace. According to the press release:

“[Mustaine] reveals the process of establishing Megadeth’s lineup and hiring the band and supporting cast. He details the pains of trying to handle the ensuing success, and ultimately the pressure of fame and fortune that caused the band to finally break-up. He also takes a hard look at the music landscape of the late eighties-early nineties.”

Mustaine got his buddy Slash to write the forward and the press release offers an excerpt of Slash's piece:

“Rust in Peace put the band on the map. It made Megadeth a household name… I certainly understand why every important Rust in Peace anniversary is celebrated as a pivotal moment for both Megadeth and for heavy metal.”

For Megadeth fans, this seems like a must read.

Megadeth is also working on a new album. 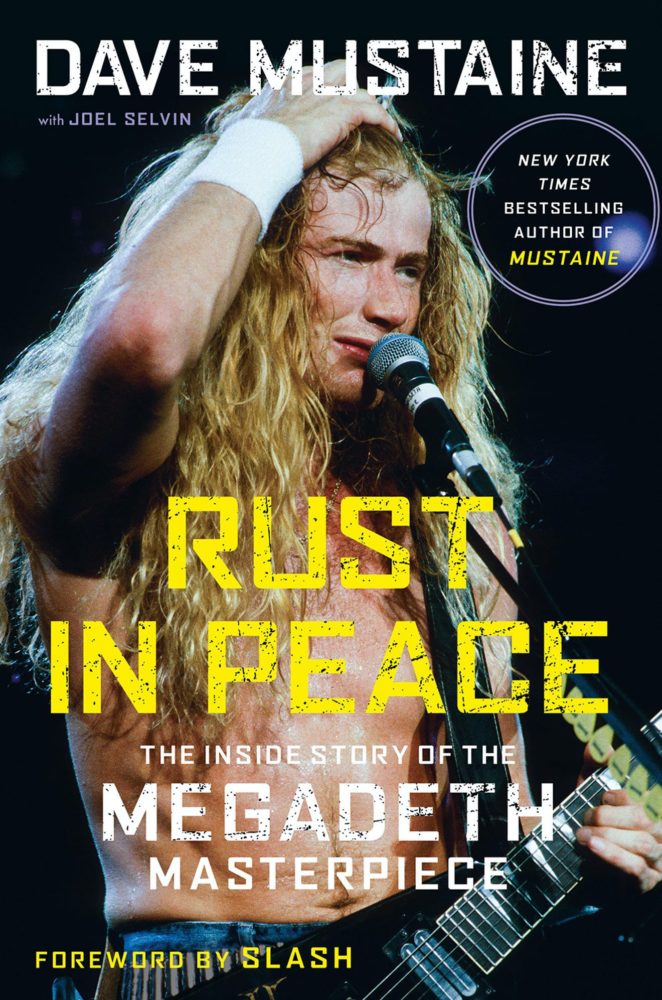