CRADLE OF FILTH Is Looking Into Collaborating With ED SHEERAN 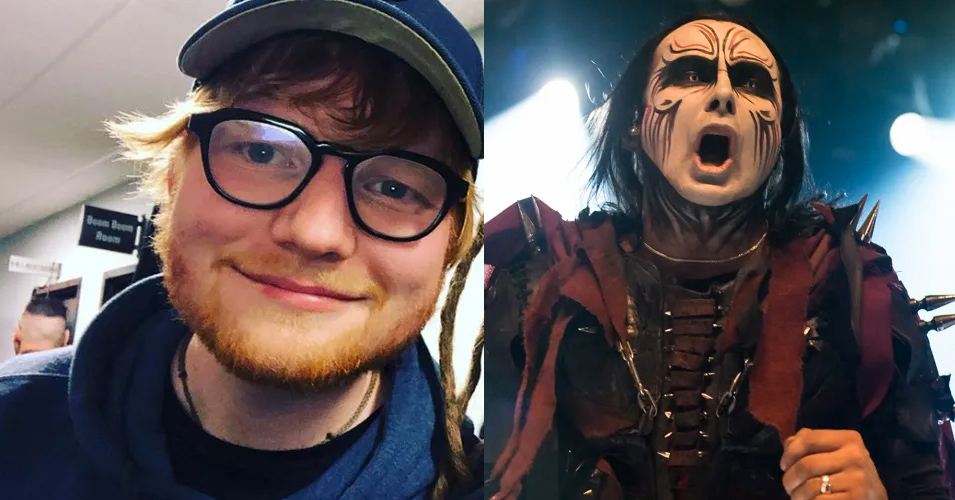 Ed Sheeran is really taking the whole "getting into the metal world" thing seriously, huh? Sheeran has a new song with Bring Me The Horizon due out this Friday, and now his dreams of working with Cradle Of Filth vocalist Dani Filth seem to be at least maybe coming true. According to Filth in an interview with Consequence Of Sound, the band is "looking at some options" to incorporate Sheeran into their music. Filth adds that it'll certainly be a challenge, but one that's worth exploring.

"Ed's expressed a desire to be part of a song, and we're currently looking at some options, and that's about as far as it's got. He did invite me up to his house — he doesn't live very far from me, probably 18 to 20 miles from where I live."

"The thing that interests me, if we would undertake [the collaboration], the juxtaposition between what we do and what he does. I think it's a bit of a challenge to undertake."

Filth later discussed his appearances on tracks from artists like Twizted and The 69 Eyes, comparing them to what might happen with Sheeran.

"I've really favored that of late. I've done a guest spot with Bring Me The Horizon, The 69 Eyes, and, more recently, Twiztid, as well. And, on each of those occasions, I've had people say to me … 'That's not going to work. That's going to be really weird' … and people saying that means I'll just do the opposite."

Personally, I hope this works out. What's the harm in trying something new, right?

In this article: cradle of filth, Ed Sheeran 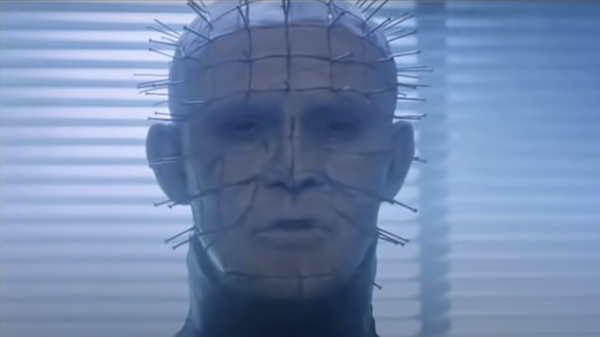 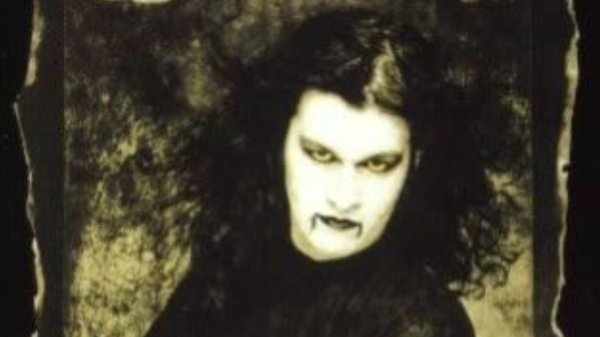