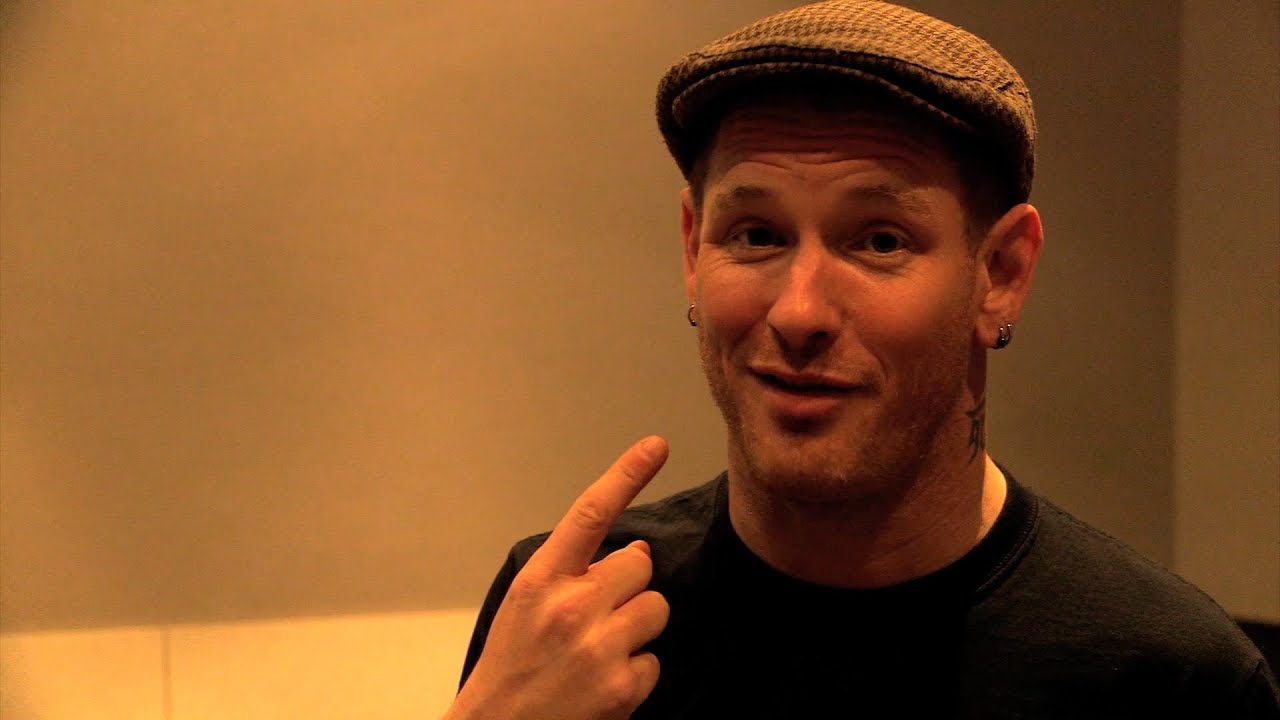 We're very excited for Corey Taylor's highly anticipated new solo album. While nothing official has been announced, last week's tease makes it seem like that album might be called CMFT. He previously noted he had 26 songs written for the album.

In a new interview with Knotfest, Taylor notes the new album is “everything I wanted it to be." He noted the influences on the album as well “There’s some Slade in there, there’s some Johnny Cash, there’s some Alice In Chains. I mean, big choruses, fun rock, just huge solos — huge solos! It’s incredible.

“Two years ago, I started teaching myself piano just so I could record this song that I wrote for my wife, and I was able to play it and record it. And it’s really good – it’s probably one of the best things I’ve ever written.”

Taylor also notes the plan is to release two singles at once to kick off the promo cycle. “The overall vibe of this album is ‘fun.’ You put this on when you want to feel good. There are two songs we’re thinking of releasing at the same time.

“One is the overall ‘crusher’ single – really great with a big vibe, and the other one is just as fun on the other end of the spectrum that people are going to hear and they are going to lose their minds!”

Taylor revealed his backing back for the album a few weeks back: