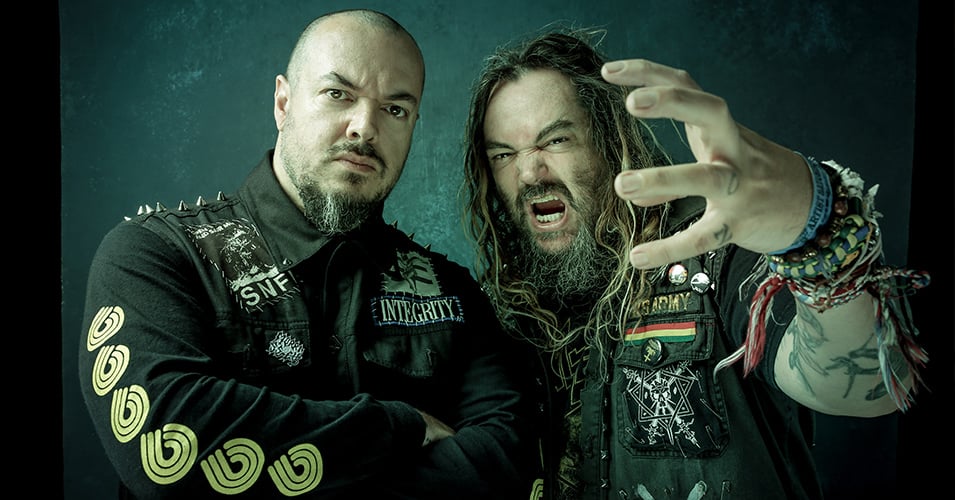 Cavalera Conspiracy, the band featuring brothers Max and Igor Cavalera alongside guitarist Marc Rizzo, are discussing their first new effort since 2017. According to Igor in an interview with The Void With Christina, Igor and Max have been going back and forth about writing and recording a new EP at some point. Igor also points out in his comment that "it's just me and him," so maybe Rizzo isn't part of the project anymore?

"Actually, I've been talking to Max about doing something new," he said. "We might do an EP at some point. That's what I love about doing stuff with my brother. Because we're not attached to a band itself — it's just me and him — we can do things as we want without really thinking too much. And what I mean by that is acting on our gut feeling, which is something that a lot of people lose with time — you lose that gut feeling where you're supposed to do certain things because you want [to] and not necessarily being trapped into a label or into a certain thing.

"So, I guess Cavalera has that freedom. And it's quite liberating for me and him that all it takes for us is just a little phone call, and then we do certain tours or an album. It's quite fun to do this and take all the drama out that involves being in a band with more people, which sometimes can be super annoying. That's what I enjoy the most about doing Cavalera — the fact that we have this very straight connection where a few words define what we're gonna do."

In this article: Cavalera Conspiracy 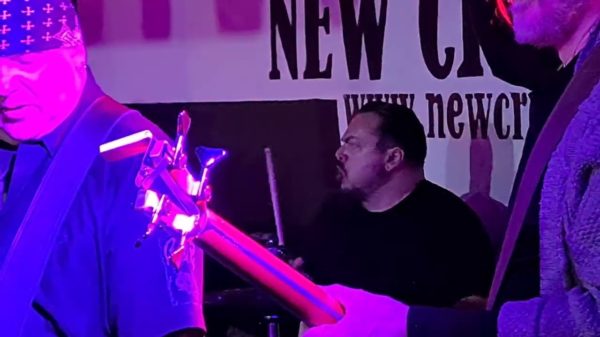 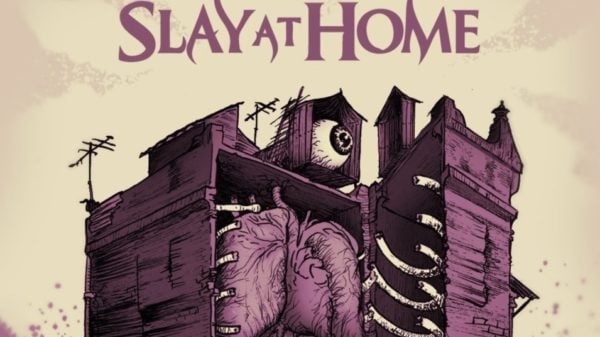 Max Cavalera is once again discussing his departure from Sepultura, and perhaps in the most detail he's given in a while. Max spoke to... 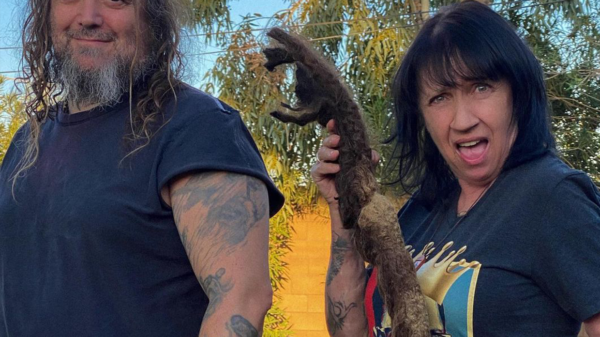 MAX CAVALERA Has Cut Off His Dreadlock After 20 Years