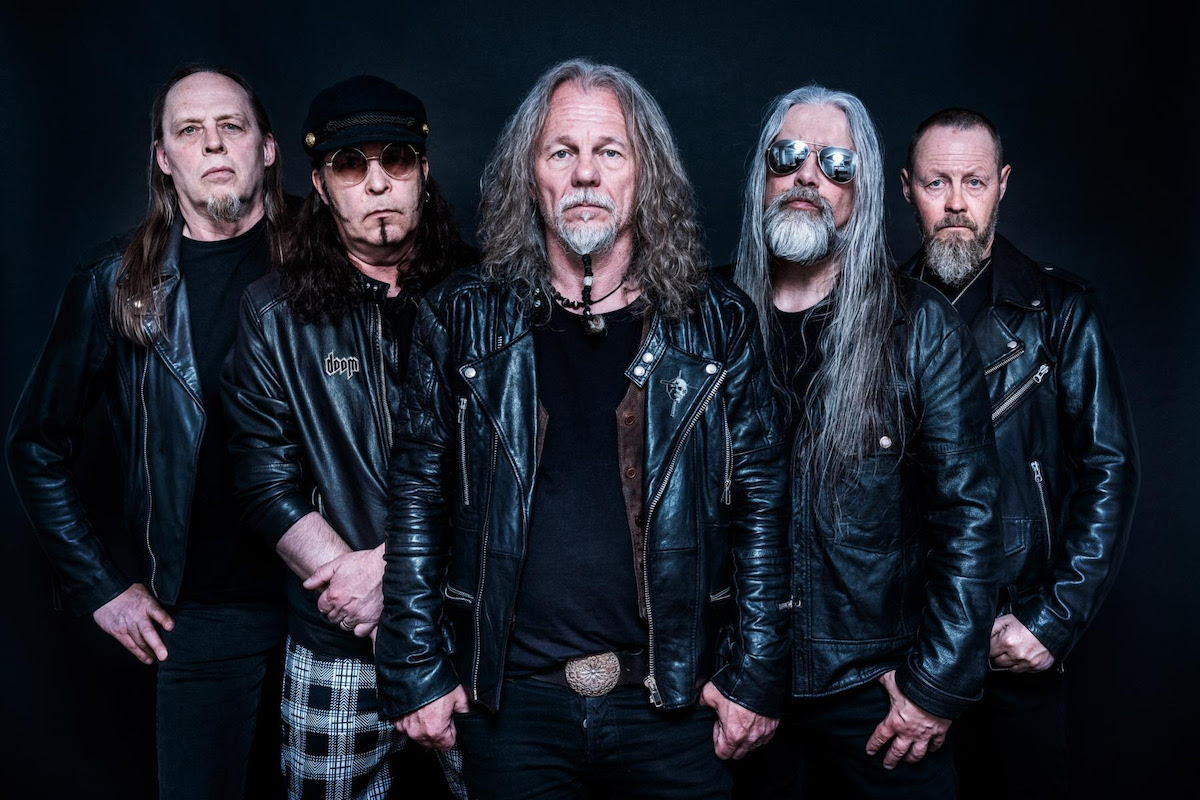 Candlemass has returned to doom us all with a new song called "Scandinavian Gods" off their upcoming record Sweet Evil Sun. And what else is there to say about the first taste of the new record? It's Candlemass making perfectly epic doom as they've done for decades now, and doing it just as well as they've ever done it.

"'Scandinavian Gods' is Slayer meets Queen and Judas Priest!" said Candlemass' Leif Edling. "It's about heritage and future and the fact that it is sometimes absolutely necessary to leave or at least doubt your old gods. It's about the hardship in this, and the irony in the fact that you see yourself being drawn back to them over and over again, into these black circles and the forgetfulness of the past. Where do we wanna be? What shall we believe in? Do we need them to build a better future?"

The cover for Sweet Evil Sun was illustrated by frequent Candlemass collaborator Erik Rovanperä. The album is out on November 18 and pre-orders are available here. As for the overall vibe of the album, Edling had this to say.

“Sweet Evil Sun is about hope, striving, adoration and failure. It's about all the personal battles that you have, but also the never-ending decay of humanity. The record took over a year to make and there's not a bad track on it! We had a fantastic time recording it and are really looking forward to the release. It's Doom, It's Metal! It is the essence of Candlemass put into one album!”

In this article: candlemass