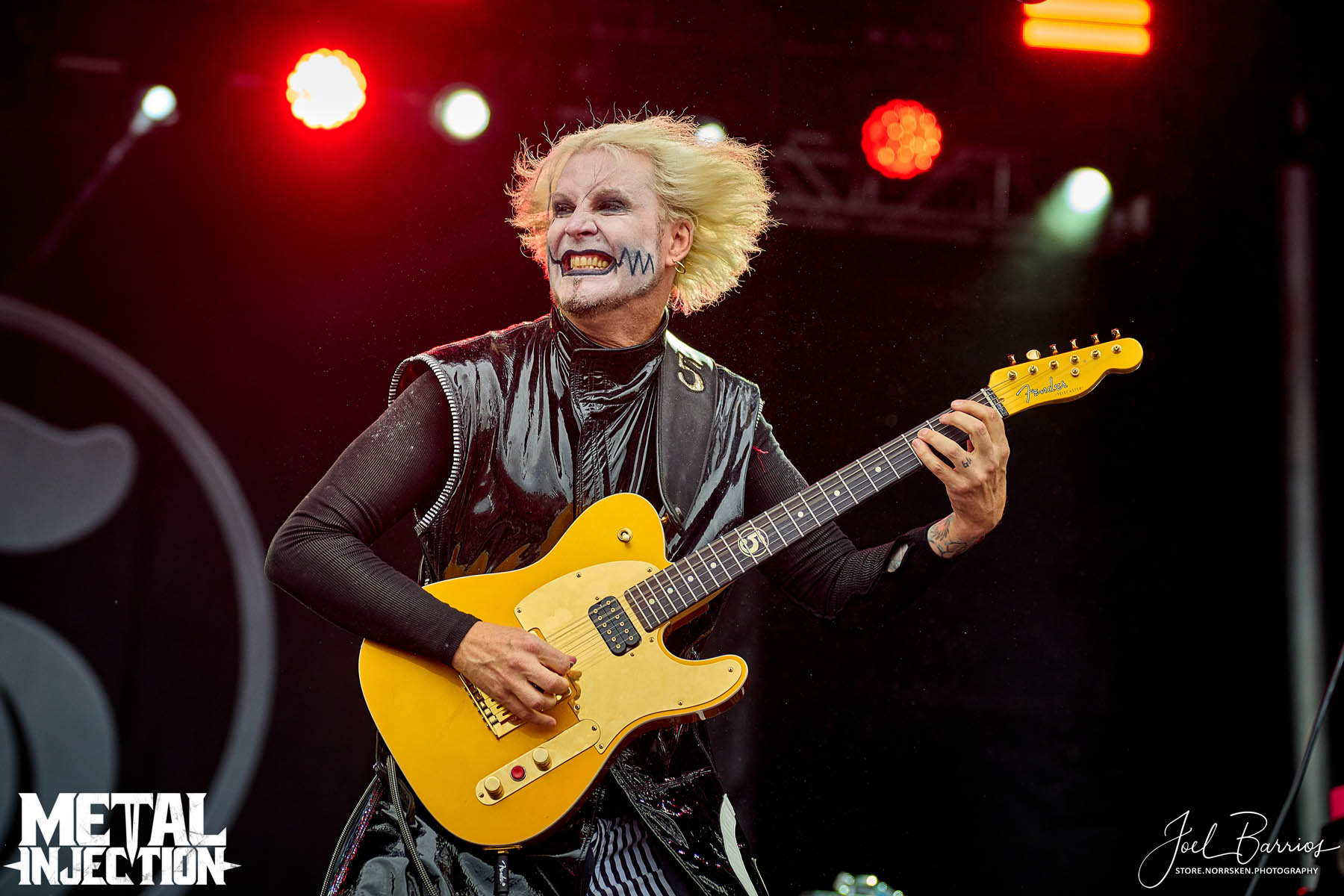 Mötley Crüe recently announced John 5 as their new touring guitarist after the retirement of Mick Mars. The band has since announced a slew of world tour dates, which now include the first two US shows with their new lineup! Mötley Crüe will play the Hard Rock Live at Etess Arena in Atlantic City, NJ on February 10 and February 11 before heading down to Mexico a few days later. Both shows will be with Def Leppard.

As you likely already know, John 5 is stepping in for Mötley Crüe guitarist Mick Mars, who announced his retirement from touring due to his ongoing painful struggle with Ankylosing Spondylitis.

"While change is never easy, we accept Mick's decision to retire from the band due to the challenges with his health," said Mötley Crüe at the time. "We have watched Mick manage his Ankylosing Spondylitis for decades and he has always managed it with utmost courage and grace. To say 'enough is enough' is the ultimate act of courage. Mick's sound helped define Mötley Crüe from the minute he plugged in his guitar at our very first rehearsal together. The rest, as they say, is history. We'll continue to honor his musical legacy.

Mötley Crüe recently announced a handful of tour dates with Def Leppard for 2023, which you can check out below. 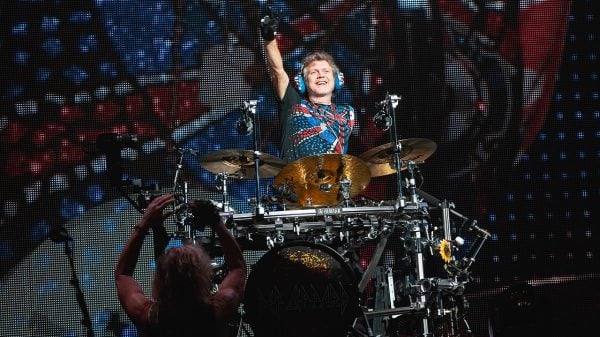