MICK MARS Has Retired From Touring With MÖTLEY CRÜE 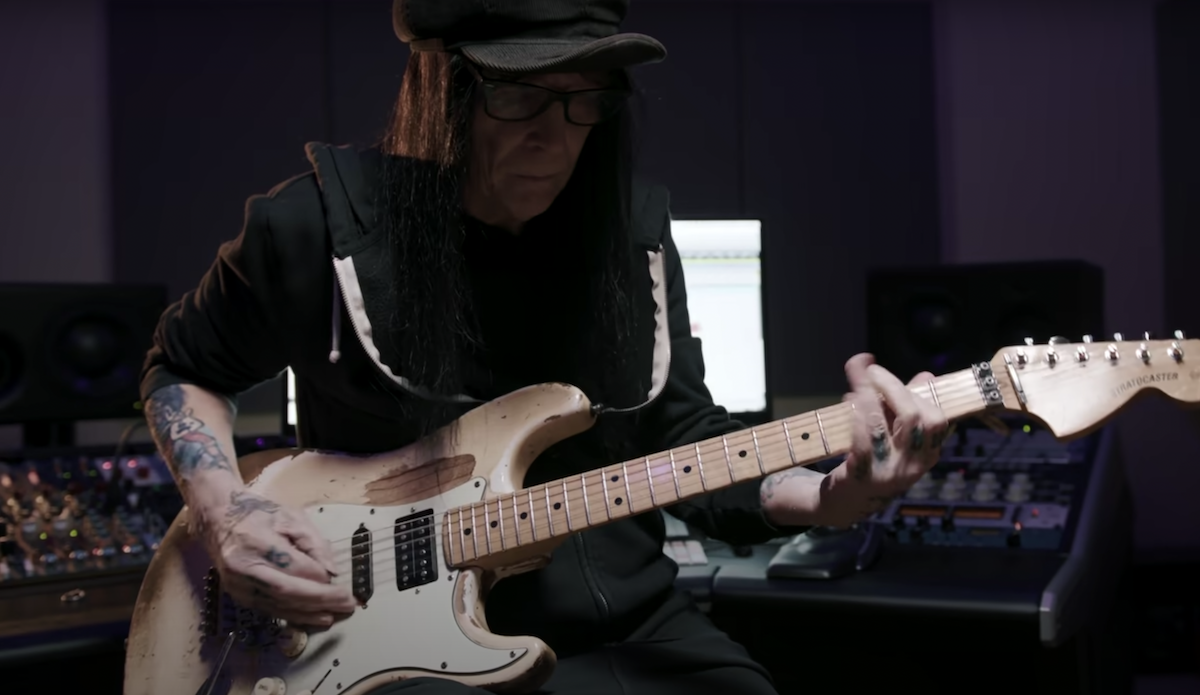 Mötley Crüe guitarist Mick Mars has sadly announced his retirement from touring. In a statement provided to Variety, a representative for Mars stated that the guitarist can no longer tour due to his worsening Ankylosing Spondylitis. No replacement for Mars has yet been announced, and of course we wish Mars all the best with his health in the coming months and years.

"Mick Mars, co-founder and lead guitarist of the heavy metal band Mötley Crüe for the past 41 years, has announced today that due to his ongoing painful struggle with Ankylosing Spondylitis (A.S.), he will no longer be able to tour with the band. Mick will continue as a member of the band, but can no longer handle the rigors of the road. A.S. is an extremely painful and crippling degenerative disease, which affects the spine."

The current rumor is that John 5 is stepping in to replace Mars on the road, though neither Mötley Crüe nor John 5 have commented on the situation (and neither has Rob Zombie). Mötley Crüe recently announced a handful of tour dates with Def Leppard for 2023, so I'd imagine we'll hear something about Mars' replacement on the road soon enough. 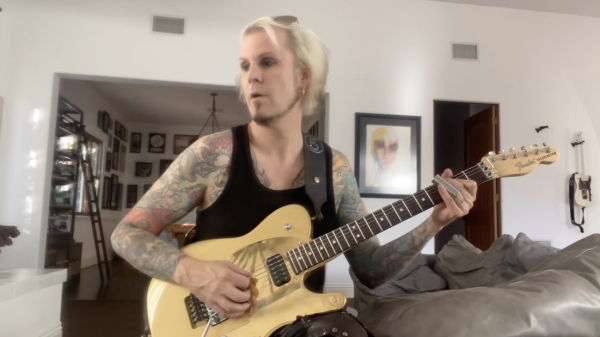