METAL CHURCH Is Carrying On With A New Vocalist
Horrendous is on the bill too!

The 2017 Decibel Tour has been rumored for about a month to include Kreator as its headlining act, though no other artists had been speculated yet. Now, thanks a leaked admat and a leaked date on April 11 at The Opera House in Toronto, we know the lineup! The admat states Kreator is the headline, followed by Obituary, Midnight, and Horrendous.

Whether or not the leak was intentional, or even accurate, is obviously unknown at this point, but the admat looks pretty legitimate. I guess we'll find out within the coming days or weeks? Here's hoping that's accurate though, because that's a pretty legitimate lineup. 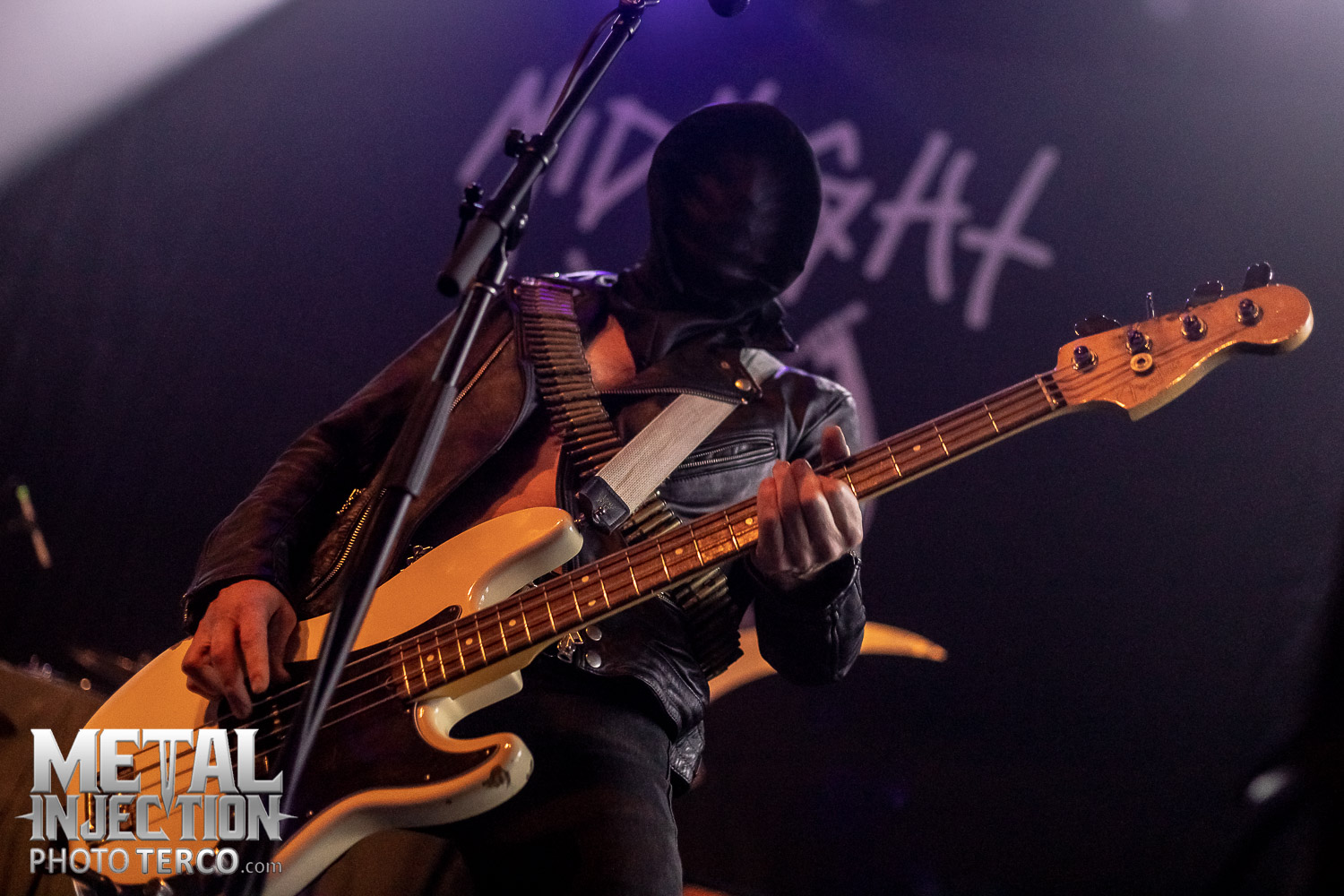 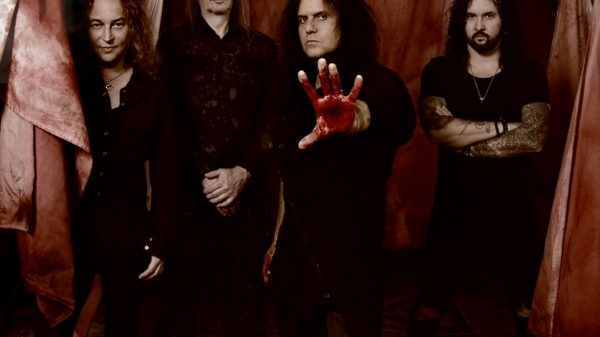 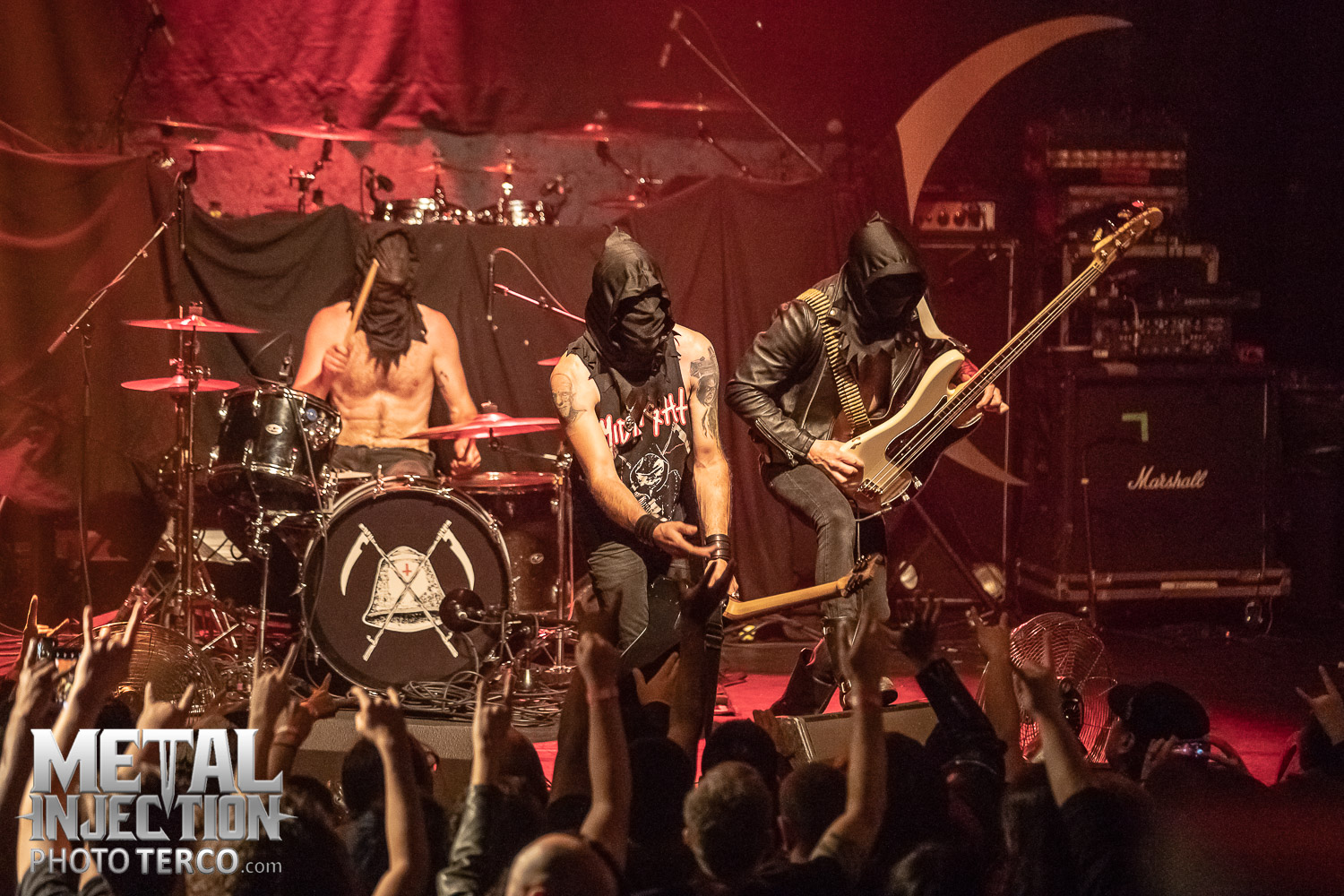