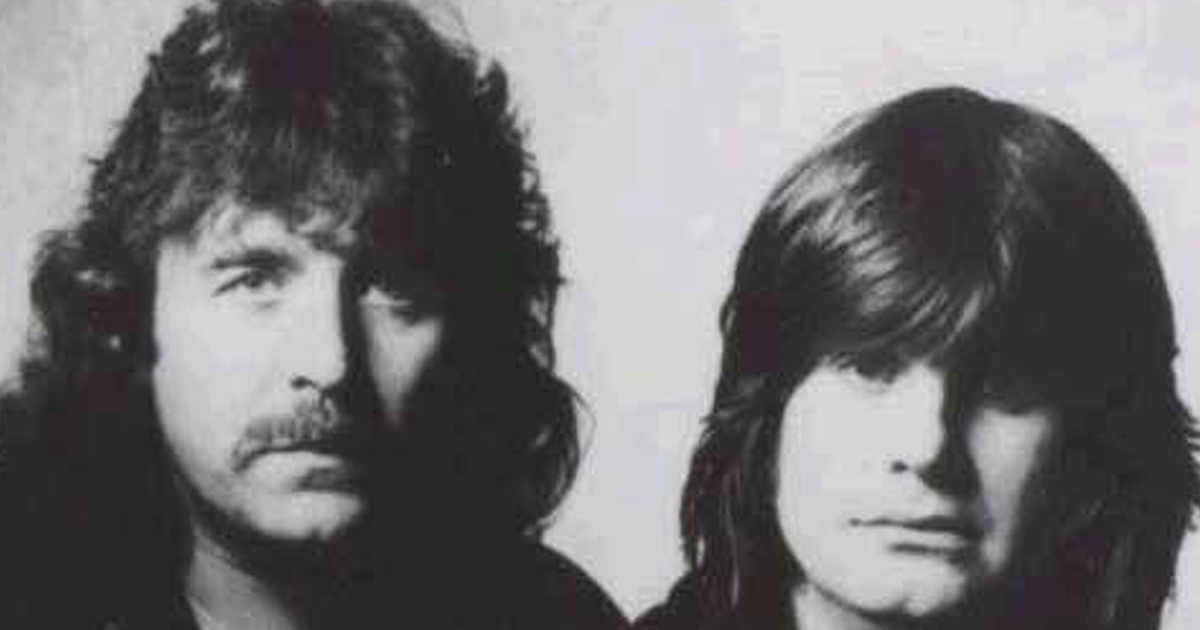 The rock and metal world has lost another great drummer. Lee Kerslake, former drummer for Ozzy Osbourne and Uriah Heep passed away at the age of 73. The cause of death was prostate cancer.

The news was broken by his former Uriah Heep bandmate, guitarist/keyboardist Ken Hensley who wrote on social media:

“It’s with the heaviest of hearts that I share with you that Lee Kerslake, my friend of 55 years and the best drummer I ever played with, lost his battle with cancer at 03:30 this morning. He died peacefully, praise The Lord, but he will be terribly missed.

“I know many of you were praying for him not to suffer and I thank you for that and, now that Lee is at peace, our thoughts and prayers should turn to his wife Sue who will need all the support she can get at this time.”

Uriah Heep guitarist Mick Box posted on Facebook, “Lee was one of the kindest men on earth, as well as being a brother he was an incredible drummer, singer and song writer! He had a passion for life bar none and was much loved by the fans, as well as anyone who crossed his path!”

Kerslake famously played on Ozzy Osbourne's first two solo records, Blizzard of Ozz (1980) and Diary of a Madman (1981). Prior to that, he had been in Uriah Heep since 1971, including their all time classic, Demons and Wizards, and the follow up, The Magician's Birthday.

Kerslake died just one day shy of the 40th anniversary of Blizzard of Ozz. In a recent interview with Rolling Stone celebrating the occasion, Ozzy told the magazine “We got Lee Kerslake literally just before we went in the studio, and it was just, like, four guys having a blast with each other. We were all getting fucked up on coke and booze, though Randy wasn’t. Randy never did much drugs. He smoked cigarettes; he didn’t drink much.”

Kerslake and bassist Bob Daisley were cut out of the re-recorded versions of two Ozzy albums they performed on, entering a lengthy legal fight with Osbourne over royalties. After Kerslake was diagnosted with terminal cancer, he and Ozzy resolved their differences, and Ozzy eventually sent Kerslake platinum records to recognize his contributions to Ozzy's legacy. Eventually, the original recordings were restored. 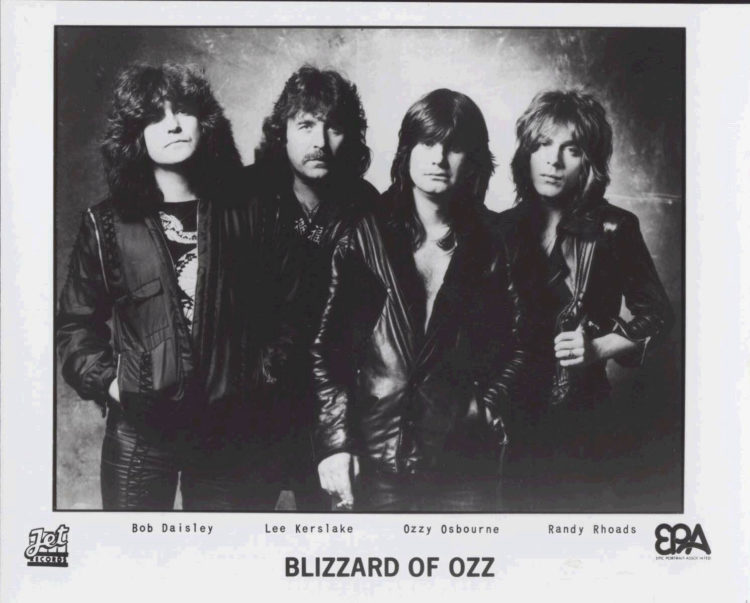