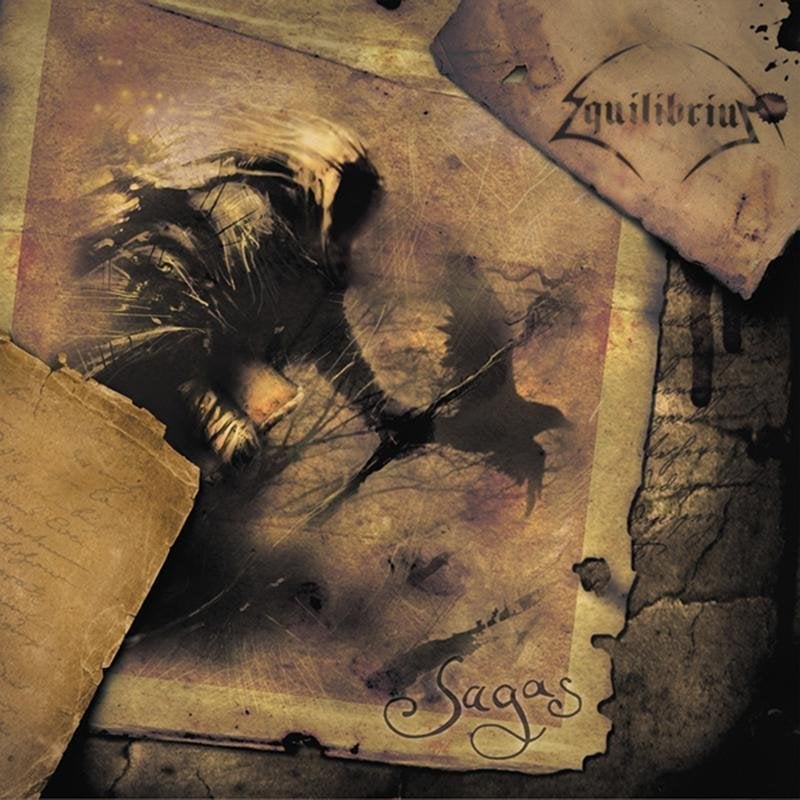 Welcome to Throwback Thursday! This is the place where we get to indulge in nostalgia and wax poetic about excellent metal of years past. Today's 93rd TBT delves deep into the verdant forests and imaginative tales of folk metal. Equilibrium's Sagas exemplifies some of the best music folk metal has to offer, all rolled up into one brilliant, exhilarating, German-lyric only package! 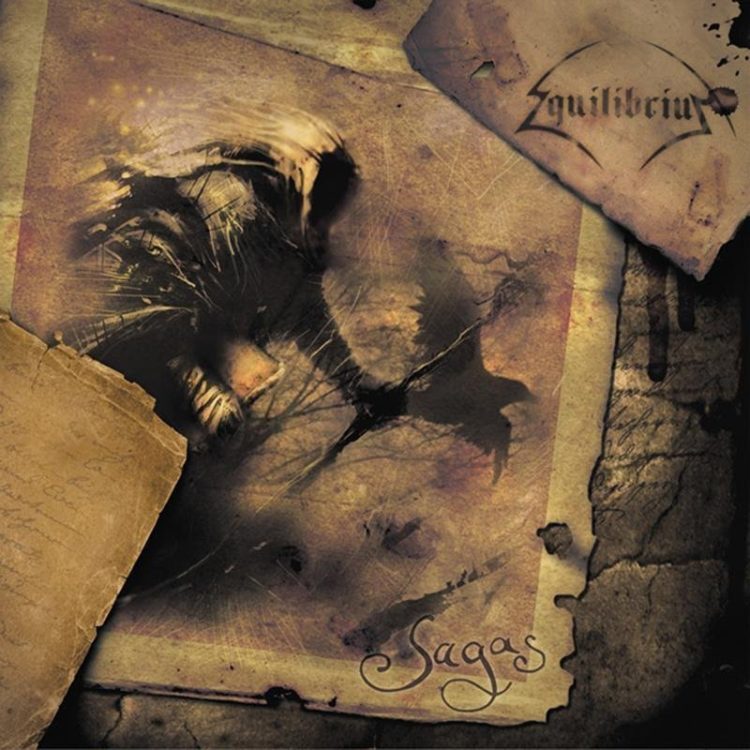 Jauntily bringing diversity and power metal appeal to the table are none other than one of Germany's finest, if not the finest, melodic folk metal band Equilibrium. Their second studio album Sagas proves far more diverse than their previous album, unafraid to get tougher and more instrumentally experimental. Positive and bouncy melody lines draw upon major and minor scales in a way that lacks any and all apathetic tension and moody dissonance. These same melodies abound in extremely talkative keyboard and guitar lines, at times acting as another vocalist alongside the myriad of varied vocal styles. The conglomeration of tone, atmosphere, and sprightly energy of folk metal all melt into one hell of a special album – Sagas.

Commercially, Sagas did well in Equilibrium's home country of Germany, popping onto the albums charts at position #30. Here's a video of the group thanking their fans:

I think the 'thank you' is really cute, and it shows a band both humble and humorous – a perfect tête-à-tête that personalizes and humanizes the now successful and well-known group.

What differentiates Sagas apart from the first album of the Equilibrium discography, Turis Freytr, is the playful variety of metal stylings that undertone each track. While some critics cite that the variety is too pandering and chaotic, I think that the selection of styles matches the intensity of song writing. The divergence keeps the album fresh and interesting track after track. The power and folk genres both have pitfalls in terms of annoying a listener with repetition, blasting the senses with unrelenting, heightened emotion that never takes a break or lets a song breathe. Sagas skips over the trap successfully, embracing Equilibrium's thrashier guitar tones with a great selection of musical concentrations. Folky breakdowns that inspire air-drumming instead of ninja-thrashing flood tracks such as "Unbesiegt":

Keyboard tones mimicking accents usually filled by instruments like the accordion, flute, and hurdy gurdy are some of Sagas's most notable features. The tone of the keys is incredibly unique, creating a specific energy in the sonic atmosphere. The energy is intoxicating and sets Equilibrium far apart from other folk metal contemporaries, even those that use similar musical ideas. Check out the single from the album "Blue Im Auge" (with official music video!):

The songs in Sagas vary wildly, and the integration of these metal-leaning elements with their signature keyboard/guitar tones is so smooth. Thanks to Sagas, as Equilibrium moved forward in their work and kept borrowing stylistic element integration. Their songs became more and more uncommon in the metalverse and now no one can accuse Equilibrium of lacking originality.

Shining and epic, exciting and intricate, Sagas is a remarkable offering in the realm of melodic folk metal. If you've ever thought about dipping your tow into the more fantastic side of folk metal, Sagas is the adventure album you need in your life. 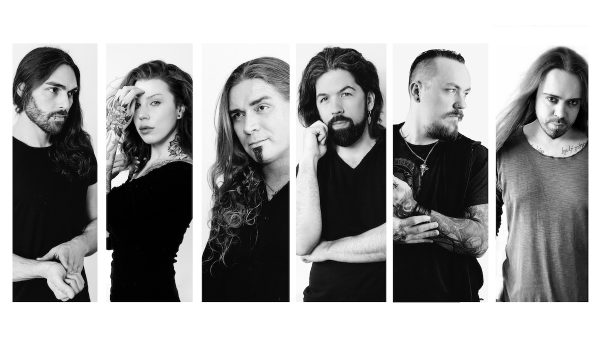 Robse was their vocalist between 2010 and present day.