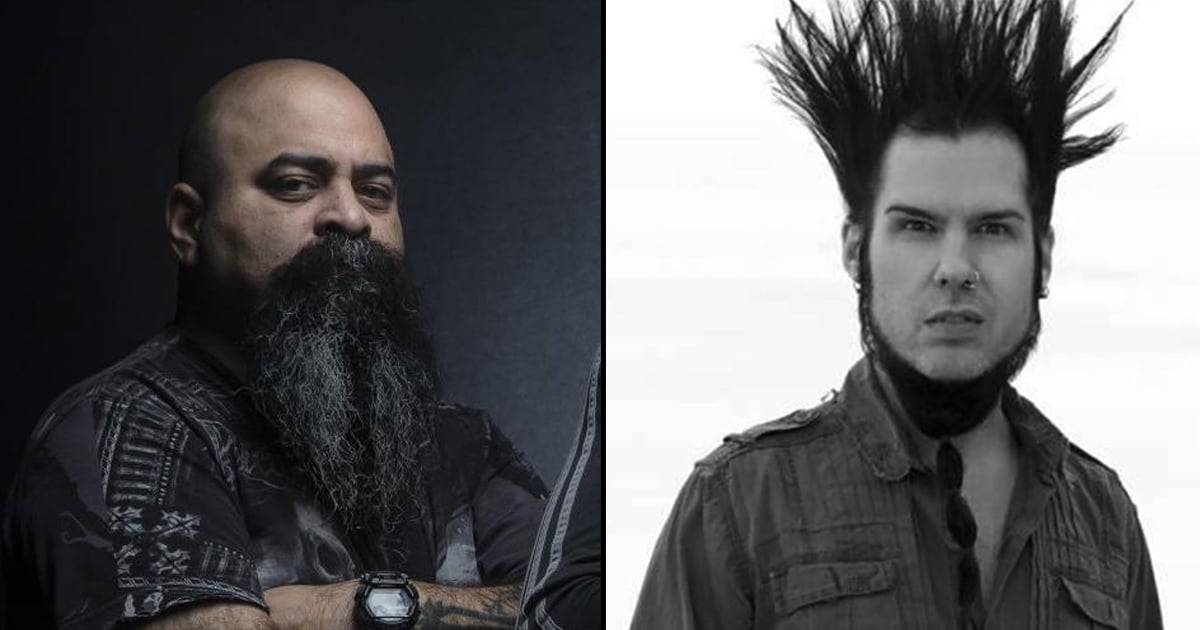 Static-X have had a pretty successful relaunch, which seemed impossible when initially announced, since it would be missing late frontman Wayne Static. Turns out, before looking for a fill-in, named Xer0 (which may or may not be Edsel Dope of Dope), the nu-metal band was considering a hologram of Wayne Static.

Static-X bassist Tony Campos revealed the news during a recent appearance on The SDR Show, where he noted  “When we were trying to figure out how we were gonna do this live, the first thing that came up was the hologram thing, and that got shot down pretty quick.

Compos continued “The thing about the band for us was the energy and the vibe that we all got from the interaction the four of us had on stage, and you just don’t get that with a hologram. So that got chucked out the window pretty quickly.”

“So we figured out it had to be somebody. Once we found Xer0 and saw and heard that he could do the job, we were, like, ‘Cool. How do we present this in a cool way that doesn’t make it about…?’ ‘Cause we didn’t wanna come out and, like, ‘Hey, here’s Static-X with their new singer.’ That’s not what we were trying to do. It was about remembering Wayne and remembering the good times we had back in the early days and remembering the fun we all had together 20 years ago touring on Wisconsin Death Trip. And so we really wanted to keep the focus on that and not on the new singer. So the idea of a mask came.”

Compos went on to explain that they first envisioned Xer0 to wear a robot mask like in the "Push It" music video. “Initially, we came up with a helmet that looked like the robot from the ‘Push It’ video and even shot some video footage of Xer0 wearing that, and it looked great. Logistically, it wasn’t gonna work, though, ’cause you’re blind in the thing. And so, what are you gonna do? Have somebody walk him out to the front of the stage, make sure he doesn’t fall off the stage? So we were, like, ‘Okay, what else can we do?’ And so we thought of all these different merchandise items that we had, with skulls, with Wayne’s hair and beard, and thought, ‘Well, let’s try something like that.’ So we gave the idea to a friend of ours who designs masks for the Slipknot guys, John 5, various other people, and she came back with that Xer0 mask. And then once we put the hair up, we were, like, ‘Oh, yeah. Dude, that’s it.’ And so we went with that.”

Compos wouldn't admit that it was Edsel Dope fronting the band, refusing to confirm the news saying "I still like to keep that distinction, ’cause, again, I’m trying to keep the focus [on remembering Wayne]." Yet, a few moments later, he basically confirmed the news by saying Edsel wasn't the only vocalist he had in mind. “I had a few ideas in my head, but he was the first to come up and actually demonstrate that he could do the job. So I was, like, ‘I don’t think I need to look any further.’ [Laughs]”

Compos added the band still has "a lot more work to do" on their Project Regeneration Vol. 2 release and didn't want to commit to a release date.

Happening this July and August. 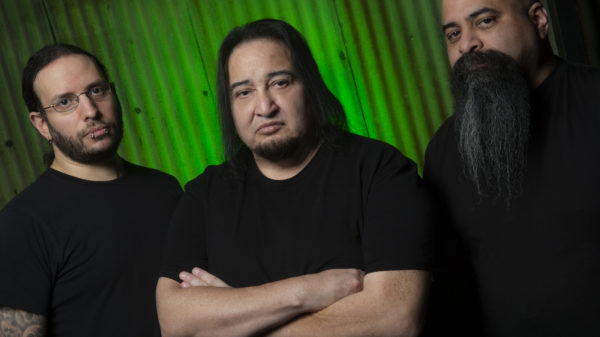 Still in the discussion stages. 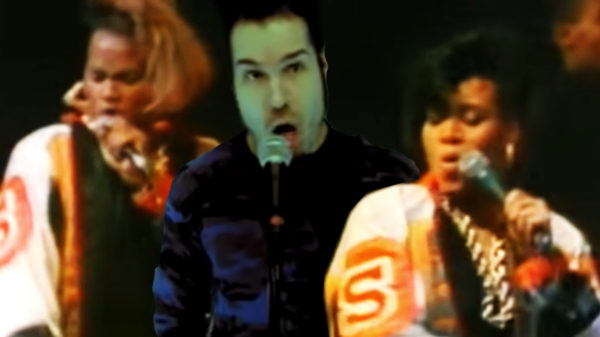 We're very fond of a good mash up around these parts and the ultra talented DJ Cummerbund combined two classic versions of "Push It,"...