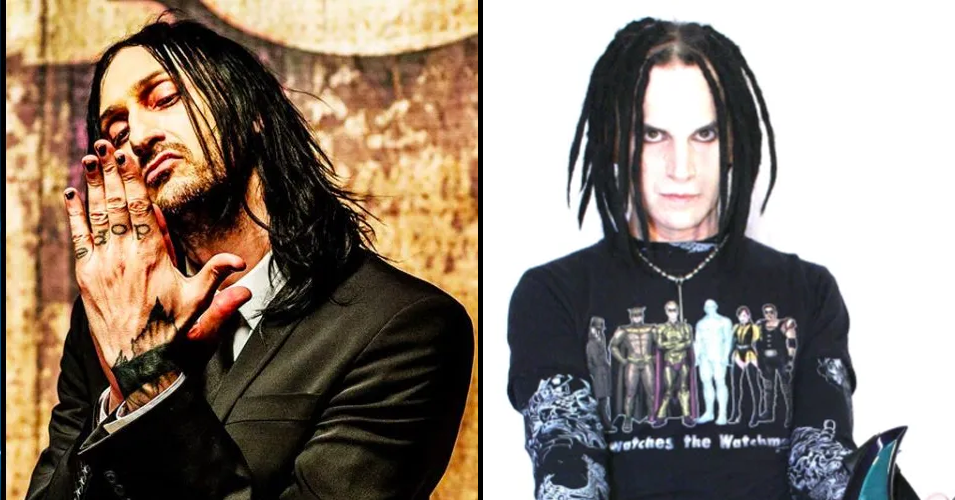 The award for roast of the week goes to Edsel Dope of Dope (and probably Static-X). Yesterday, twice-convicted pedophile Tripp Eisen posted a statement trying to take credit for the Static-X reunion and complaining he did not get enough songwriting credits on the album. This did not sit well with their heavily-rumored (and pretty much confirmed) new frontman Edsel Dope.

Dope posted a statement on Facebook calling out Eisen. Here is the highlight of his statement: "Wayne and I had a very pointed discussion about you, while on tour together in 2014, so I know EXACTLY how he felt about you. WAYNE FUCKING HATED YOU & he had no interest in ever associating with you again."

Read the full statement below:

Keep my name out of your talentless mouth!

I fired you 20 years ago, because you are an egotistical, low talent idiot and Static X fired you more than 15 years ago because you were a 40 Year old creep, who was arrested for having sexual relations with multiple 14 year old fan girls. DEPLORABLE!

You have not progressed in the least bit. Not even after spending 2 separate stints in jail.

You are an antagonist, who paints himself as a victim.

Meanwhile, You’ve never even apologized to our metal community for betraying all of our trust, by preying on young, impressionable fan girls for your own selfish perversions.

And now, you are trying to attach your name to an incredibly well orchestrated memorial / tribute that you had ABSOLUTLY NOTHING to do with.

GET THE FUCK OUTTA HERE!!!

Wayne and I had a very pointed discussion about you, while on tour together in 2014, so I know EXACTLY how he felt about you. WAYNE FUCKING HATED YOU & he had no interest in ever associating with you again…

You’ve been begging for people to pay attention to you and your new band for 3 years..

Attempting to tie yourself to virtually everything Static-X or Dope does.

Hash-tagging Dope, Static-X, and the Murderdolls in virtually every post..

After all of that, you have managed to gather roughly 1,000 followers in TOTAL….

You will always be known as that 40 year old creepy guy with “LEE PRESS ON” dreads, who targeted underage fan girls for sex.

This is not my opinion.. This is a fact and it is public record.

Charges were filed against you in 2 separate states for kidnapping, endangering the welfare of a child, aggravated sexual assault, and luring to entice a minor through the Internet.”

You were ARRESTED & SENTENCED.. GAME OVER.

I hope that ICP and all the Jugalos across the world are reading this and remember who you are, what you did, and why you’ve ended up crying on the sidelines.

I’M SO DOWN WITH THE CLOWNS and I so hope the Juggalos are listening.

I'm here for this Static-X feud. 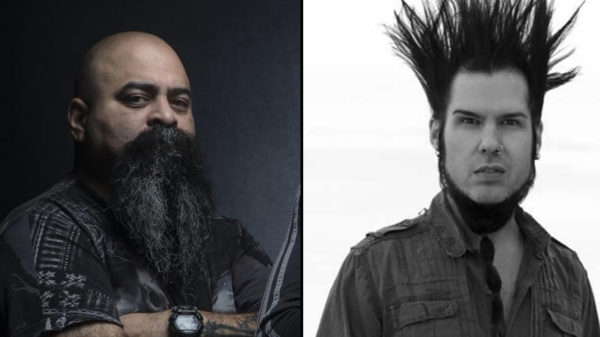 Static-X have had a pretty successful relaunch, which seemed impossible when initially announced, since it would be missing late frontman Wayne Static. Turns out,...