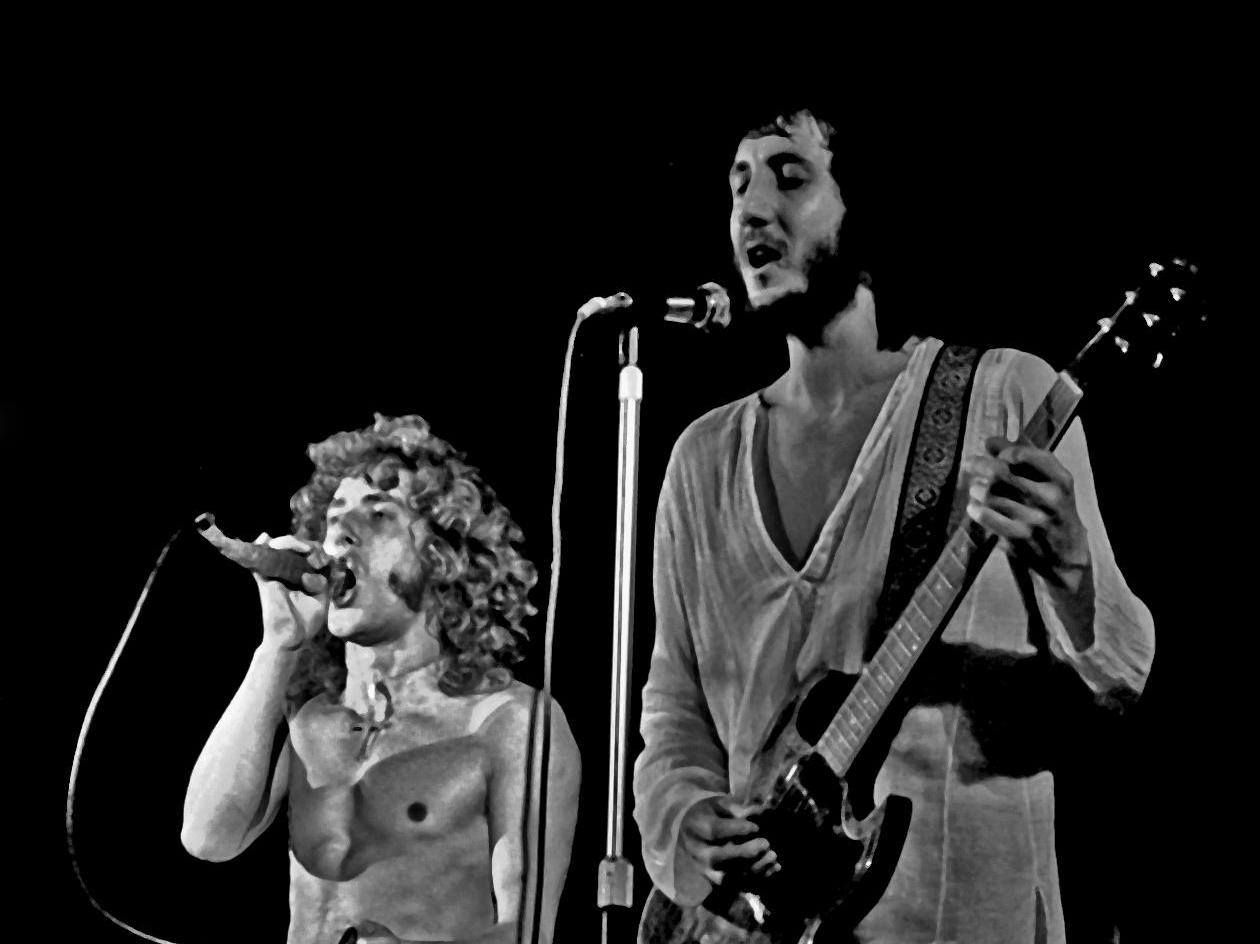 The origins of heavy metal is contested, though it seems generally agreed upon that Black Sabbath's 1970 debut self-titled album is where it all started.

Others argue that Blue Cheer's 1968 record Vincebus Eruptum is the first heavy metal album, while another contender is Coven's 1969 album Witchcraft Destroys Minds & Reaps Souls. The Who guitarist Pete Townshend throws another contender into the ring in a recent interview with the Toronto Sun – his own band's 1970 live album Live At Leeds.

"It doesn’t sound like The Who from those early heavy metal years. We sort of invented heavy metal with [our first live album] Live at Leeds [1970]. We were copied by so many bands, principally by Led Zeppelin, you know heavy drums, heavy bass, heavy lead guitar and some of those bands, like Jimi Hendrix for example, did it far better than we did. Cream, with Eric Clapton and Jack Bruce and Ginger Baker, they came along in ‘67, same year as Jimi Hendrix, and they kind of stole our mantle in a sense. So people who want to hear that old heavy metal sound there are plenty of bands that can provide it. So it’s not really what we can actually do today. Even if we wanted to, it was never high on my list of wishes."

Check out Live At Leeds below and decide for yourself. While I can see where Townshend is coming from a little bit in terms of the music being "heavy" for the time, I think the aforementioned three albums certainly embody what would become the metal sound way more.

In this article: The Who 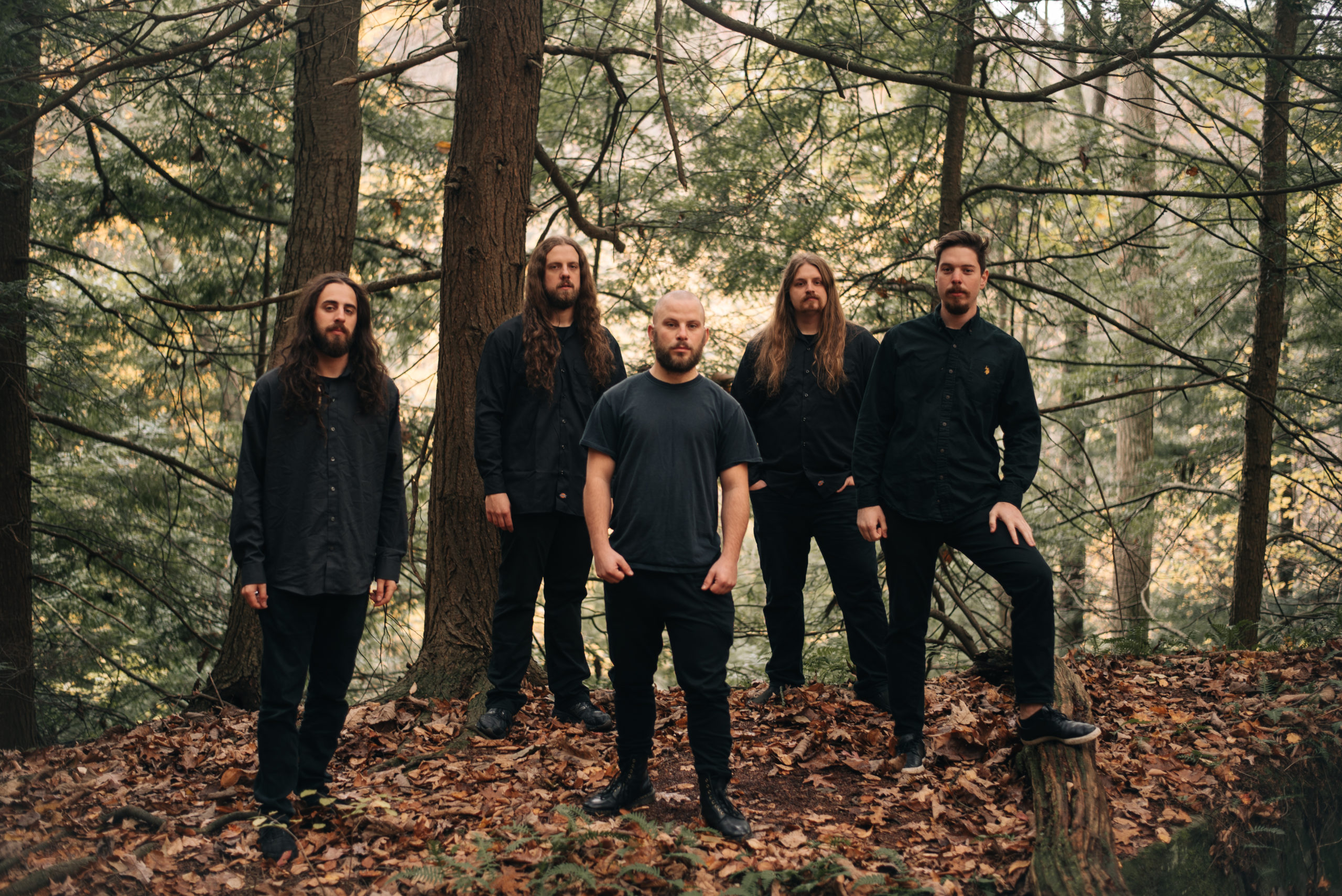 The Who, Depeche Mode, Pink Floyd, and more! 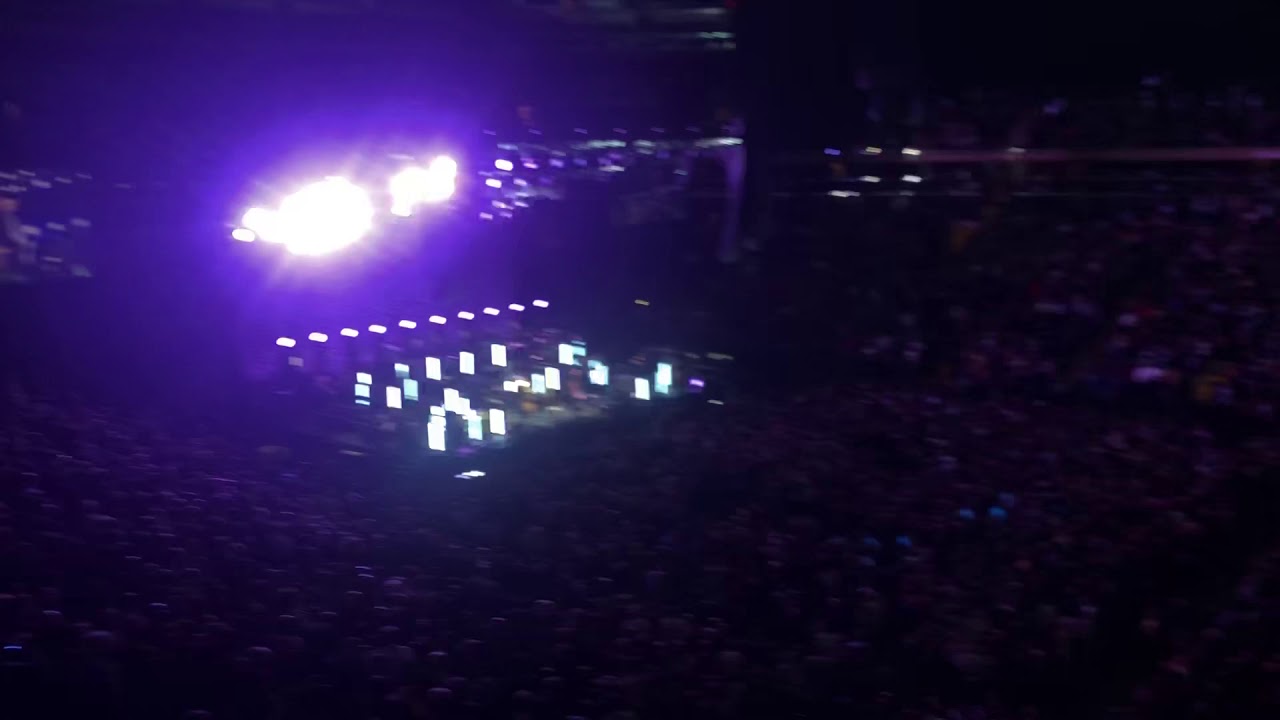 THE WHO's Roger Daltrey Calls Out Fans Smoking Weed At Show: "You Really Fucked My Night Up"

The Seven Loudest Bands of All Time Revealed

What was the loudest show you ever went to? 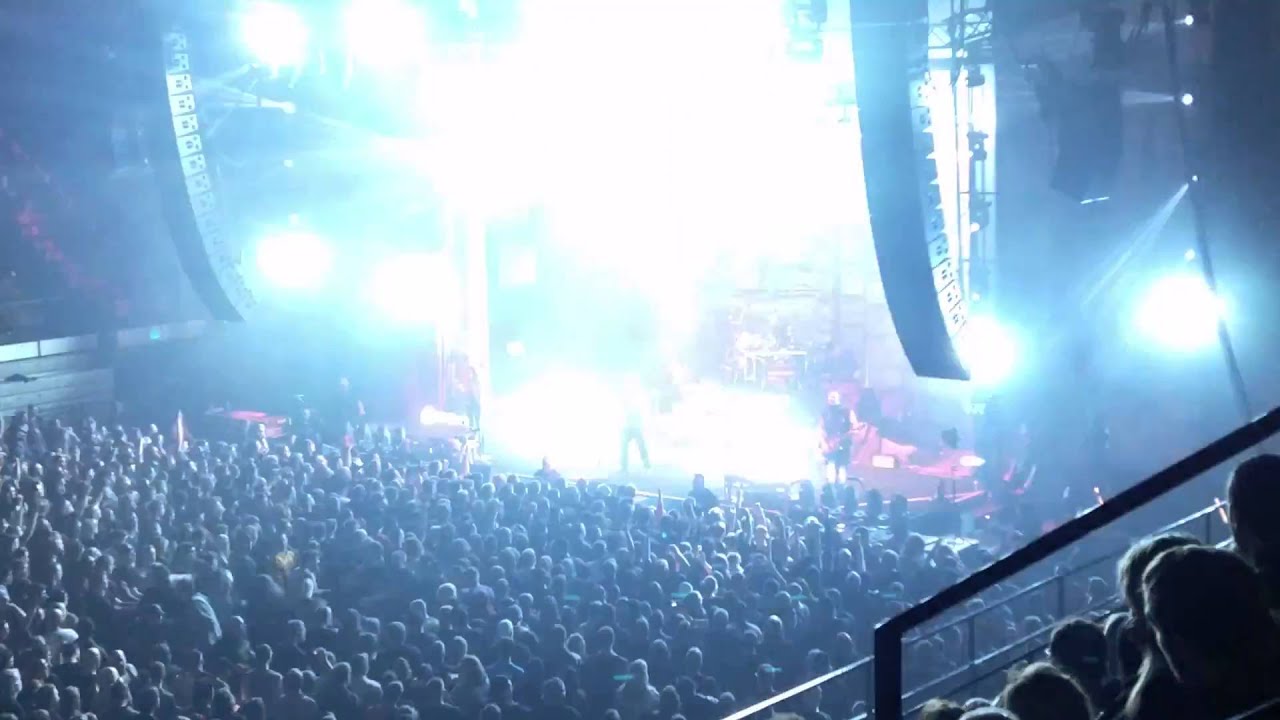 DISTURBED Covers NINE INCH NAILS, RAGE AGAINST THE MACHINE, And More At A Recent Show