AC/DC Asked IGGY POP To Be Their Singer At Some Point
"It is my goal with this statement not to disown my brother, but to disassociate, and express my detest for, his recent actions in the music industry."

Earlier today, we learned that Jered Threatin's real name is Jered Eames and that he used to be in a black/death metal band with his brother, Scott Eames.

"All I can say is I'm disappointed in the choices my brother as made.  With the current news shedding light on his real identity and our relation, and that we did have a band together in the past, I have to actively disassociate myself with his current actions.

It is my opinion that with the same amount of effort and money, of which I'm sure he's borrowed a lot, there's no doubt in my mind, with his talent, he could have done something in a legitimate and respectable manner.  Instead, he's gone the route of manipulation and deceit.  While he may try to spin all this as an elaborate hoax of sorts, I can assure you, knowing my brother, that this indeed was a failed attempt at entering the music industry.

I've not spoken to Jered since 2012.  It's true that my brother and I had a somewhat successful regional band together, but we split up, mostly, due to Jered wanting to take things in the direction you all see before you.  I, personally, have no tolerance for these kinds of antics.  In contrast, I do things in a legitimate way.  The opportunities I have had has been a product of hard work and dedication, and not through any means of misconception or deceit.  It is my goal with this statement not to disown my brother, but to disassociate, and express my detest for, his recent actions in the music industry."

Earlier today, Jered posted an odd statement claiming that he turned an empty arena into international headlines and that we are all part of the illusion.

Clearly, his attempt at twisting the story is not working. As we mentioned previously, despite all the publicity, we have seen no significant gains in Threatin's social media followings or their streaming numbers (which were already fakely inflated). All Jered has gained is a bad rep and a ton of debt. 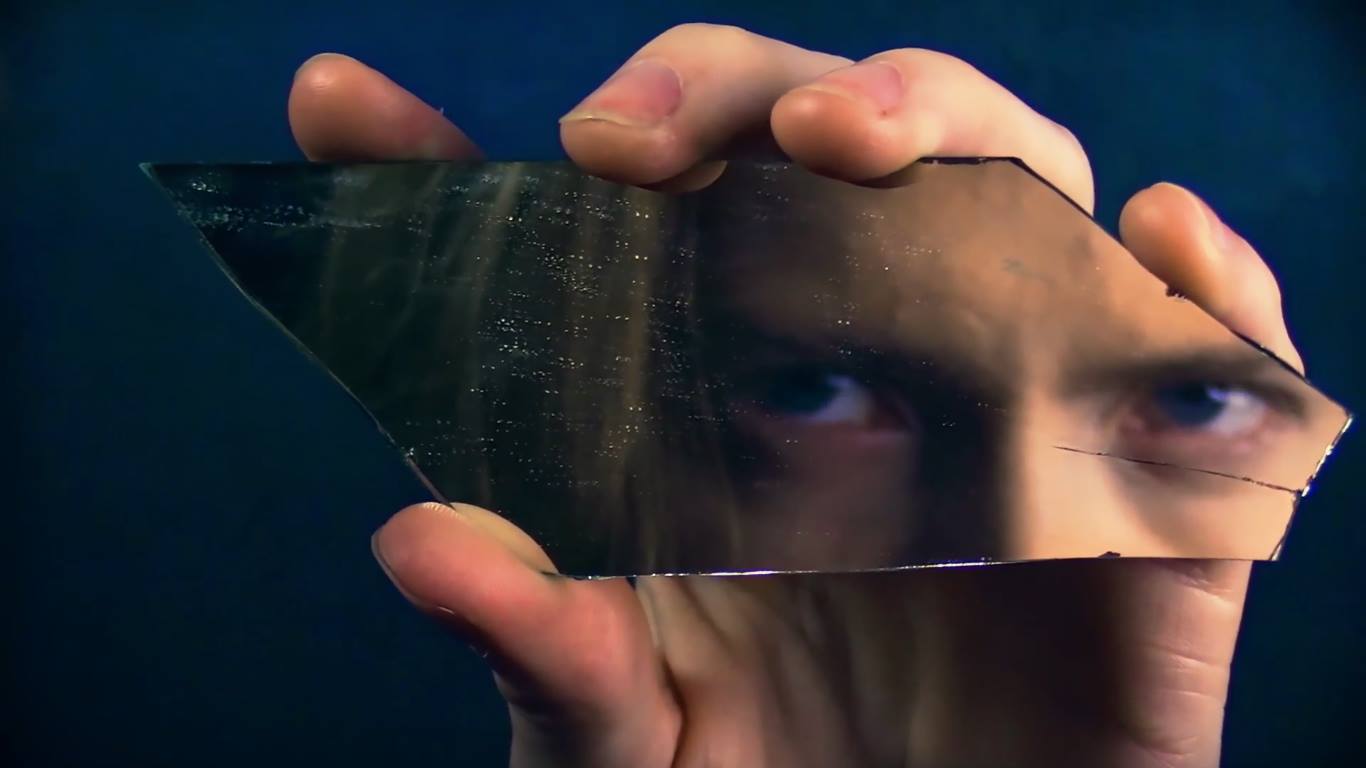 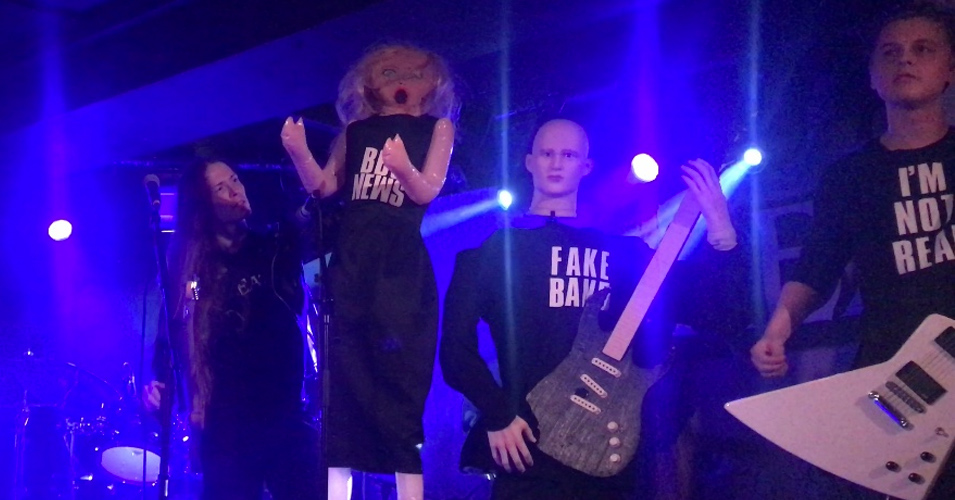