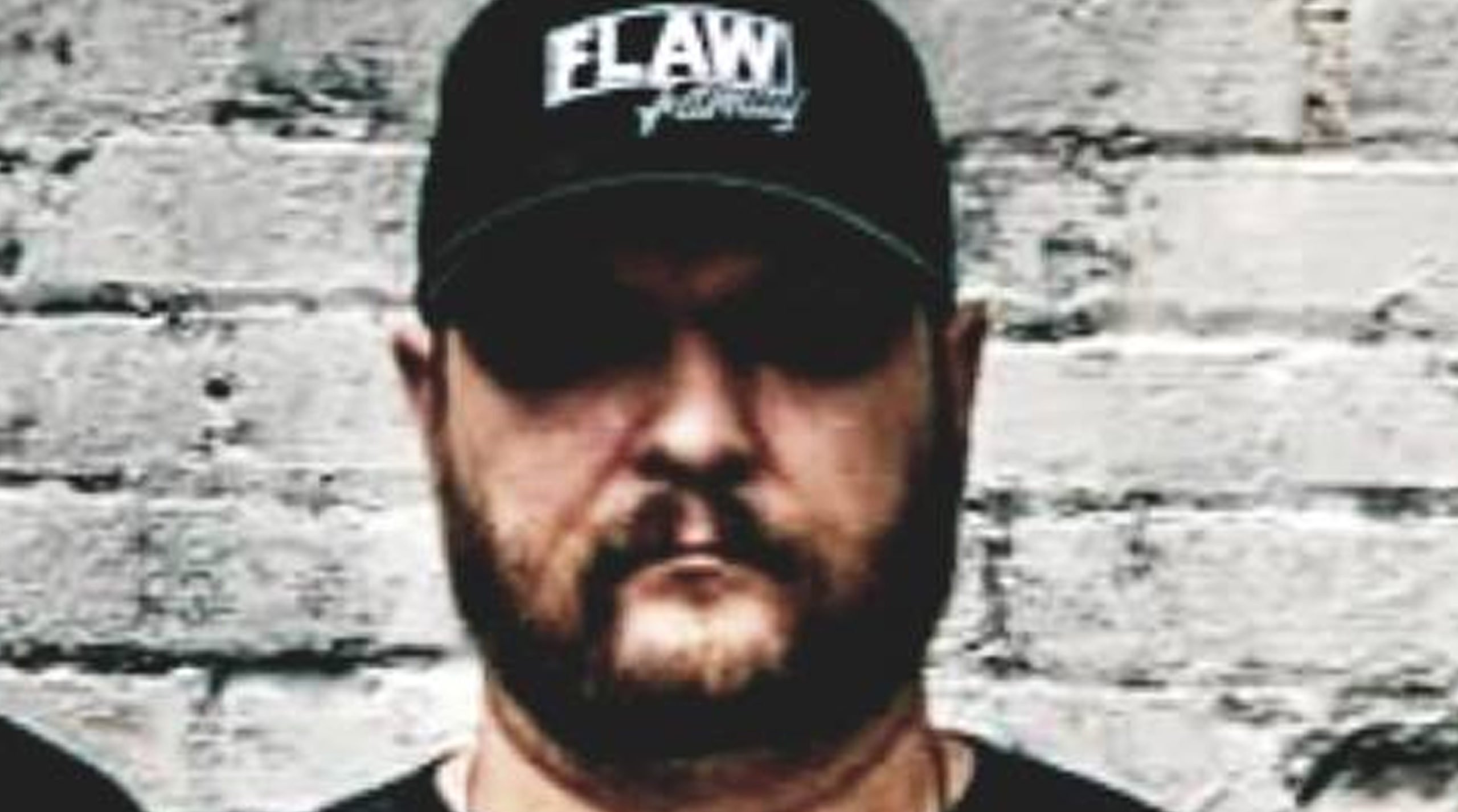 D-rate nu-metal band FLAW made headlines today, when video footage of the band performing last week surfaced that depicts the frontman, Christopher Volz, calling a fan in the crowd the N-word. There is a lot to unpack here. Immediately after saying it, Volz added "You’re all white, so that’s not racist."

When I first saw this, a few things came to mind…

Volz was reportedly upset about the monitor mix. The entire transcript of what was said is “There’s three of you N****s sitting right there [pointing]. I’d like one of you to come up here. You’re all white, so that’s not racist.

“Hey! I’m not fuckin’ around! One of you motherfuckers comes up on stage and listens to these wedges before we finish, otherwise you’re all getting rolled.”

Here is video of the incident, via MetalSucks:

After a barrage of backlash, Volz issued an apology, which looked to alleviate him of as much responsibility as possible for saying the word:

“Hey Flaw Family, I need to address the recent video and backlash that surfaced this weekend. I made a huge mistake and in the heat of my anger I used an unacceptable group of words towards another white person. I in no way meant it to be a racial thing and it is being construed on social media as if I made a statement about my beliefs and that is simply not true. Anyone who knows me knows that I have always been an advocate for equality and even wrote a song called ‘Bleed Red’ 5 years ago that was all about ending racism (link below). Flaw has always had all genders and races on our team, from managers to agents to labels to road crew and we always will. I have worked so hard for the past 25 years to build my career and I don’t want something like this to ruin it for anyone. I take responsibility for my actions, apologize for my melt down and hope that you can all forgive me.”

The tone of this statement is quite different than one he wrote a few days ago, where he advocated for free speech, which I guess includes calling white dudes the N word.

Always remember… We are not descendants of fearful people. We are a nation of immigrants who have been given the gift of life, liberty, and the pursuit of happiness. This does not mean you don't have to work for it, or can mooch off of someone else's hard work and decades of blood, sweat, and tears just to suit your greed and cater to your feelings.

We are blessed with freedom of speech and expression, but this does not mean you can use that same freedom of speech and expression to try to oppress someone else's or something you do not agree with. That in itself is in direct violation of the God given rights that have been sacrificed for and gifted to us. It's also a direct double negative. Cancel culture can not, and will not, abuse the very fundamental rights they are trying to extinguish by using the exact same rights they are objecting to while trying to cancel them.

You just canceled yourself, by-proxy. That is simply wrong and won't be tolerated. There is no color, there is no race, we are all human beings trying to survive on a rock spinning around a huge ball of fire. We are all citizens of an amazing country. WE ALL BLEED RED.

Grow some skin, if something offends you move the fuck on, stop expecting things you don't work for, earn your keep, contribute to public service in some way, and stop trying to destroy the most amazing nation that has ever existed. Facts may cause feelings…but feelings aren't facts, they are your own interpretation of reality and it's not your place to force your reality on anyone else. We have a list of personal rights that were established centuries ago.

Some may not know this but, America, our Constitutional Republic with a democratic voting system, and Capitalism as a whole… is an experiment. It is written in the oldest manuscripts we have and it was the only answer to truly separate from a ruling Monarchy… We can and will lose it if we do not protect, fight, and stand up for it. None of us are more important than that. God bless you all!

So, you're welcome for the reminder that Flaw exists. 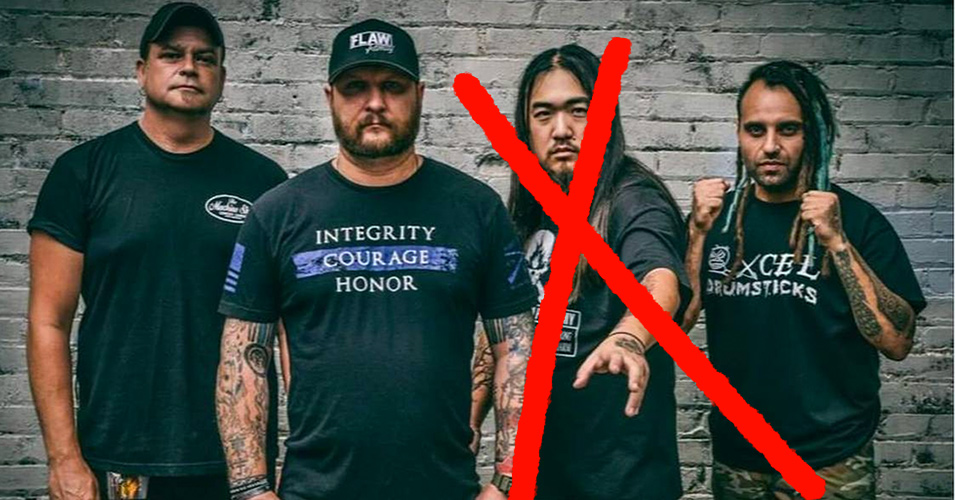 The national nightmare is over.