Corpsegrinder Comments on Jon Schaffer: "Wow, Dude What Are You Thinking?" 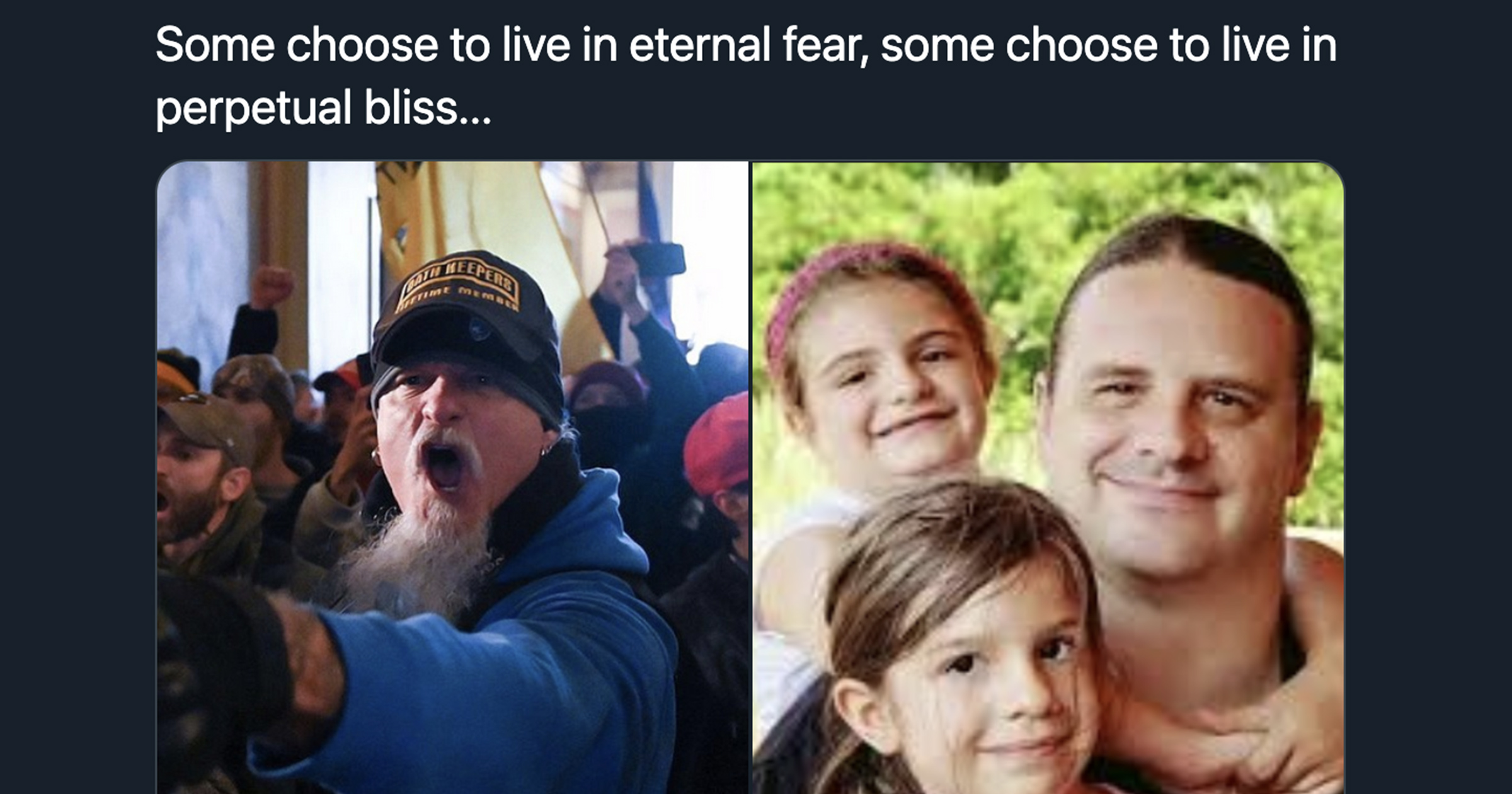 The big story of the weekend is that Iced Earth guitarist Jon Schaffer has pleaded guilty to charges of his participation at the riot at the U.S. Capitol on January 6th. Schaffer is cooperating with authorities and will be granted witness protection at the end of his sentence.

The charges include obstruction of an official proceeding of Congress, and trespassing on restricted grounds of the Capitol while armed with a deadly or dangerous weapon. The two charges face a maximum sentence of 30 years, but CNN reports that prosecutors and Schaffer's defense agreed to recommend between 3.5 and 4.5 years of sentencing in prison, based on his cooperation. The decision is ultimately up to federal Judge Amit Mehta.

One of heavy metal's leading personalities has commented on the Schaffer situation, and we're talking of course about Cannibal Corpse's George "Corpsegrinder" Fisher.

Many memes surfaced after Schaffer's arrest, and one particular meme that was popular was an image macro that read "In a world of Jon Schaffers, be a Corpsegrinder," of course referencing Cannibal Corpse frontman and noted Target enthusiast George "Corpsegrinder" Fisher.

Fisher responded to the meme in a recent interview with Metal Hammer and took a moment to condemn what Schaffer was doing.

Asked if he'd seen the meme, Fisher responded "[Looks embarrassed] Yeah. At first, when all that happened, I was just like, 'Wow, dude what are you thinking?' I understand if you think some things are not right in the country, but I would never go that extreme."

He continued "I think my wife saw the meme first and she showed it to me. I was like, well that's good, I'm glad some people think that highly of me. I think it's justified at least on the basis that I would not be doing anything like that. But listen, I'm not trying to judge him."

In the same interview, Fisher would talk about his love for plush toy machines and how he's figured out strategies to win them. He says he does it for the love of the game, and ultimately ends up donating most of the toys. What a mensch!

Cannibal Corpse recently released Violence Unimagined. We went in-depth with Fisher about the album and the last year of his life in a great interview, which you can see here.