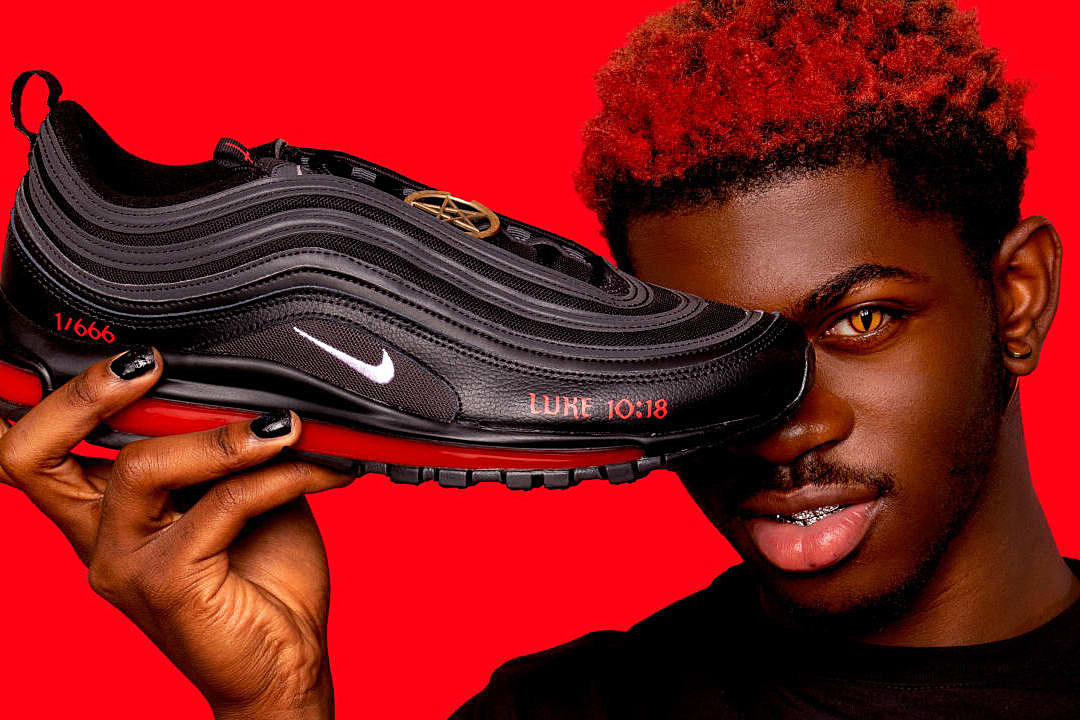 Lil Nas X caused more controversy using Satanic imagery than any black metal band in decades earlier in the week, and the fall out is now being felt by his collaborators. As part of the roll out of his new song, "Montero (Call Me By Your Name)," which features the Black gay rapper giving Satan a lap dance, there was a release of 666 pairs of limited edition "Satan Shoes" which were modded Nike sneakers designed by MSCHF Product Studio.

Feeling the wave of negative publicity and confusion as to Nike's involvement, the major sneaker brand sued saying the artists were creating confusion in the marketplace, and then filed a motion for a temporary restraining order and preliminary injunction.

MSCHF's high-powered attorneys argued the shoes were "not typical sneakers, but rather individually-numbered works of art that were sold to collectors for $1,018 each."

Nike retorted saying they "submitted evidence that even sophisticated sneakerheads were confused," saying there was even a boycott of Nike started. "We have submitted numerous evidence that some consumers are saying they will never buy Nike shoes ever again. [..] There's no bright line but the more famous the mark — and we think Nike's swoosh is one of most famous mark of all time — the more protection it is afforded"

Ultimately, the art house said there is only one pair of sneakers, the 666th pair, that is left unshipped. The judge said it didn't matter, it was the principal of the situation. The Hollywood Reporter also notes:

At the conclusion of the hearing, Komitee ruled that Nike has made a showing sufficient for a temporary restraining order. A hearing to consider a longer-lasting preliminary injunctive will follow but the judge says that Nike has shown a likelihood of prevailing on the merits of its trademark claims. Nike's request for relief is granted, although some clarity on the scope of the TRO may come from a written order to soon be issued.

Interestingly, Lil Nas X himself was not mentioned in the suit.

We discussed the shoes on this week's edition of the RIP a Livecast. Here was our reaction: 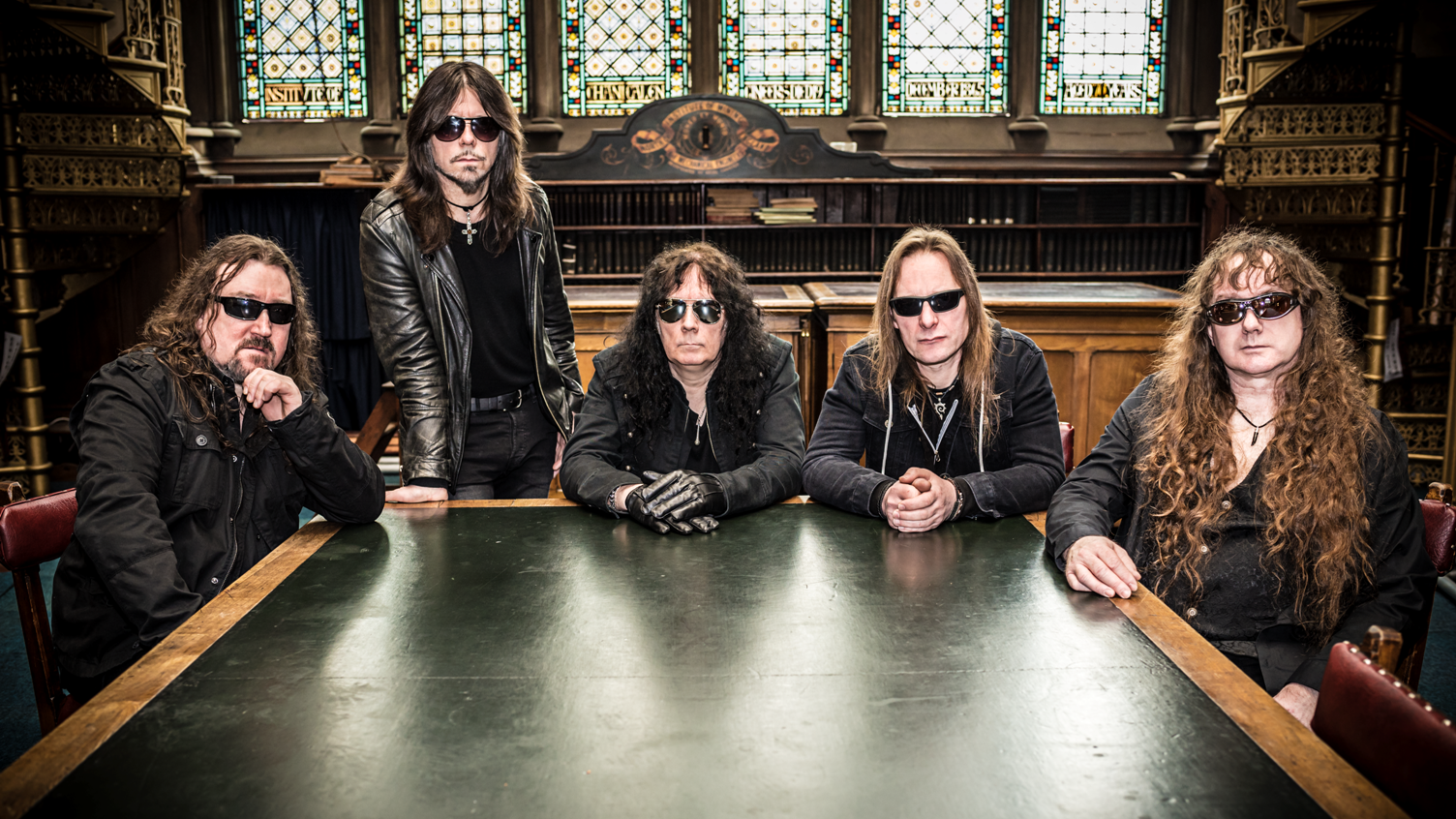 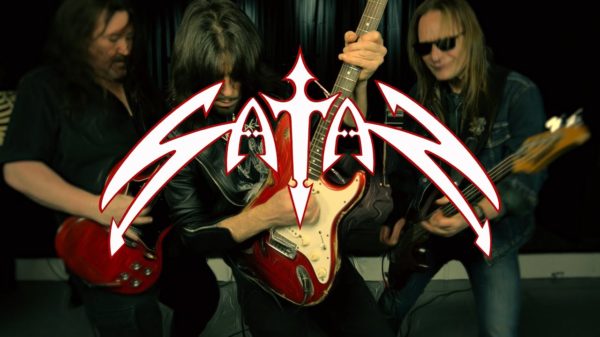 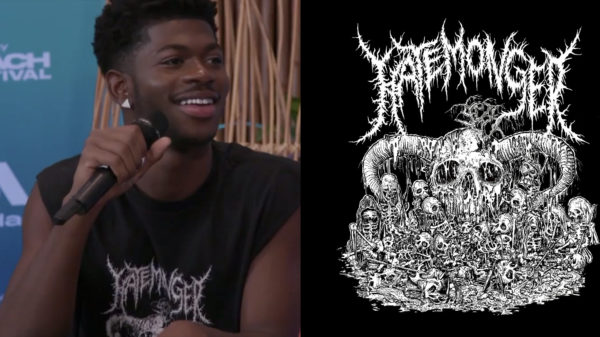 Lil Nas X is having quite a moment in pop culture and while he's having, he's making sure to give props to some cool... 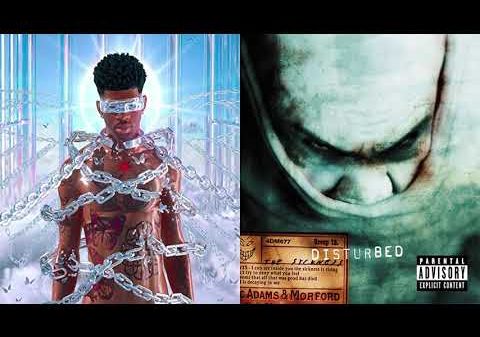