Album Review: SANGUISUGABOGG <em>Homicidal Ecstasy</em>
Stalking the Ghost is not the end-all or grand evolution of the doom/sludge genre, but it is a good incantation.

Unearthly Trance had quite a run from 2000 to 2012; five albums and a plethora of splits with bands like the mighty Endless Blockade and Minsk, along with several demos and a few solo EPs. But then they decided to call it off and Serpentine Path happened. Nothing wrong with that, always sad to see a good band go, but Serpentine Path has been plenty good. And then a 2015 announcement came. Unearthly Trance were back in business.

Having been around for over thirty years, I get it when someone or ones want to hang it up and move on. It’s the natural progression of life. New things come along and you sink into them whether out of comfort or bitter acceptance. It’s easy to think that nostalgia is sometimes wringing blood from the stones but Unearthly Trance really weren’t gone for very long. Stalking the Ghost is their sixth full-length and first one in six-and-a-half years.

Stalking the Ghost is familiar territory. Unearthly Trance didn’t seem to step away to try and find a breath of fresh air or let ideas stew. And the album doesn’t sound rushed either. It’s like a reunion of old ideals/expectations done right. I mean, it’s doomy/sludge done well without trying to dial in the harshest distortion ever. More so, it’s the moodiness that Unearthly Trance dials in that keeps you there, adrift.

The album opens on “Into the Spiral”, a slow banger that never goes for an assault, but also gives us no introduction or b.s. build up. It’s immediately groovy and heavy, setting the mood perfectly. But it may also feel a bit misleading because from here on out Stalking the Ghost actually sounds more like its being played in a dark, empty haunted house.

It’s more of an ethereal experience. It’s the moody, heavy band come back to haunt. It’s infectious sometimes, and Unearthly Trance can do a great job of, well, putting you in a trance. Sometimes songs get a little faster (“Famine”) but, as you’d expect, it’s the emphasis on the slower.

What’s more, slower music does run the risk of losing attention and I’ll admit that I drifted off almost every time I have spun this record. It’s likely my attention span but Stalking the Ghost isn’t reinventing the wheel either. The final two tracks are what really lost me. It reached a point where it felt more like a slog.

Honesty, if you really want to get into this I suggest some herb. It’s a heavy album that needs mediation and a spacey disposition. I think it’s most appreciate that way. But that could go on a case-by-case scenario. And as far as cases go, Stalking the Ghost is a good album. Doom/sludge fans will find this not terribly aggressive or noisy but plenty heavy. And it doesn’t need to be. It’s got a Neurosis/Yob fusion that can draw you in. It’s not the end-all or grand evolution of the doom/sludge genre, but it is a good incantation.

In this article: Album Review, stalking the ghost, unearthly trance 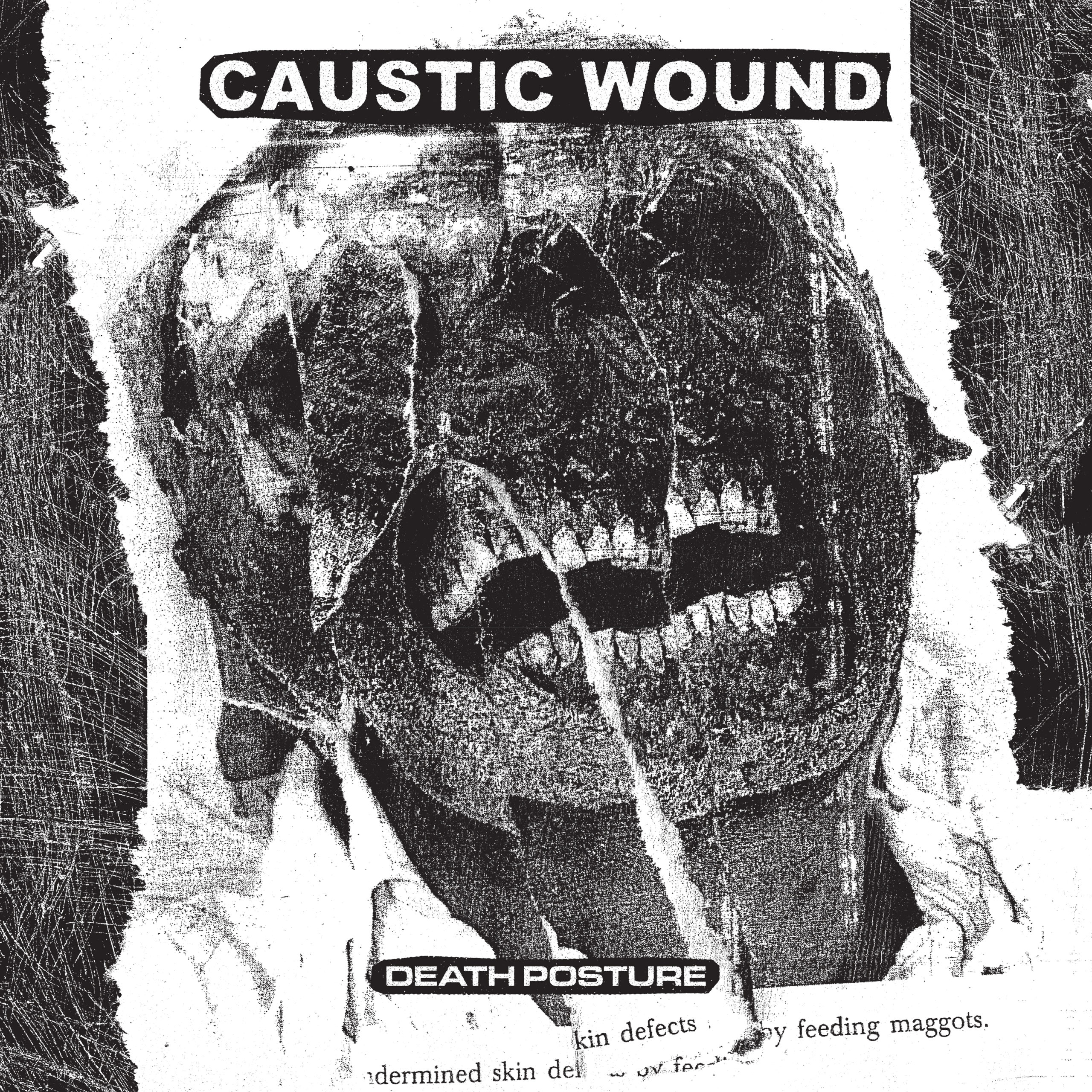 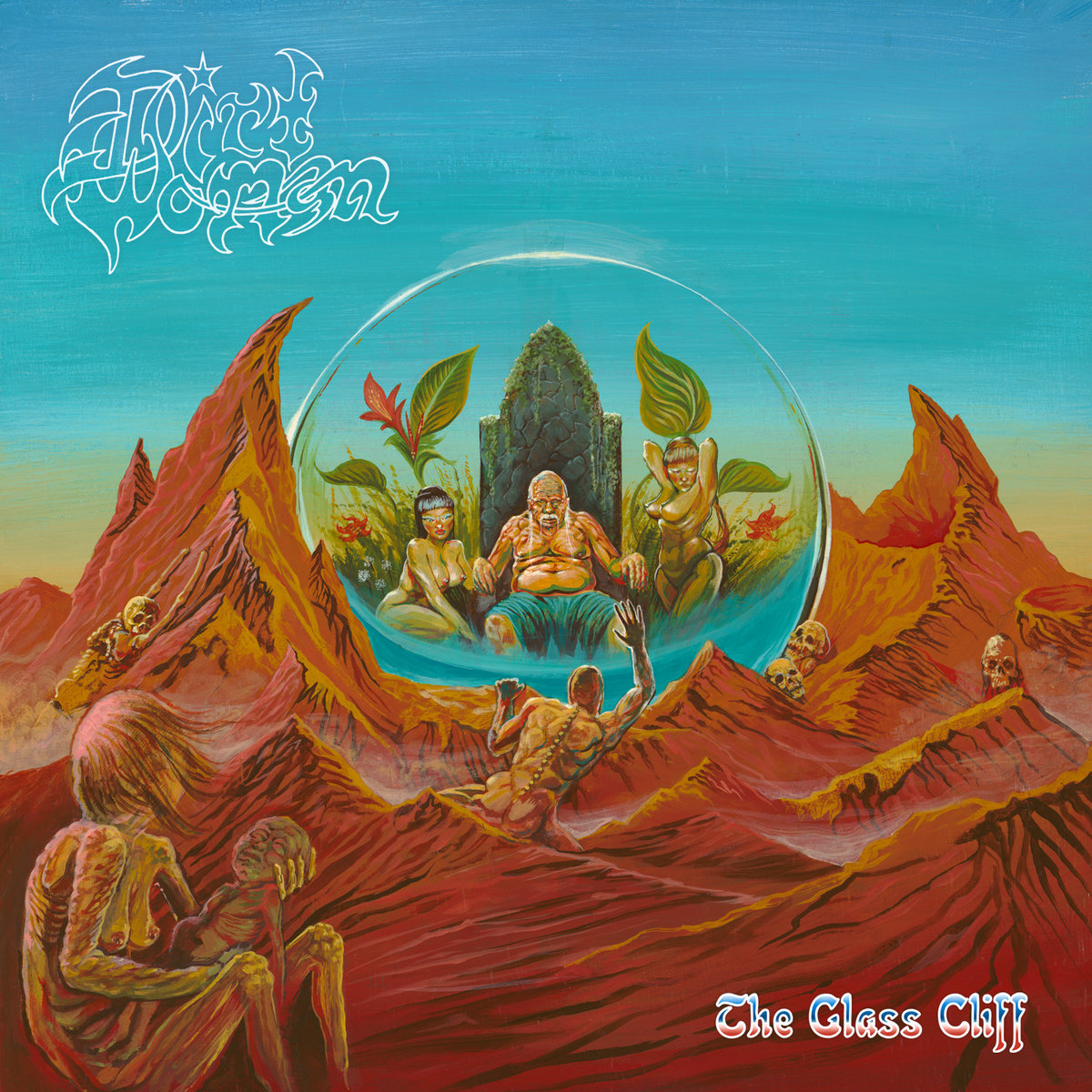