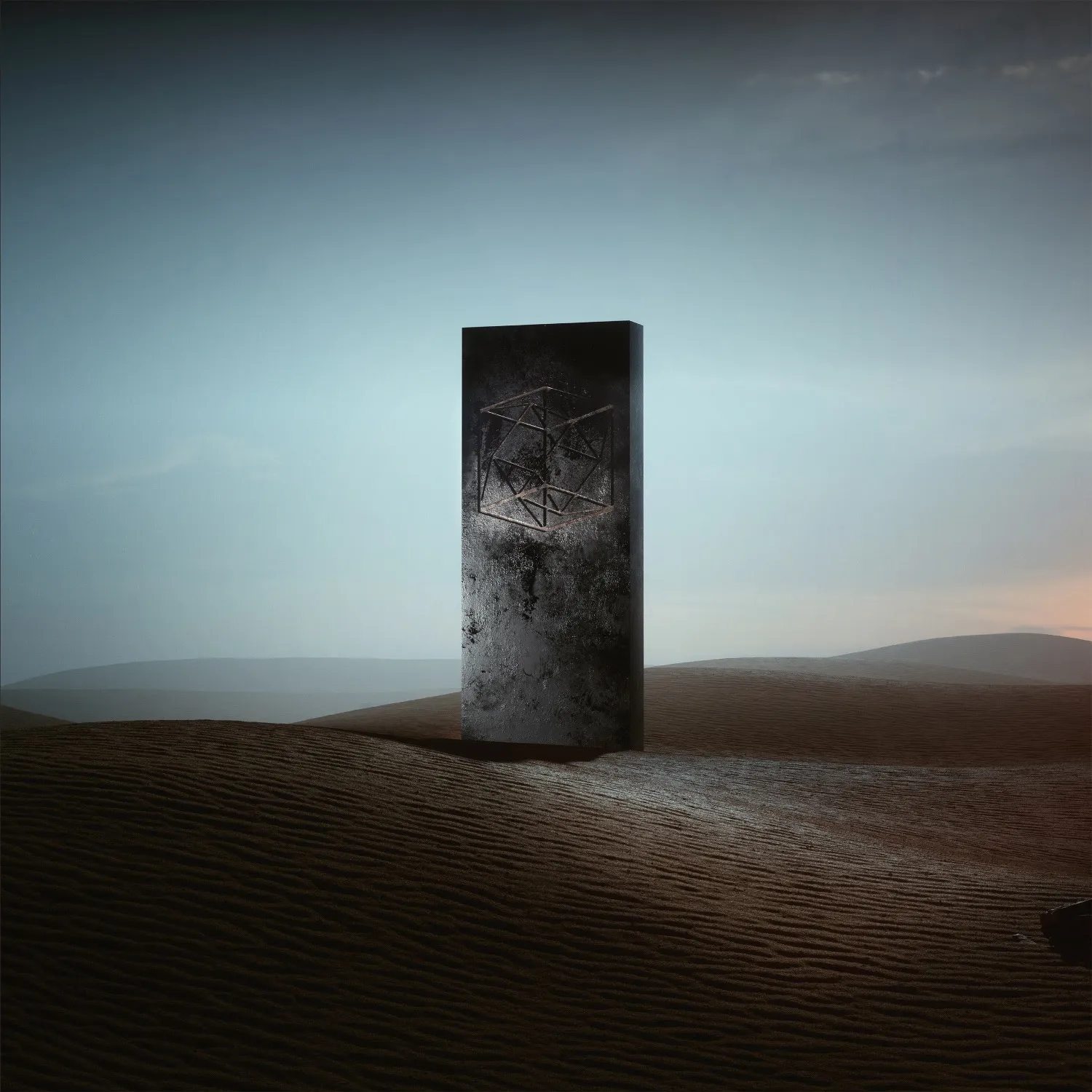 It’s shaping up to be one of the best years for prog metal in recent memory. Gojira and Between The Buried And Me released landmark albums, while Spiritbox and Rivers of Nihil both drop highly anticipated records next month. Tesseract have been on the cutting edge of prog since their debut in 2011. But on PORTALS, Tesseract's second live album and longest release to date, they have their chance to leave a mark on 2021.

No one can accuse Tesseract of lacking ambition. PORTALS clocks in at over ninety minutes in length. It features songs from across the band's career, including rarities seldom heard live. From the 18-minute “Concealing Fate” to first album deep cut “Eden”, this is the perfect taster for an uninitiated listener. Tesseract is a long way from their “Greatest Hits” era, but this might as well be the next best thing.

Guitarist Alec “Acle” Kahney has always been the heart and soul of Tesseract. His guitar approach helped define the djent movement of the 2010s and PORTALS is the perfect opportunity for him to showboat. He makes the intricate “Of Matter” and “Of Energy” sound easy, injecting enough funk into his prog stylings that it sounds like a bizarre mashup of Meshuggah and the Red Hot Chili Peppers. One of Tesseract’s greatest strengths is their ability to mix brutally downtuned riffs with beautiful melodies and harmonies. A lot of this comes down to Acle’s songwriting ability. When “Tourniquet” drops into its final section, the planets align to create djent heaven.

Vocalist Daniel Tompkins missed out on Altered State, Tesseract’s breakthrough second album where most of their biggest songs came from. He tackles the extremely difficult vocal parts with the same skill the rest of the band displays throughout PORTALS. “Nocturne” has some Halford-esque highs that would silence a lesser singer, but Tompkins comes out sounding divine.

Fans of Tesseract would probably have preferred a new album to this. But in the absence of any new material, PORTALS will offer some fresh takes on old favourites. Hearing Daniel Tompkins sing tracks from Altered State could be enough for some people. “Eden” sounds even better now than it did ten years ago and new songs like “Juno” and “King” are even heavier here then they are on record. If this is your first experience with Tesseract, it could turn you into a fan for life. But if you’ve stuck around for the last decade,  most of this will be fairly familiar.

Live albums tend to fall into two categories: ones that change up the songs and those that don’t. PORTALS sits somewhere in the middle. Daniel Tompkins' performance is the standout difference and it’s always a good one, especially on the tracks he didn’t sing originally. But the rest of the band sound a little too perfect in places, a little too well mixed and balanced to believe this is a spontaneous live performance. There was clearly a lot of work done in the studio after the album was recorded. That can suit a cerebral band like Tesseract sometimes. But  it can also come off as manufactured.

PORTALS is a great sounding, if maybe inessential, addition to Tesseract’s discography. It will delight new fans and be a worthwhile listen to old ones. Most importantly, it shows that Tesseract’s journey is far from over. They sound like a band hitting the peak of their creative career.

In this article: Portals, tesseract