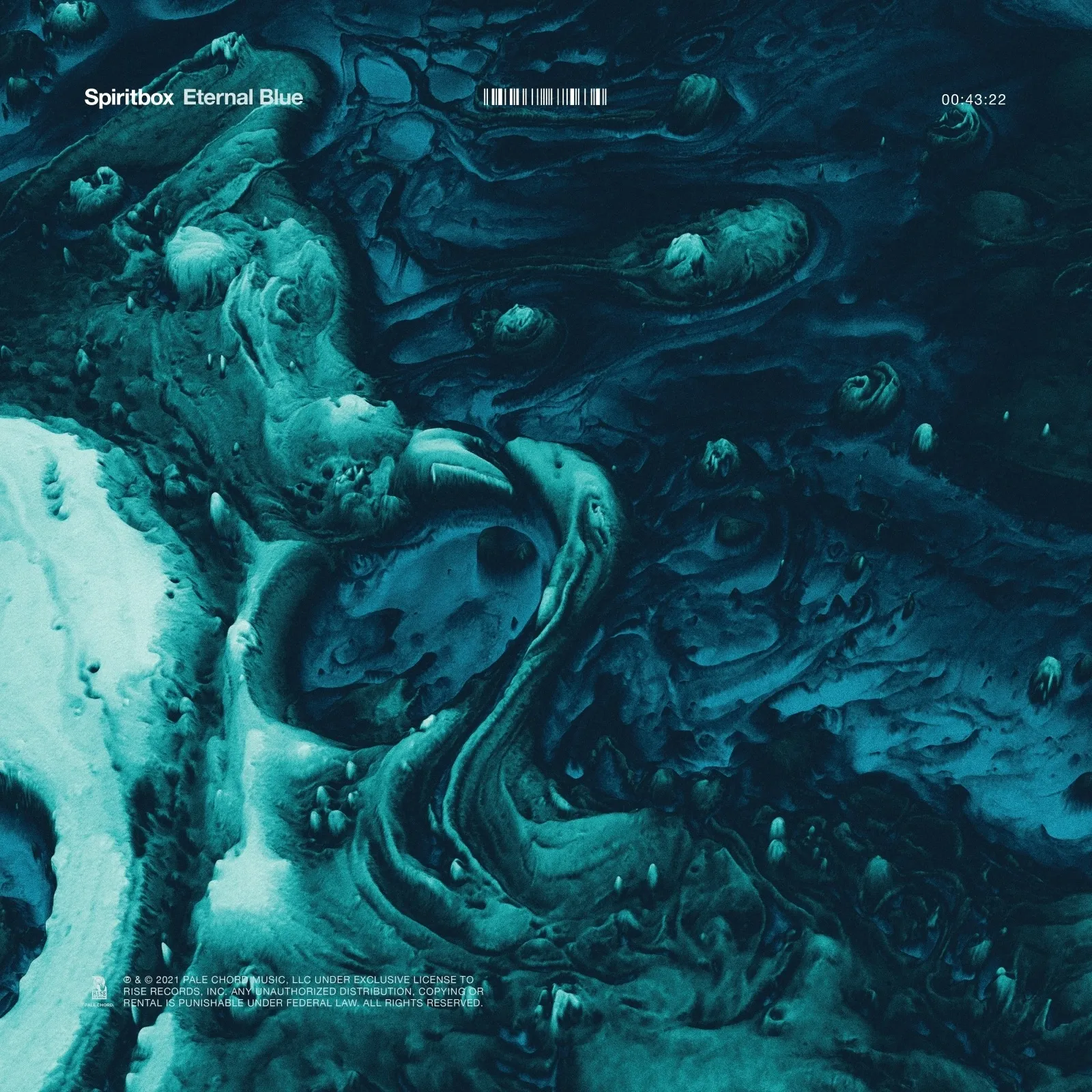 The hype around Spiritbox's debut album has been one of the highlights of 2021. Ever since “Holy Roller” dropped last July, the band’s momentum just keeps building. After four more well-received singles and an avalanche of press coverage, the Canadians are finally ready to unleash Eternal Blue. Driven by Courtney LaPlante’s voice and an unfair number of catchy songs, it’s an instant Album of the Year contender and everything fans wanted and more. Get ready. Spiritbox have arrived.

Things start slow with the electric pulse of “Sun Killer”. Courtney LaPlante, one of the best vocalists in the modern metal scene, hints at her true power in a melodic opener as the guitar riffs start to chug. Then, suddenly, it stops. The ominous chant of “Sun Killer, sing me to sleep” starts. After a few precious moments, Spiritbox drop into one of the biggest breakdowns of the entire album. Courtney’s vocals morph into a death scream as the guitar hits subsonic levels of low. The band launches into “Hurt You" and it’s like a curtain has dropped.

Everything just fits exactly as it should. This isn’t the sound of a band starting to its feet. Spiritbox already sound like multi-platinum superstars, the kind that metal hasn’t produced in years at this point. It’s that unmistakable, overwhelming feeling of listening to a classic record for the first time. If they can keep this up, stadium tours await.

“Yellowjacket” brings in Architects' Sam Carter for another breakdown-heavy track. Next, Courtney LaPlante channels her ultimate hero Amy Lee on mellower cut “The Summit”. This one might disappoint some fans hoping for more heaviness, but it feels perfectly natural in the album’s flow. It will be a great introduction for any non-metalhead listeners picking up their first album.

“Secret Garden” brings Tesseract vibes with its massive chorus and main hook. “Silk In The Strings” comes after. It’s one of the heaviest songs on Eternal Blue, an unrelenting smashup of glitchy electronica and vicious screaming in the vein of Code Orange or Between The Buried And Me. Next to that madness, even the pummeling riff of “Holy Roller” can sound (almost) tame.

Things calm down slightly in the album’s last third. “We Live In A Strange World” brings out all the synth the rest of the record only dabbles in without sacrificing any heaviness. “Halcyon” is another case of Courtney stealing the stage from the rest of her bandmates. Her uncanny ability to write vocal hooks continues to be Spiritbox's greatest strength, as seen when she howls “cut down the altar!” on a rapturous “Circle With Me”. This one will set live crowds alight.

Guitarist Mike Stringer (also Courtney’s husband) gets his chance to shine on the album closer “Constance”. It’s Eternal Blue’s most vulnerable moment, a tribute to Courtney’s grandmother and a lament to all those lost to dementia. Mike shows great restraint with his background noodling. He waits for the song to reach its glorious peak before he drops back into the huge riffs. With one bent string, he commands all of the listener’s attention and demolishes the idea that you need to shred to be heavy.

Trying to classify Spiritbox is pointless. They could fall under the broad category of ‘metalcore’, but there’s barely any similarity to the big names of that genre. Prog metal implies a more technical approach, while pop metal doesn’t feel heavy enough. Djent has fallen out of fashion, but it almost matches what’s going on here. Perhaps a new descriptor is needed. "Postcore" has a nice ring to it.

Either that, or it’s possible Spiritbox are pushing us towards world beyond subgenres. Eternal Blue is what metal sounds like in 2021. No add-ons required. Just under two years into the new decade, Spiritbox have delivered the 2020s first landmark album. Eternal Blue will be remembered as a game changer, the kind of total reset of the rulebook we saw in Slipknot's debut, Pantera's Cowboys From Hell or (whisper it) Linkin Park's Hybrid Theory. One thing is certain. The metal scene may never be the same after this… 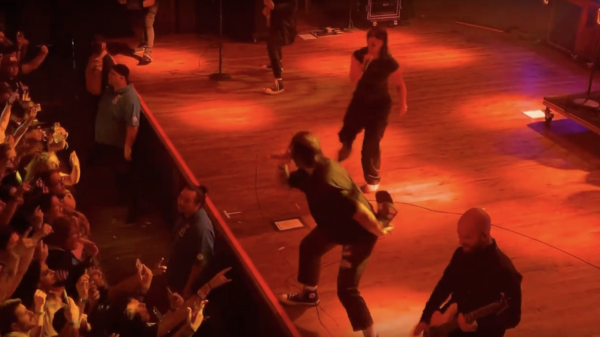 Michael Barr and Spiritbox is killer.