Album Review: SO HIDEOUS <em>None But A Pure Heart Can Sing</em> 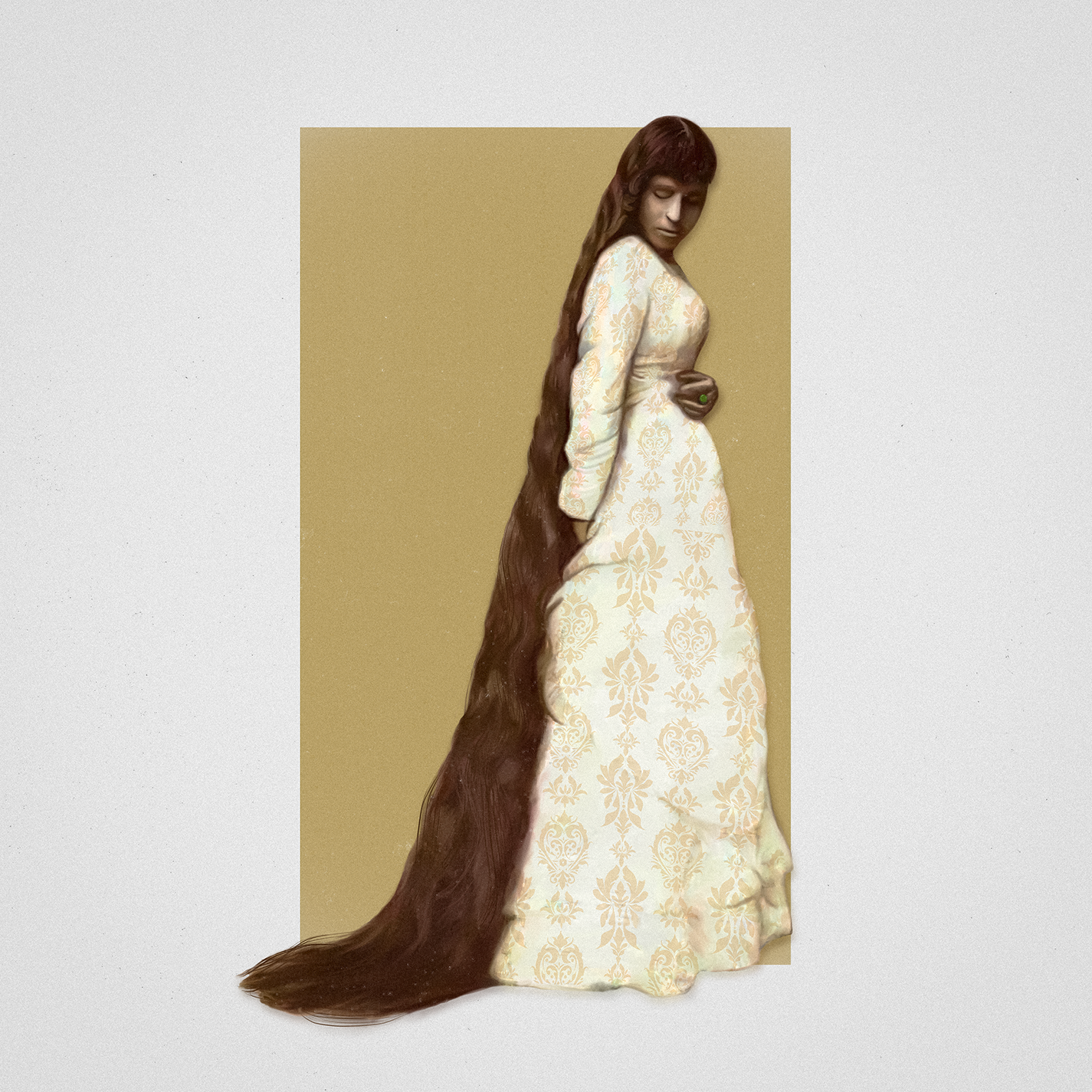 I believe there are plenty factors of metal music that we are truly lured in by and hooked on – the extreme nature, provocative lyricism, and a certain primal energy. On the outside, those elements appear to be what drives metal music. But at the genre's core, innovation keeps the engine running. Metal has always been an evolving style, every branch expanding and making way for even more stylistic offshoots. Black metal is no exception.

While I can appreciate the historical impact and focus on pushing the envelope, I'd argue that black metal has developed into a far more appealing subgenre than it originally started out. The flourish of atmospheric, jazzy, and dynamic aspects in modern black metal is undeniably the rightful evolution and more mature presentation in comparison to its original, outlandish chaos and overtly raw production roots. I give my "hats off" equally to Mayhem and Darkthrone as much as I do to Alcest or Myrkur. With that perspective in mind, I present an act that has innovative blood pumping through their veins.

So Hideous is a force lusting to push the parameters of extreme music. In 2015, I thoroughly enjoyed their sophomore release, Laurestine, even if it seemed to be in line with the trends of post-black metal in the moment (though their orchestral additions to the Deafheaven-inspired compositions showed promise). Half a decade later, the project reached outside the flock and found home with a further forward-thinking mix of styles. This latest record None But A Pure Heart Can Sing merges avant-garde ambition with their blackgaze foundation with impeccable results. Additionally, bassist DJ Scully (Black Table) and drummer Michael Kadnar (The Number Twelve Looks Like You, Black Table, Downfall Of Gaia) join the act for this release, propelling their sound forward that much more.

A brass section blares out cinematically as if it was the accompanying score to a full-on gang knife fight in a 20's jazz club. Kill Bill massacre meets prohibition and flappers vibes galore began the record with opener "Souvenir (Echo)." Bloodshed vocals are manifested beside a beating snare as the string section battles for their spot in the front of the stage. Immediately, comparisons to Imperial Triumphant's experimental style comes to mind, yet there's a fascinating lack of cacophony. So Hideous instead arrange every layer with restraint and nuance, allowing the musical scope to be sprawling in scale, but never to an overwhelming amount. "The Emerald Pearl" is a prime example of this self-control, finding balance between smoky saxophone solos and Envy-like tormenting screams. Again, never is a moment too dense, too sparse, or overstays its welcome.

Serving as a calming center piece for the record, "Intermezzo" flaunts the band's emotional post-rock allure. The instrumental has motion alike Explosions In The Sky before diving into the somber Ordinary Corrupt Human Love-era Deafheaven jam in the latter half. At this point in the tracklisting, one would assume that the group had revealed all their tricks, but the following song's resilience and fusion caught me off guard. Although I would've trimmed the fat off the 11-minute length of "Motorik Visage," I applaud the unusual injection of krautrock into the mixture. In fact, I'm willing to bet the song title is likely referencing the motorik beat used by Kraftwerk and others. You can also expect a blackjazz influence from Shining or Septicflesh-level symphonic treatments. Leaning a bit on their past, "From Now (Til the Time We're Still)" reminds me again of later Deafheaven or Ghost Bath, presenting a melodic, satisfying resolution.

Although None But a Pure Heart Can Sing clocks in at a fairly brief 32 minutes, So Hideous cover the gamut of innovative, modern extreme music. The material is both vicious and refined, revealing how open-minded and creative the multitude of musicians involved are. I feel obligated to give my kudos to the players accompanying So Hideous as well – violinists Earl Maneein, Adda Kridler, Blanca Cecelia Gonzalez, violist Fung Chern Hwei, cellist Jennifer DeVore, saxophonist Lynn Ligammari, trombonist Nadav Nirenberg, and trumpeter Jackie Coleman.

Advertisement. Scroll to continue reading.
In this article: SO HIDEOUS 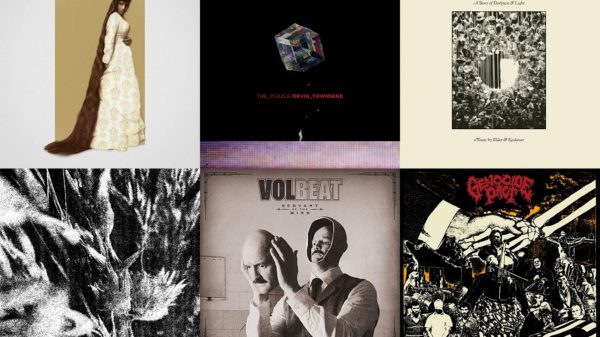 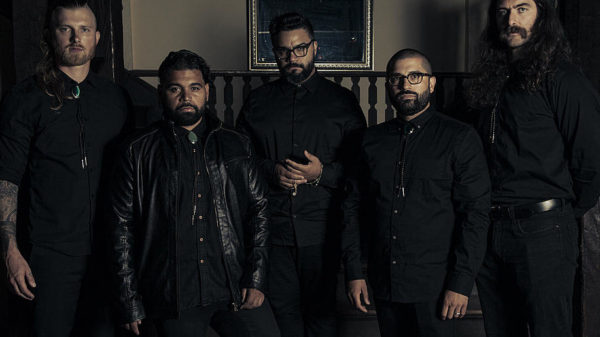 So Hideous is now streaming their new song "Souvenir (Echo)" off their first new album since 2015, None But A Pure Heart Can Sing....