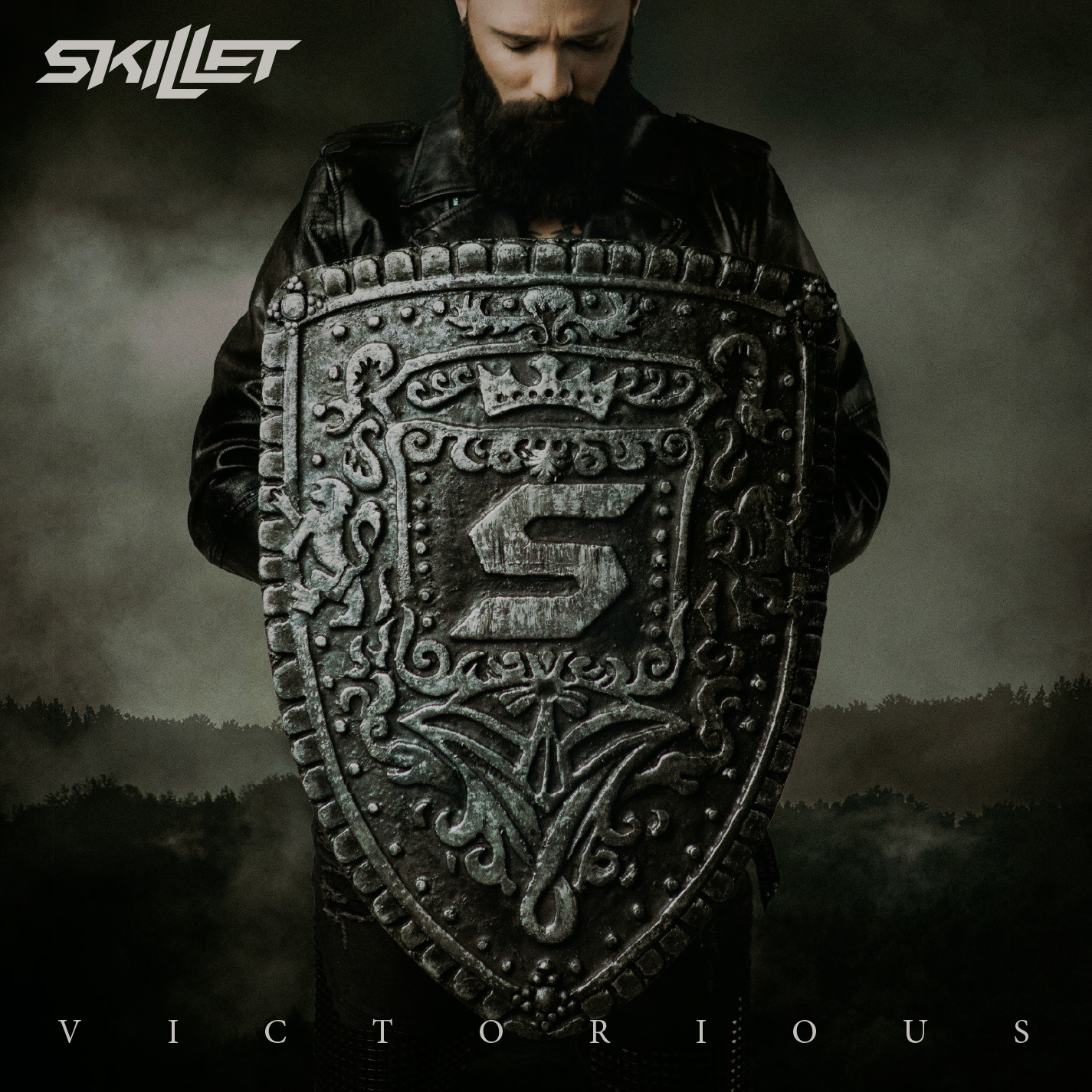 When it comes to successful American hard rock bands, Skillet have to be near the top of the list. They have dominated the Christian charts for more than two decades, and the rock charts for close to 15. They have two platinum and two gold albums and a string of successful singles such as “Monster,” “Awake And Alive,” “Feel Invincible,” and “Sick Of It.” Victorious is their tenth studio album.

“Victorious perfectly describes how the record makes me feel,” says frontman John Cooper. “You wake up, face your own demons every day, and never give in. There's an introspective side to it. We might've commented on the world explicitly on previous albums. This one is about looking inward. Perhaps, it's because I've gotten a little older, and I've accepted struggle as part of the journey. When I listen to these songs, I want to fight for my life, I want to fight for who I am, and I want to fight for what I believe in.” 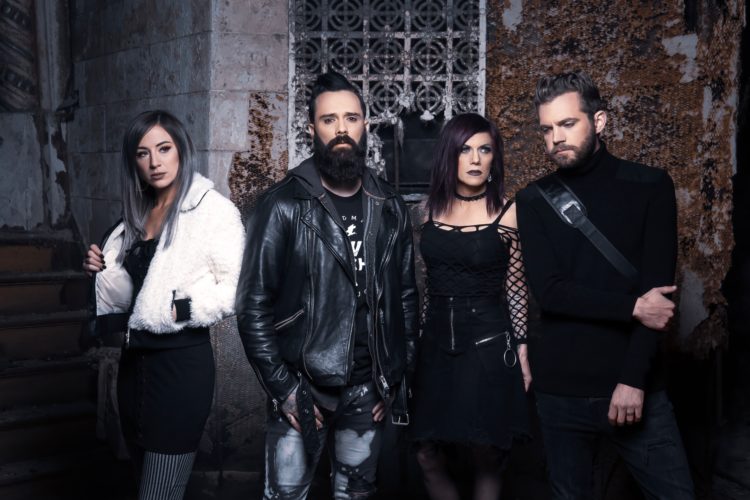 Skillet have developed a very successful style over the years, writing songs that are melodic, catchy, and uplifting. Those characteristics are stronger than ever on Victorious. That is evident on the opening track and the first single “Legendary.” On most of Skillet's recent hit singles, the call and response between Cooper and drummer/backing vocalist Jen Ledger is front and center, and that's the case here.

Last year Ledger released a solo EP, displaying a wider range than she utilizes in Skillet. For the most part, this album still has her doing a buoyant, fortissimo response to Cooper. One exception is "Victorious," where she has a subdued melodic section. The song was inspired by those who battle depression including Linkin Park's Chester Bennington.

“I was reading about depression, and I gained an insight into it, which really bummed me out,” Cooper says.” This is song is what you can say to anyone who is depressed. I didn't know Chester Bennington, but I'm a huge Linkin Park fan. When he died, I couldn't believe it. So I wanted to write what I would say to him if I got the chance. That's 'Victorious.' Hopefully, it can help others get through the struggles with their own demons.”

That song injects electronic, poppy elements to the mix, as does “You Ain't Ready” that has a harder edge. Driving hard rockers have long been Skillet's bread and butter, with tracks like “Save Me” and “Reach” featuring crunchy riffs and memorable guitar solos.

While they follow a similar template to recent records, there are subtle progressions. There are danceable moments along with heavy guitars on “Never Going Back.” The most distinctive song on the album is “Finish Line” that's very bombastic with more swagger than the usual Skillet track.

Cooper and his wife Korey (guitar/keyboards) handled most of the production duties this time around, with some help from Kevin and Kane Churko (Five Finger Death Punch, Ozzy Osbourne) on the aforementioned “Save Me." With an increase in electronic elements, there's a danger of the production being too sterile and slick, but that's not the case. The guitars get plenty of love, with ample grit and punch.

Skillet's fan base will love this record. There aren't a lot of risks taken, but the execution and songwriting are flawless. The album flows well and there's nary a moment of filler.

In this article: Skillet 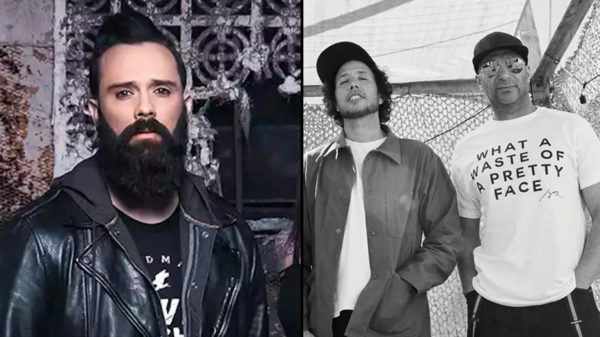 Move over Trapt, the singer of Skillet, John Cooper, is having a great year of making headlines for saying silly things. He's been vehemently... 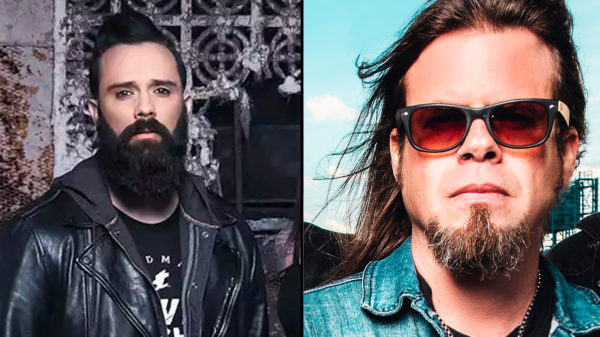 Skillet frontman John Cooper is a man that believes vaccination is a choice "between you and the Lord. That’s up to you. Go for...