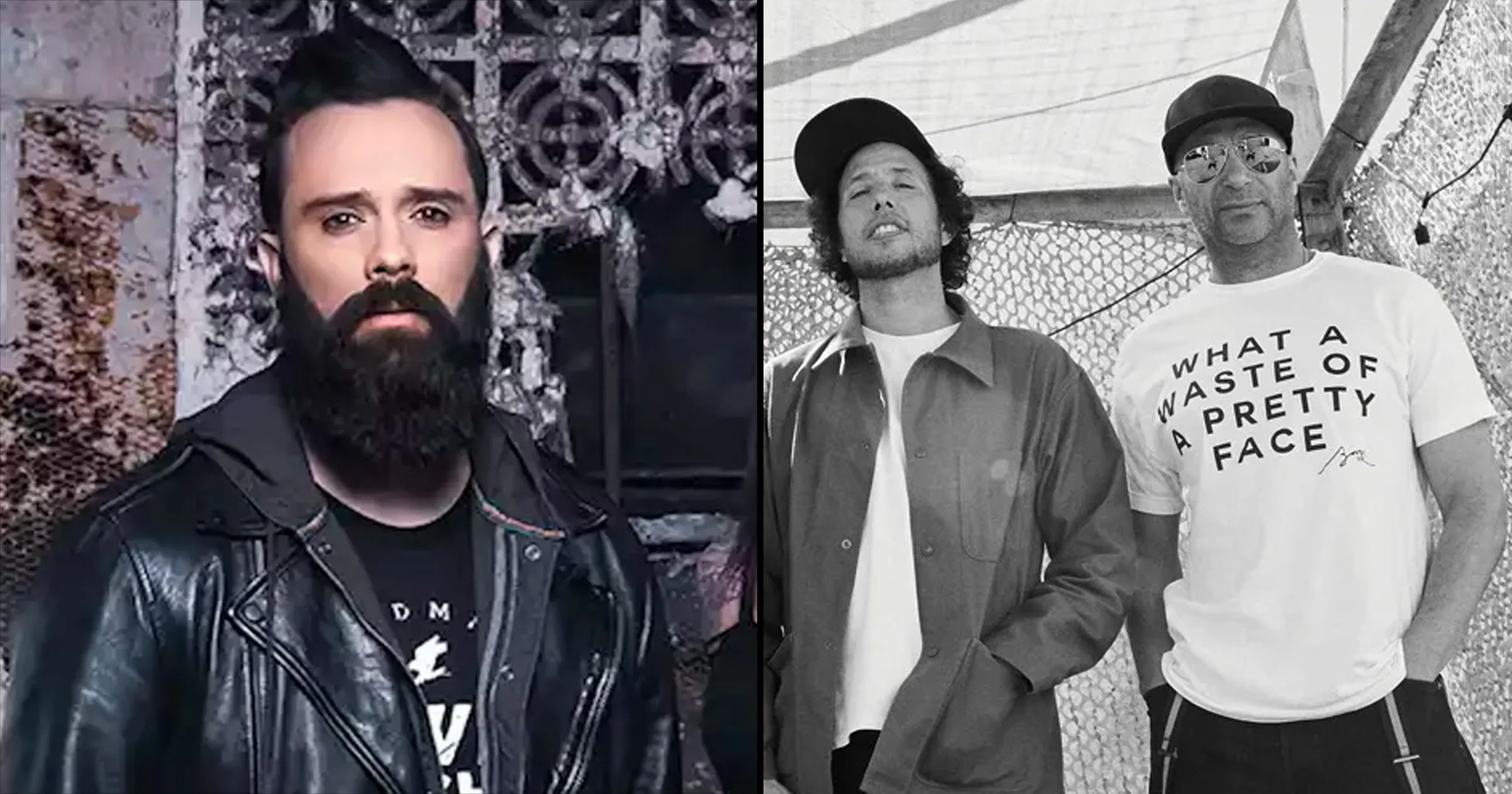 Move over Trapt, the singer of Skillet, John Cooper, is having a great year of making headlines for saying silly things. He's been vehemently anti-vax and even compared the Grammys to Hitler earlier this year. Now he's coming for Rage Against the Machine calling them "government rock."

Why are they government rock? Well, according to Cooper, it's because the band's upcoming reunion shows will be in venues that require proof of vaccination. Thus, he says because he refuses to comply with vaccine requirements, that makes him a "revolutionary."

Truly a galaxy brain take. Here's the full quote from his interview:

“In general, I think, I’m a fairly gracious person, or I try to be, where it’s, like, I really don’t care, Luke, if you get the vaccine or not. And I don’t know if you care if I get it. It doesn’t matter to me. There’s certain things that you can make a choice. But there’s been this collective mind… I mean, people going crazy. I fully expect half the country to be eating grass.

“What’s really weird to me is that I’ve been speaking out about my faith in Christ for a long, long time in the mainstream world. Now, let’s be honest — not everybody in the mainstream world is nuts about that. They don’t necessarily love hearing about Jesus, but they have always put up with me — some have supported me even. But I’ll tell you what: the most kickback I have ever received — ever — for my faith has been on my stance on vaccine mandates and mask mandates. It is as if I just — like the unforgivable sin.

“I said to my wife, I said the amazing thing that it shows me is that it wasn’t the gospel quote, it wasn’t the gospel of Christ that made them really, really angry — meaning, ‘Jesus is the way, the truth, the life. No one comes to the father unless they come through him.’ A lot of people didn’t love that message, but they can deal with it. But they will not deal with you speaking out against the state. They will not deal with it. And what you’re really witnessing is an actual you’ve spoken against their God. You did not bow down to Nebuchadnezzar’s idol of gold. And it is the one thing you’re not allowed to do. It’s just been really amazing to me.

“So a lot the bands, they just don’t know what to do. And when I say ‘they,’ I mean we’re in there, too. We just don’t know what to do, because you’re in an entertainment industry that’s largely driven by social media and media at large. And you’re not allowed to speak anything against… I mean, you’ve got Rage Against the Machine telling people that if they don’t get a vaccine… Rage Against the Machine has become the machine. It’s crazy. I’m, like, wait a minute — I’m the revolutionary here? I’m the revolutionary and Rage Against the Machine is just ‘government rock’ now. My older brother made up the term ‘government rock,’ which I find pretty awesome. I think it’s pretty great — it’s a great way to scoff at someone.”

If you somehow need to see the quote to believe it, you can do so below: