Oh, let’s just get this out of the way before we get into the review: yeah, Phobia’s new record has anti-Trump artwork and politically charged lyrics. And you not liking it matters. It really, really does.

The Orange County, CA blasters have been a pissed off grindcore mainstay since 1990, with vocalist Shane Mclachan being the most consistent member (Bruce Reeves did vocals on the Plutocracy split). The special thing about this album is the new line up with past members. Yeah, Phobia have always played it old school, but now that’s really coming full circle. Drummer Danny Walker (Intronaut), guitarist Leon del Muerte (once bassist), and the aforementioned Bruce Reeves (guitar) have all returned to stomp some heads in on Lifeless God. Calum MackKenzie also returns on bass.

One may wonder, well what strength does grindcore really have in it these days? Like hardcore/punk, the genre is rooted in near-unbreakable tropes. Short, fast blast-y bits that don’t mess around much. The quality of the music really comes down to songwriting over innovation. And Lifeless God is the best Phobia has sounded in a long time. Maybe it’s the revolving cast of friends/players. Maybe it’s the climate on this spinning rock.

“Out From the Ashes” isn’t a new song by Tragedy. It might sound like it as the intro rolls on but the thrash and blast get moving a little over halfway through the track. What Lifeless God has in spades is a crusty edge. When the band isn’t grinding your head in, or thrashing about, they tie things together with some rough crust. It gives the album mood where it would otherwise feel like a frenzied barrage of destruction; it adds method to the madness. The track “Devotion” comes to mind; it’s slower, has a bluesy wail, but is still monstrous. More so, it doesn’t overstay its welcome and feel like it starts to drone.

But, you know, Lifeless God is still a frenzied barrage of destruction. Destruction is part of what makes a grind album good, just like a punk album, it’s gotta channel that inner primate. Phobia hits that note, constantly. “Damaged” is that old school, burning, blazing grindcore that many of us have come to love the genre for. Even when it slows down and gets a touch melodic, the track is still a ripper.

To wit, Phobia isn’t about to reinvent the wheel. With a discography as extensive as theirs, the concern is quality consistency. Fans that have been with the band this long already know they’re going to like it. Casual listeners are going to be the fence sitters. If you’ve liked Phobia in the past and somewhat in the present, Lifeless God is one of the best records the band has put out, period. The tracks are tightly woven and the album is a grinder through and through. Lifeless God is an adrenaline kick of finger-licking grind goodness. Phobia hasn’t sounded so amped up in a long time.

Advertisement. Scroll to continue reading.
In this article: phobia 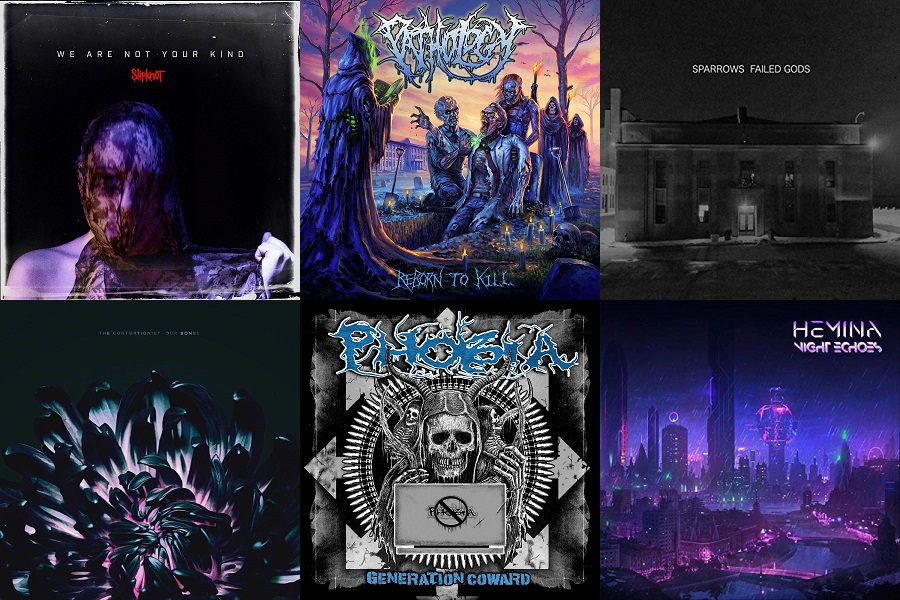 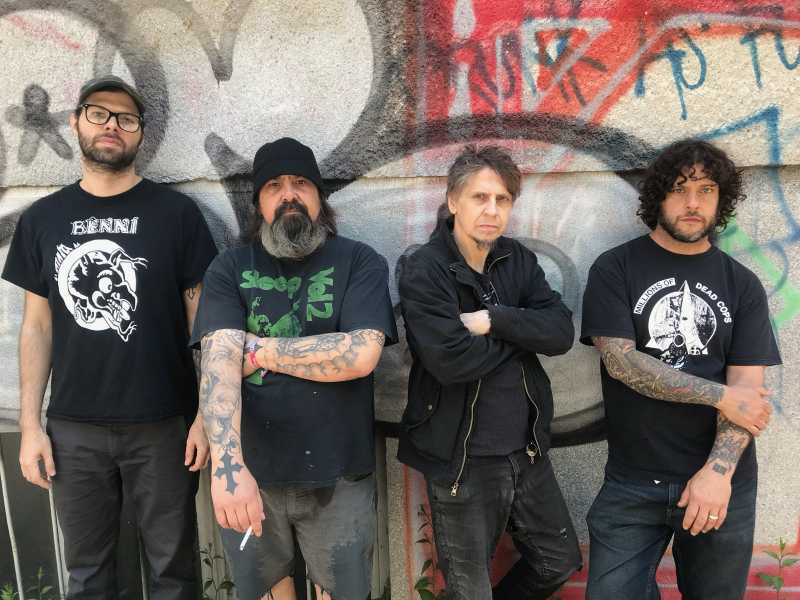 One show includes the flyer that pissed off that Arkansas senator.

EXHUMED, INCANTATION & PHOBIA To Tour The West Coast In February