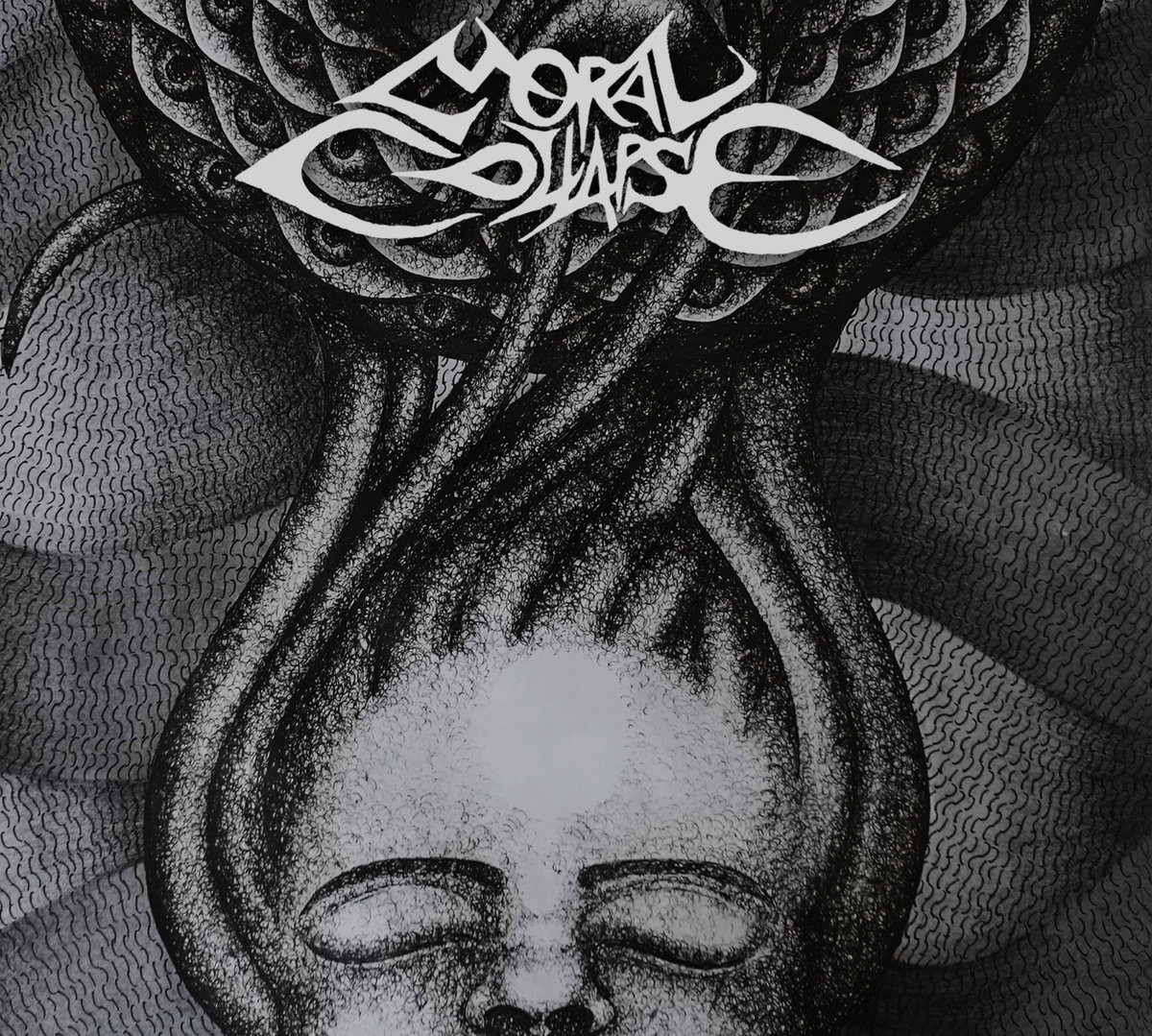 Nearly in all cases, music is about collaboration. The meeting of many creative minds bring forth beauty, innovation, and sometimes a bit of chaos. Moral Collapse is a recently constructed project that flourishes through an alliance of skilled musicians, both internally and externally. The main trio of the band within their self-titled debut consists of Arun Natarajan (vocals, guitar, bass), Sudarshan Mankad (guitar), and Hannes Grossmann (session drums). You likely recognize Hannes' name for his seemingly endless resumé including Obscura, Necrophagist, Hate Eternal, Alkaloid, Howling Sycamore, and many more. However, if you're less in-touch with the Indian metal scene, you'd be unfamiliar with the other aforementioned members who have been involved with acts such as Eccentric Pendulum, Infamy, Humanbroth, and Tachyon Medula.

While it's already clear that there's much prior experience being brought to the table, there's many more surprises to come. After the ominous, dystopian soundscape intro "Anechoic (Initiation)," we are treated to a guest feature by Bobby Koelble (Death) on "Abandoned Rooms of Misspelled Agony." Although Koeble's appearance is fitting considering the material's forward-thinking take on death metal alike late Death albums, comparisons could also easily be drawn to other extreme experimentalists like Gorguts or The Faceless. As guest saxophonist Julius Gabriel blasts triumphant notes into the already dense wall of cacophony, it becomes quite clear that this album is designed to push limits sonically.

In this article: Moral Collapse 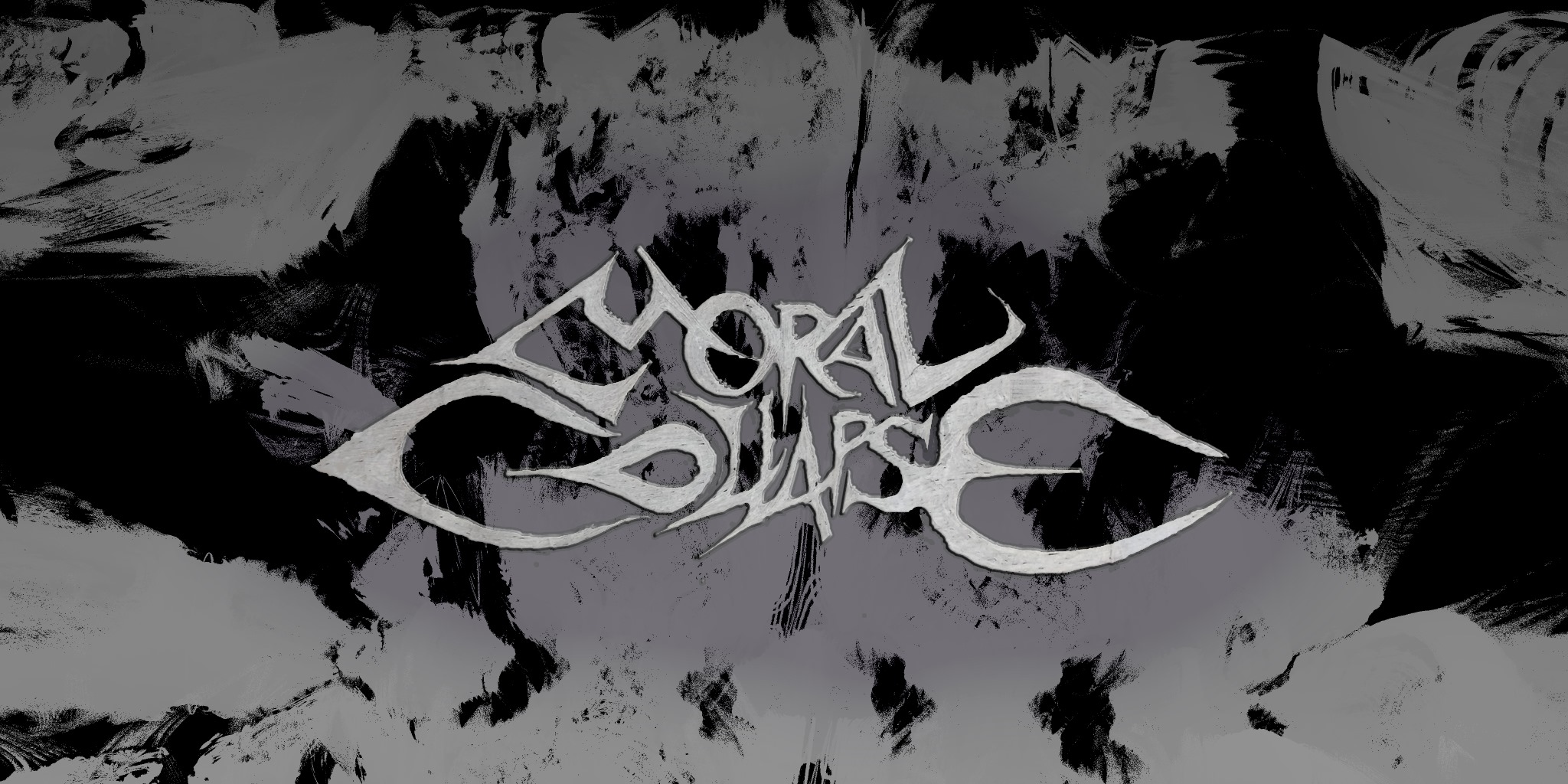 Moral Collapse is a supergroup of sorts held together by Arun Natarajan (Eccentric Pendulum), Sudarshan Mankad (Infamy) and perhaps more notable in the Western...