Invincible and immaculate, Jarboe is the goddess of dark and avant-garde music. The forward-thinking queen of unreality, this is the woman who had a huge part in starting a new generation of weirdness. Her's is a project that is forward thinking and thrilling, dynamic and over the top, constantly enamored with the promise of a darker and more potent tomorrow. Her records have always been deep and thoughtful, full of unique sonic twists and turns, overwhelming beauty and a very real sense of the crushing struggle of being.

With powerful sonic pulses and crushing ebbs and flows, The Cut Of the Warrior is an amazing blend of four original compositions as well as a set of three collaborative remixes that have led to some really thoughtful and exciting new musical directions. This is the spirit of avant music recaptured by someone who has chosen to remain at the cutting edge, crafting music that is wholly different, very beautiful and currently scaring the hell out of my cat. What more could you want?

Powerful and transcendental, Jarboe really taps into what makes her special on The Cut Of The Warrior. This record sees her leap from peak to peak, and the collaborations add a sense of breadth to her work that we have perhaps not seen since the Neurosis collaboration she did all those years ago. This is one of the United States' most important composers at the height of her late period powers crafting something that is uniquely heavy and incredibly, almost disconcertingly disturbing in all the most subtle ways whilst simultaneously communicating a message of love and hope. There are some truly subversive ideas going on here paired up against some gorgeous melodies.

Jarboe has unveiled something that cuts through the ego and uses ideas of repetition in order to put the listener in a state of pure and unadulterated sonic adulation. This is not an album to be taken lightly nor is it one that isn't going to leave you with a few surprises, but that's part of the point. This is an album that was meant to leave you in awe, allow you to embrace the future and fall more in love with the music of Jarboe and her incredibly rich history in the world of avant-garde than ever before. 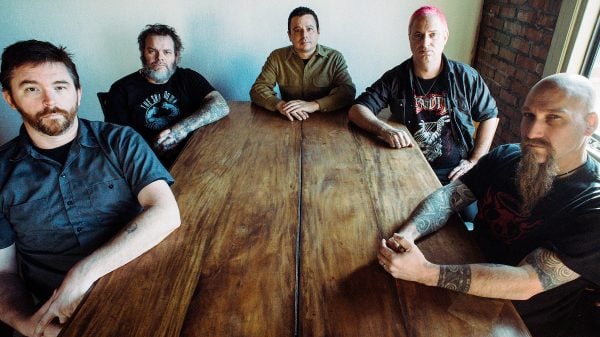 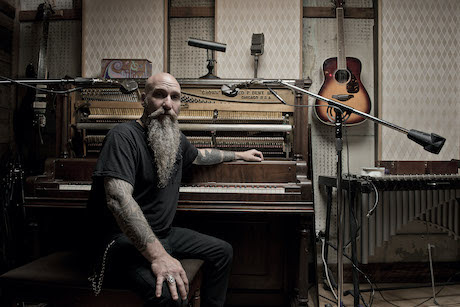 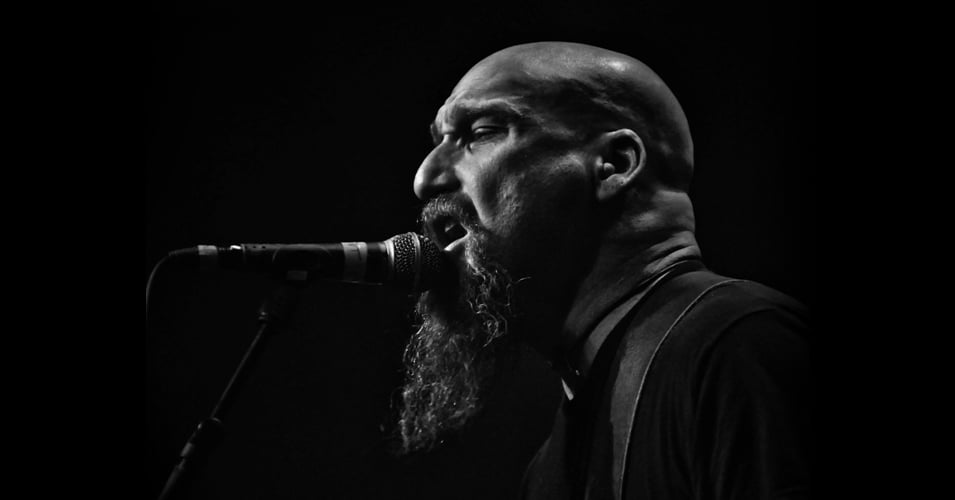 Plus a new rendition of his book Harvestman: 23 Untitled Poems and Collected Lyrics. 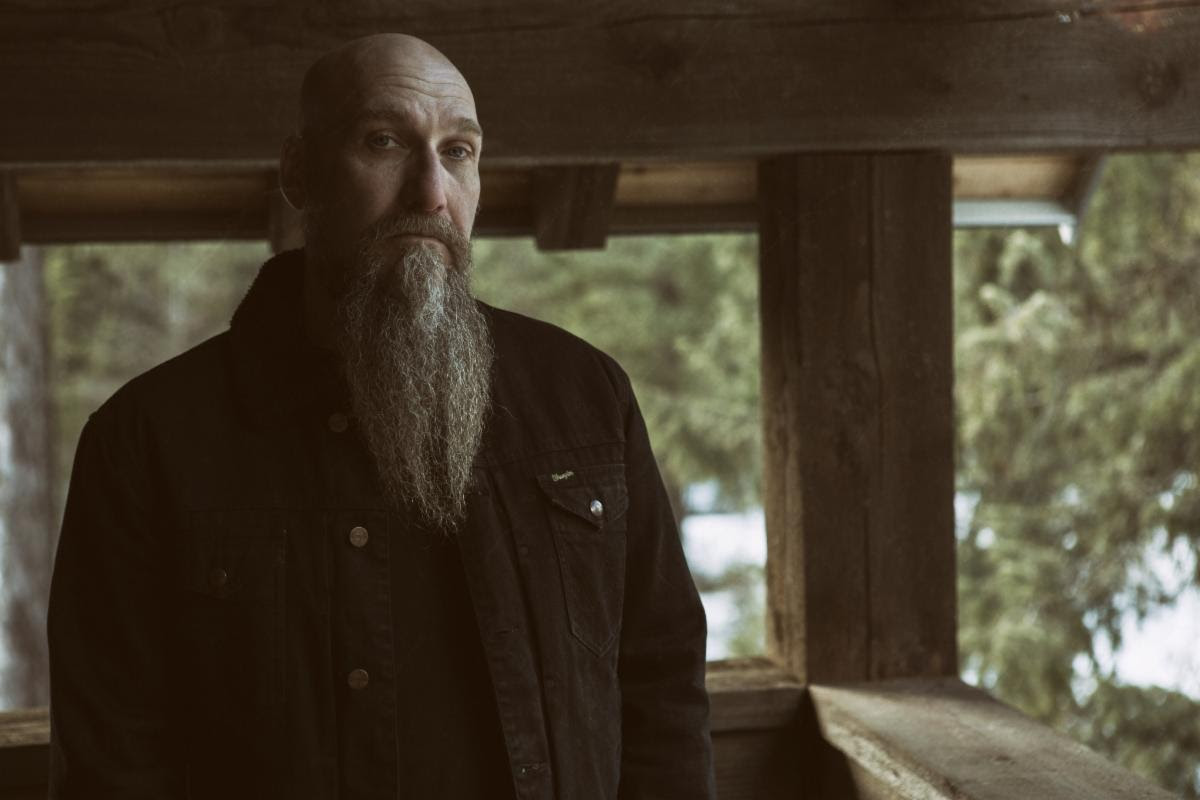 We're not responsible if you hallucinate during this song.