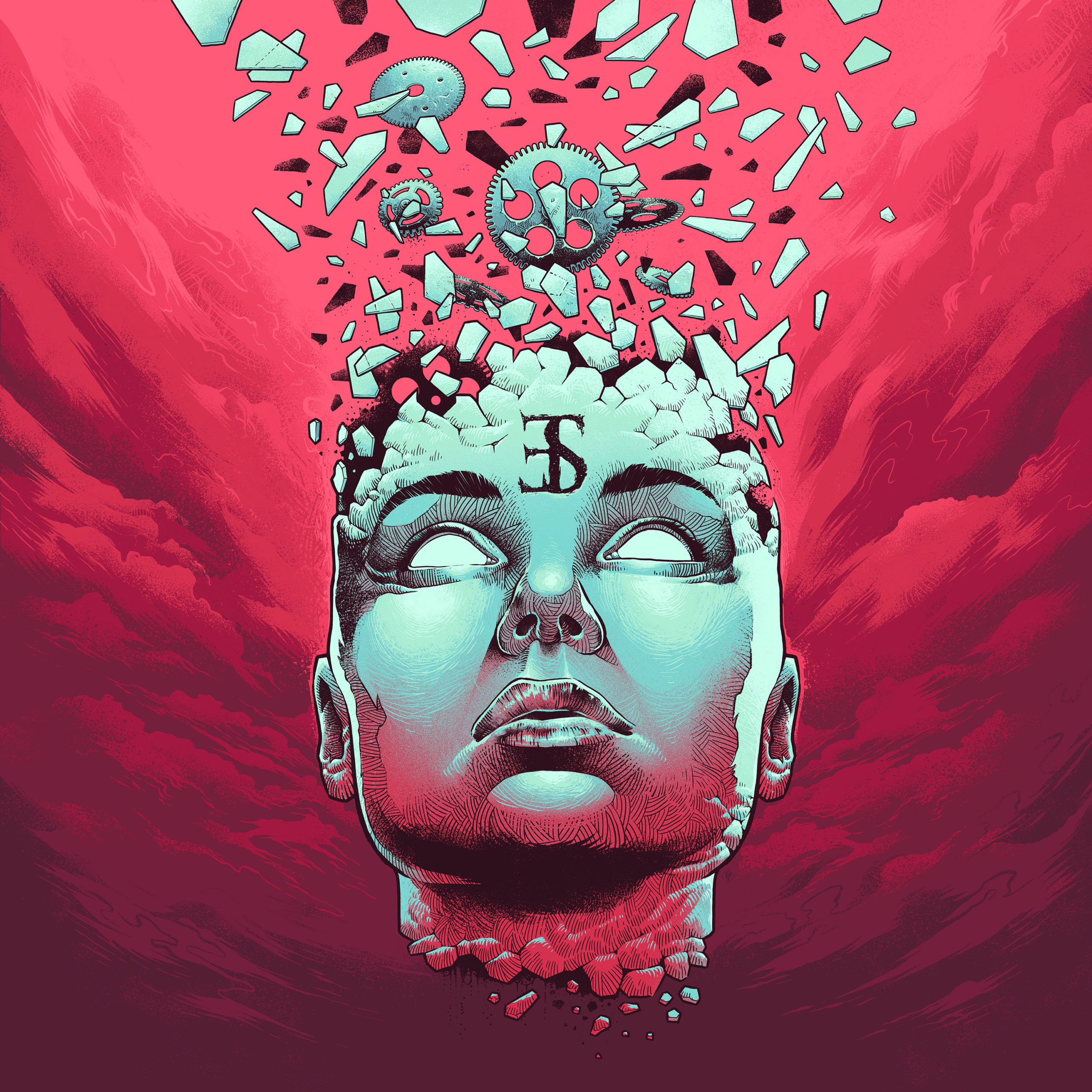 In terms of modern British Metal, it’s hard to find a more inspired export than Employed To Serve. As their sludgy metalcore/post-hardcore album The Warmth of a Dying Sun in 2017 clarifies, this band has the nuance, catchiness and proficiency to super-charge their raw aggression. But where followup Eternal Forward Motion in 2019 hinted at more “metal” and less “core,” the band’s latest album Conquering fully embraces the tenets of NWOAM bands like Lamb Of God and Machine Head. While being able to name check massive bands that easily might belie an originality problem, Employed To Serve imbues its arena-ready metal with the thoughtful chops that first made them noteworthy.

The haunting, quasi-orchestral intro of “Universal Chokehold” sets a tone for a more robust and bombastic take on Employed To Serve, and my god… those riffs. It’s quite alright to recall 2000s groove metal if you’re doing it better than most of its luminaries currently are. It also feels like a natural extension of the band’s sound, rather than a shallow attempt to become festival headliners. “Exist” might recall some of Code Orange's more infectious selections with its stomping drums and skronky guitar strains, while “Mark of the Grave” spotlights a particularly strong chorus and a knack for shifting tempos and juggling distinct feels.

In this article: conquered, Employed To Serve 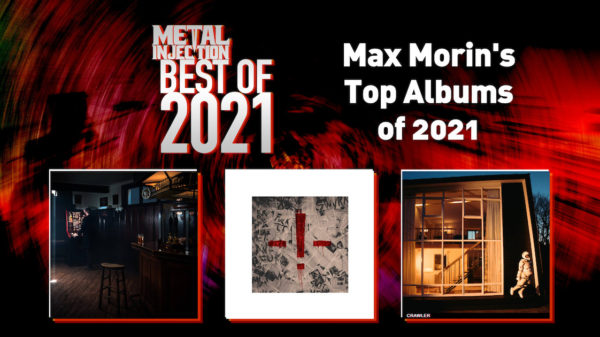 2021 was a great year for metal. It feels like we say that every year at Metal Injection, but this year felt different. With... 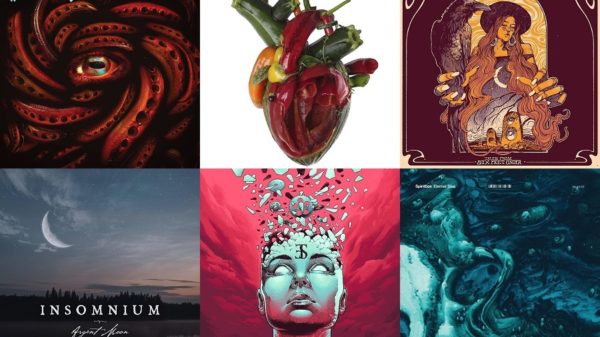 THE WEEKLY INJECTION: New Releases From CARCASS, SPIRITBOX, INSOMNIUM, and More Out Today – 9/17

Plus releases from Alien Weaponry, Charlotte Wessels, and Employed To Serve. 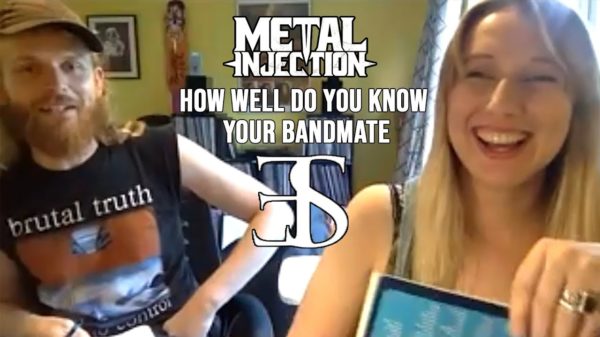 EMPLOYED TO SERVE Plays How Well Do You Know Your Bandmate

Frank sits down with Sammy and Justine of Employed To Serve to play 'How Well Do You Know Your Bandmate' and cover the cranky... 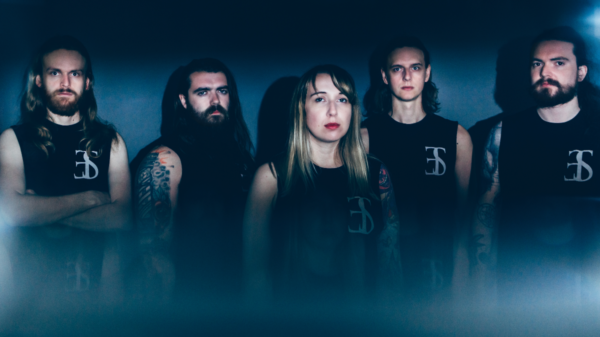 The opening riff is downright crushing.