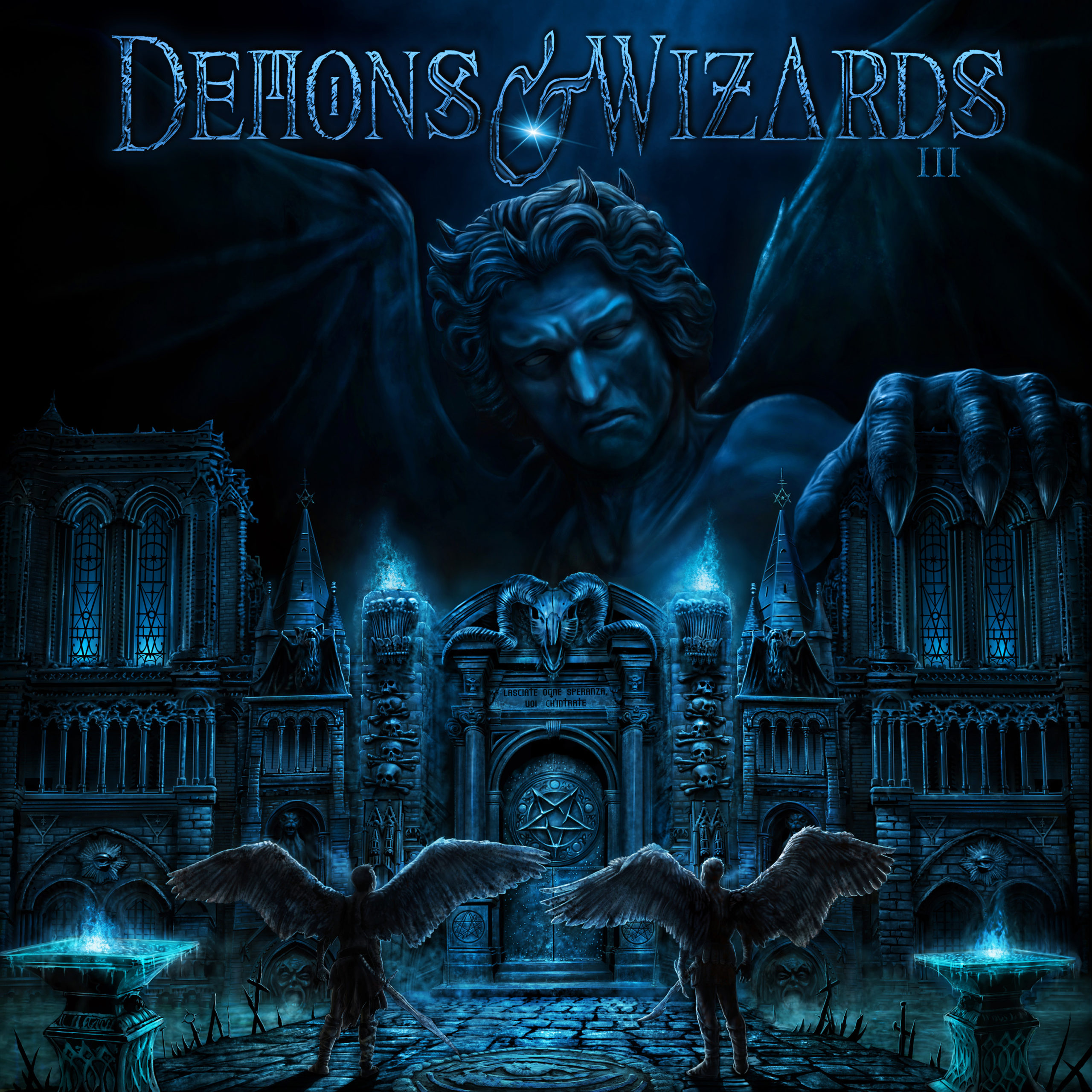 The collaboration between Hansi Kursch (Blind Guardian) and Jon Schaffer (Iced Earth) began in the late ‘90s. As Demons & Wizards, they released their self-titled debut in 1999 and followed with Touched By The Crimson King in 2005. Both of those albums were reissued last year and are well worth checking out. The band also played live in 2019, whetting fans’ appetites for fresh material. Now, after a gap of nearly 15 years they are back with a new album, the aptly titled III.

Among those helping out Kursch and Schaffer this time around were guitarists Jake Dreyer (Witherfall, Iced Earth) and Jim Morris, bassist Ruben Drake (Purgatory, Sons Of Liberty) and drummer Brent Smedley (Iced Earth). There were several backing vocalists as well along with the PA’dam chamber choir appearing on two tracks. 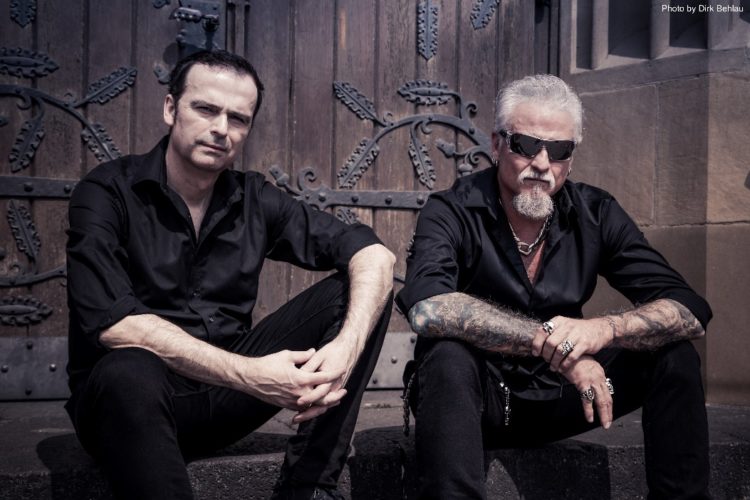 III draws elements from Demons & Wizards’ first two releases, but also moves the band forward. “We have grown indeed,” Schaffer says, “and that will be obvious from the first listen. You will hear classic and progressive rock influences, even an alternative vibe in a few places. But it is a pure and dynamic heavy metal album through and through. A journey of epic proportions!”

That journey begins with “Diabolic,” which is connected to “Heaven Denies” from their debut. It’s a long, 8 minute song with a subdued beginning before gradually ramping up to full power metal mode. It’s one of the two songs with a choir, adding depth and atmosphere. It’s a grandiose song, but also has a lot of catchiness.

The next few songs are more streamlined with the soaring “Invincible” featuring a memorable chorus and strong performance from Kursch. Schaffer’s riffage is front and center on the ominous “Wolves in Winter” and bold “Final Warning.”

The production on the album is pristine, having been recorded in several locations including Iced Earth’s studio in Indiana, Blind Guardian’s studio in Germany and the legendary Morrisound studio in Florida. The tracks are polished and larger than life while expertly blending in mellower sections. Songs like “Timeless Spirit” sound very dynamic, going from quiet acoustic parts to intense power metal and back again.

One of the most memorable songs on the album is “Dark Side of Her Majesty,” with great riffs, the backing choir and varied vocals from Kursch. “Midas Disease” has a hard rock vibe (it’s Schaffer’s tribute to AC/DC’s Malcolm Young), with layers of backing vocals.

III closes with the 10 minute “Children of Cain,” about a dystopian society. It’s an epic song that delivers numerous styles and textures. It’s ambitious without going over the top, a well-crafted finale that nicely sums up the various threads explored throughout the album in one song.

At 65 minutes long, III is a bit lengthy, but there has been a 15 year span between records. Demons & Wizards had a lot to say and fans waiting since 2005 for new material shouldn’t complain about the length. Kursch and Schaffer’s collaborations have been fruitful ones, and let’s hope we don’t have to wait as long for the next one.

In this article: demons & wizards 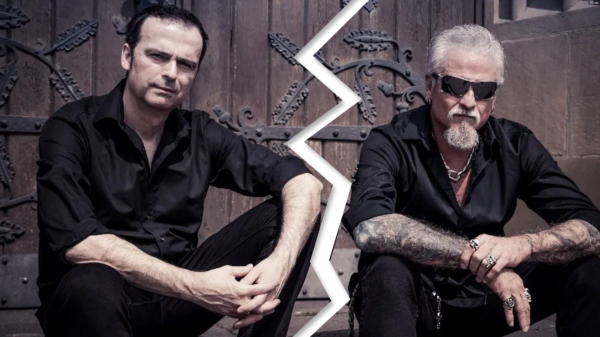 Blind Guardian frontman Hansi Kürsh is officially out of Demons & Wizards. Hansi made the announcement today on his social media.Advertisement. Scroll to continue... 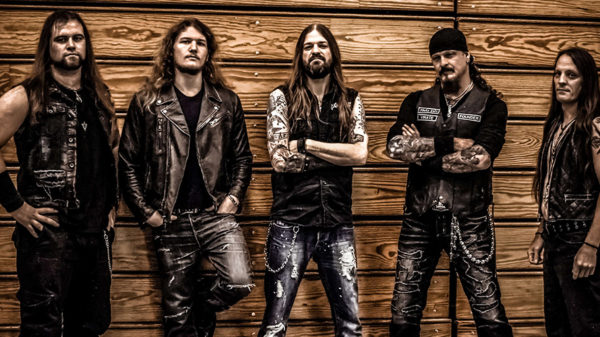 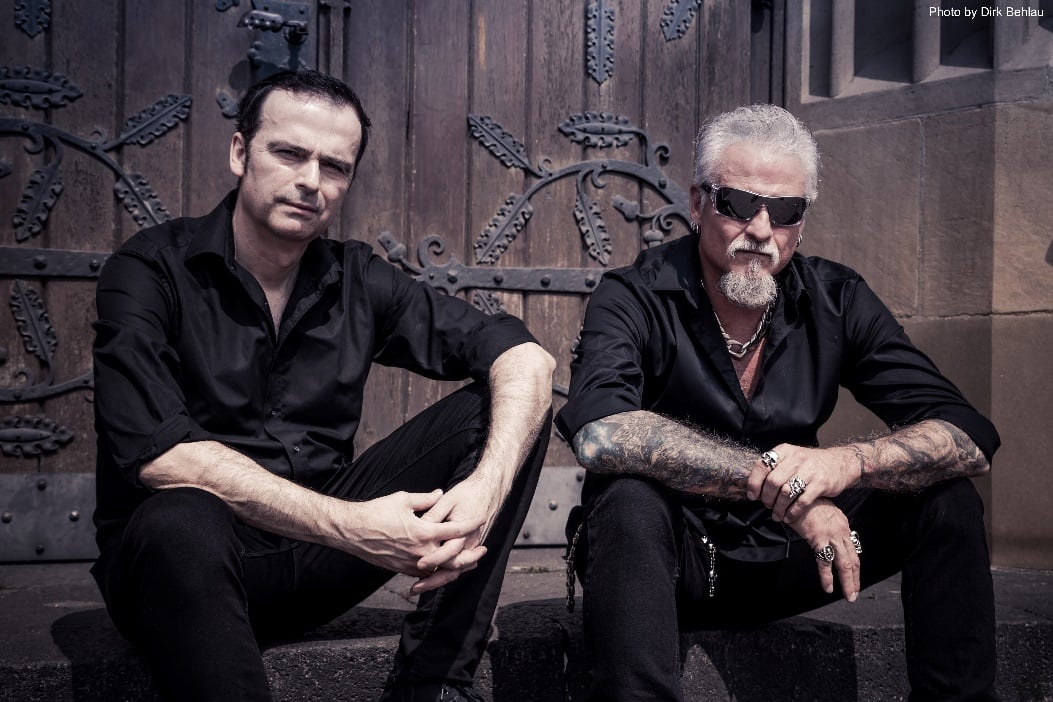 He's waiting for a full investigation.

We sit down with Blind Guardian's Hansi Kürsch and Iced Earth's Jon Schaffer, for their band Demons & Wizards, to play a friendly game...