The Dead Cross self-titled LP (Ipecac) is a delightful collection of hardcore and thrash, with bits of surprises strung throughout. For those that have been living under a rock, Dead Cross is a super group consisting of Mike Crain (Retox), Justin Pearson (the Locust, Head Wound City, and Retox), Dave Lombardo (ex-Slayer and Fantômas), and the newly added Mike Patton (Faith No More and Fantômas). These four join forces to create a frenzy of brutal instrumentation that shoots off like a sciatic nerve. Even though the group was founded in 2015, the self-titled LP marks the band’s debut record. The band’s first single, “We’ll Sleep When They’re Dead,” featured vocalist Gabe Serbian (the Locust, Head Wound City, and ex-Retox). The track is a straight forward hardcore punk banger. After Serbian’s departure, and with the LP already recorded, Patton came in and began writing his own lyrics and laying down vocals. It’s interesting hearing that original song, and then hearing a song or two with Patton involved. The music carries that aggressive hardcore punk beat down, with Patton’s voice adding a layer of hysteria and rage to an already aggressive blend.

Opening track “Seizure and Desist” starts things off with a pummeling drum section that drives forward without any pause. As the bass blasts away, the guitar whirls itself with the vocals to create a frantic energy. “Idiopathic” feels like a crossover song from the moment it erupts. Everything races forward with pure adrenaline. The beat of the drums maintaining rhythm, the guitar shooting off in different directions, the vocals bursting forth with the great force of bass coming through… like goddamn! The song will slow things down, maintaining a level of that pit ferocity that one feels right before clashing with your fellow mosh buddies. In the first half of the record, the music plays to a consistent tone of utter pissed off mentality, and a speed that plays to a pretty standard high tempo. That being said, it’s in each song’s structure where the band keep the work fresh. At times the material will shift in directions that one just wouldn’t expect.

It’s the second half of the record that really leans towards new sounds. For example, in “Obedience School”, the track starts off pretty generic with its speedy guitar work and consistent drum beat, eventually morphing into a slow drag that provides this sinister aura. “Bela Lugosi’s Dead” is another curve ball from the gang that utterly flips the table over on style. Channeling gothic energies, the low guitar distortion looms like a fog, the drum beat playing to a low tempo as Patton displays a haunting bravado that comes with ghoulish appeal. The rhythm continues in this manner, until out of nowhere, this incredible electric solo pops up. It slides in with the upmost perfection, never coming off jarring. “Church of the Motherfuckers” has some similar gothic vibes, tossing in an electric slide with the guitar at the beginning. Even though the high energy is still present, this is one of Dead Cross’ slower jams. The drum work keeps to a fluid flow that rolls on, the guitar stringing bits of vibrancy, to dropping into groovy tones. It is Patton’s voice that actually takes center stage here, as he continuously bursts with screams and rage.

In a lot of ways, this record feels like a solid throwback too awesome hardcore and thrash music. The beginning portion really honors that sound, coming out with the constant beat downs and hysteric rhythm that packs brutality. The second half of the album is a wild treat that keeps some of that sound from earlier, but spins it in wonderfully cool directions. Weird sinister tones, sporadic guitar work, and wild vocalization keep the material at an all-time high energy. Everyone in Dead Cross plays to their best, and have crafted a thrilling work. This self-titled LP is an incredible start for the band, and a promising sign of how they may grow. 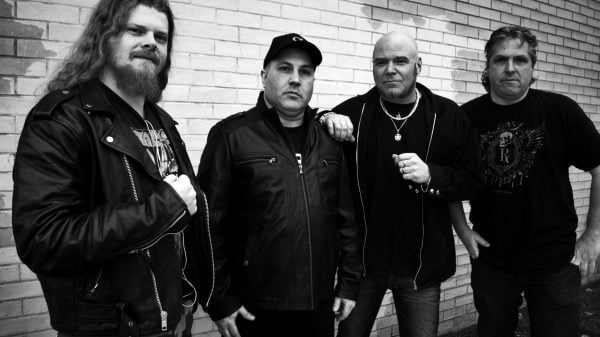 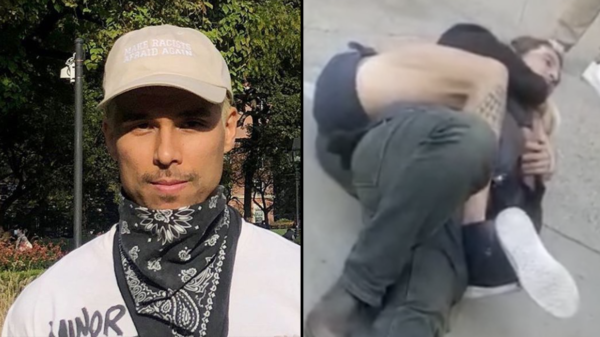