The best music often renders genre-labels impotent.  Drugs of Faith certainly grind, but they also fucking rock.  This is a band doing exactly what they want and doing it well.  Fronted by Richard Johnson (of Enemy Soil and Agoraphobic Nosebleed), the band put out several demos, an EP and a split before appearing on This Comp Kills Fascists Vol 2 last year.  Those fantastic tracks significantly increased anticipation for a full-length from the band; Corroded delivers the goods.

In its heavier passages, Corroded dispenses a dissonant pummeling.  Ear-ripping riffs evoke Napalm Death's Enemies of the Music Business, but with much less layering.  This clean and clear production lends blastbeaten passages an inhuman precision.  Corroded is far from a speed race, however.  Incredibly catchy riffs often romp with post-punk alacrity, reminding me of the glorious stark musings of Hot Snakes.

Richard Johnson doesn't gurgle and growl, but delivers most vocals in an almost mild-mannered, spoken word fashion.  This punk-take intensifies his ferocity when he screams, betraying raw emotion and conviction as his voice creaks and cracks.

Social awareness is integral to Drugs of Faith's purpose.  Lyrical targets range from war to environmental disaster to economic corruption and exploitation.  Each track bears out a poetic elegance; these dissertations on disaster aren't  heavy handed.  A glance at the band's name should also let you know that organized religion is in the cross-hairs.  “The Age of Reason” celebrates a Zen-like appreciation for the simple of pleasures in life, wrapped in a non-theistic reminder that “The Earth would still circle the Sun and the Moon compel the waves without the fairy tale.”

Clocking in at a grindworthy 26 minutes, Corroded flies by but feels substantive and satisfying. Drugs of Faith have flawlessly married the rocking and grinding, spawning an album that sounds fresh, raw and vicious. The music's vulcanized bounce doesn't diminish its spirit of withering dissent.  When the earth is consumed by flames and mankind is undone by its own excess, Corroded should be on your playlist.

Corroded is out now on Selfmadegod Records.  You can check out the video for “Grayed Out” below:

In this article: drugs of faith, Selfmadegod Records 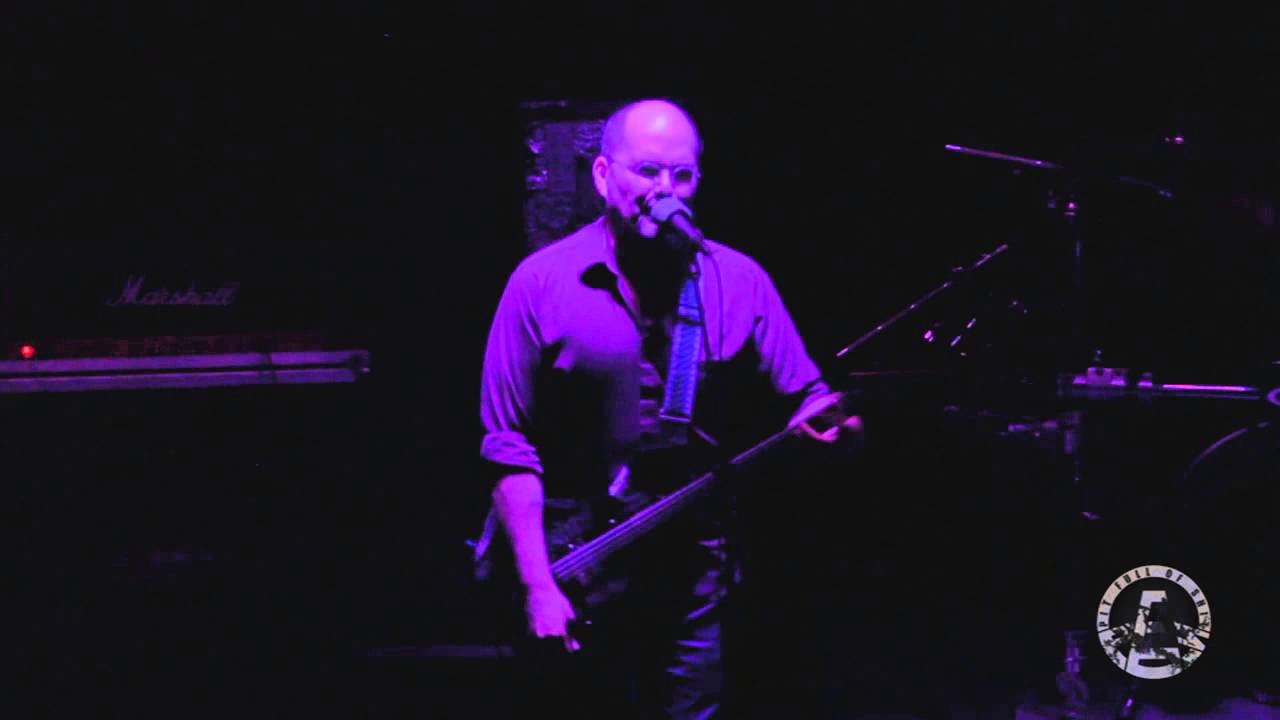 Agoraphobic Nosebleed have announced that they are busy as fuck. What exactly does "busy as fuck" mean? Well it means recording not one but...

File this under: Best News Ever.Advertisement. Scroll to continue reading. The madmen behind Maryland’s goriest, circlepittiest, most blastbeat-engulfed metal festival have announced plans to...