File this under: Best News Ever.

The madmen behind Maryland’s goriest, circlepittiest, most blastbeat-engulfed metal festival have announced plans to include a second stage, featuring a proposed lineup of fifty (count ‘em, fifty!) crazy-awesome bands. Ten have already been announced, with many more to come.

Worried about being forced to make that agonizing choice between your favorite band and your other favorite band that the conflicting time schedules at so many festivals thrust upon us poor patrons? No worries, Ryan and Evan’ve got your back.

The first ten second stage acts will include:

More bands and ticket prices to be announced soon!

Pestilence, Master, and Dust Bolt are also among the lineup. 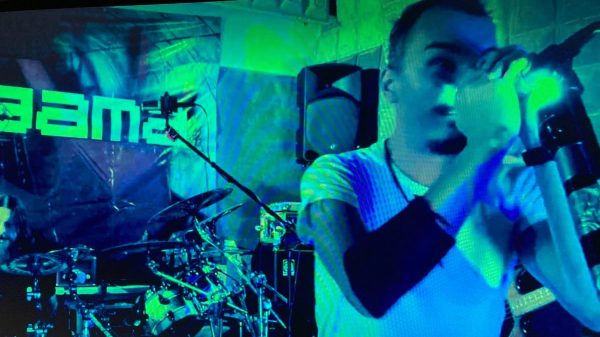