From the moment that "Forced to Rock" introduces Virginia tech-death upstarts ARSIS' new album with a piercing series of bended notes, it's clear that this band is jumping into some new waters. "Forced to Rock" is a pomp-metal kick in the crotch of death metal stodginess, a wailing ode to rocking out that's harder and funnier than anything you'll hear from DRAGONFORCE. The Summer Slaughter fanbase may pine for the flagrant complexity of We are the Nightmare and United in Regret, but they'd be missing out on Arsis' catchiest, most versatile and most song-driven album to date.

Forget every idea you had about this album from its recording process. The completely new lineup (outside of mastermind guitarist JAMES MALONE) never sound like hired hands, exeecuting monstrous performances on "A March for the Sick" and turning a galloping stoner-metal riff into a hard-grooving epic on "Beyond Forlorn." The best individual moments on Starve for the Devil may not be as startling as the highlights of We are the Nightmare, but they're better structured than ever before. "The Ten of Swords" practically spews out blast beats and tempo changes, and Malone still shreds like he's aiming his solos at music theory students, yet the songs are never too ADD to warrant a few headbangs. Quit agonizing over NECROPHAGIST's adversity to release dates already and take a listen. 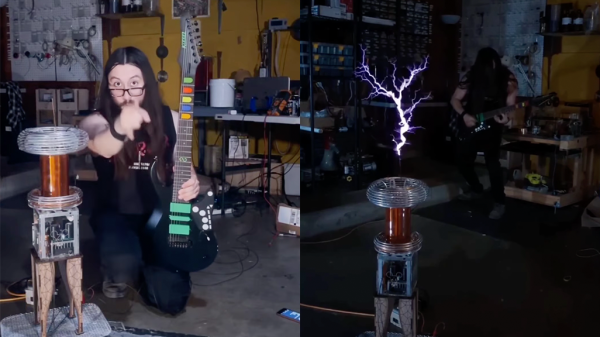 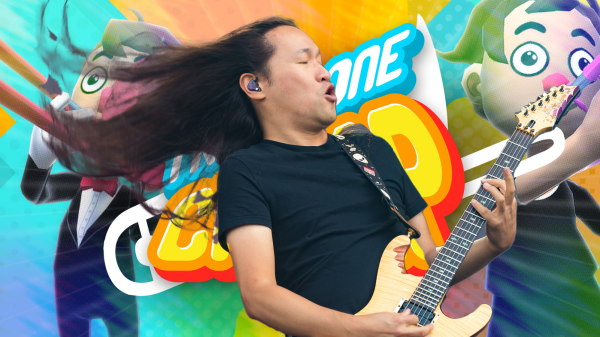