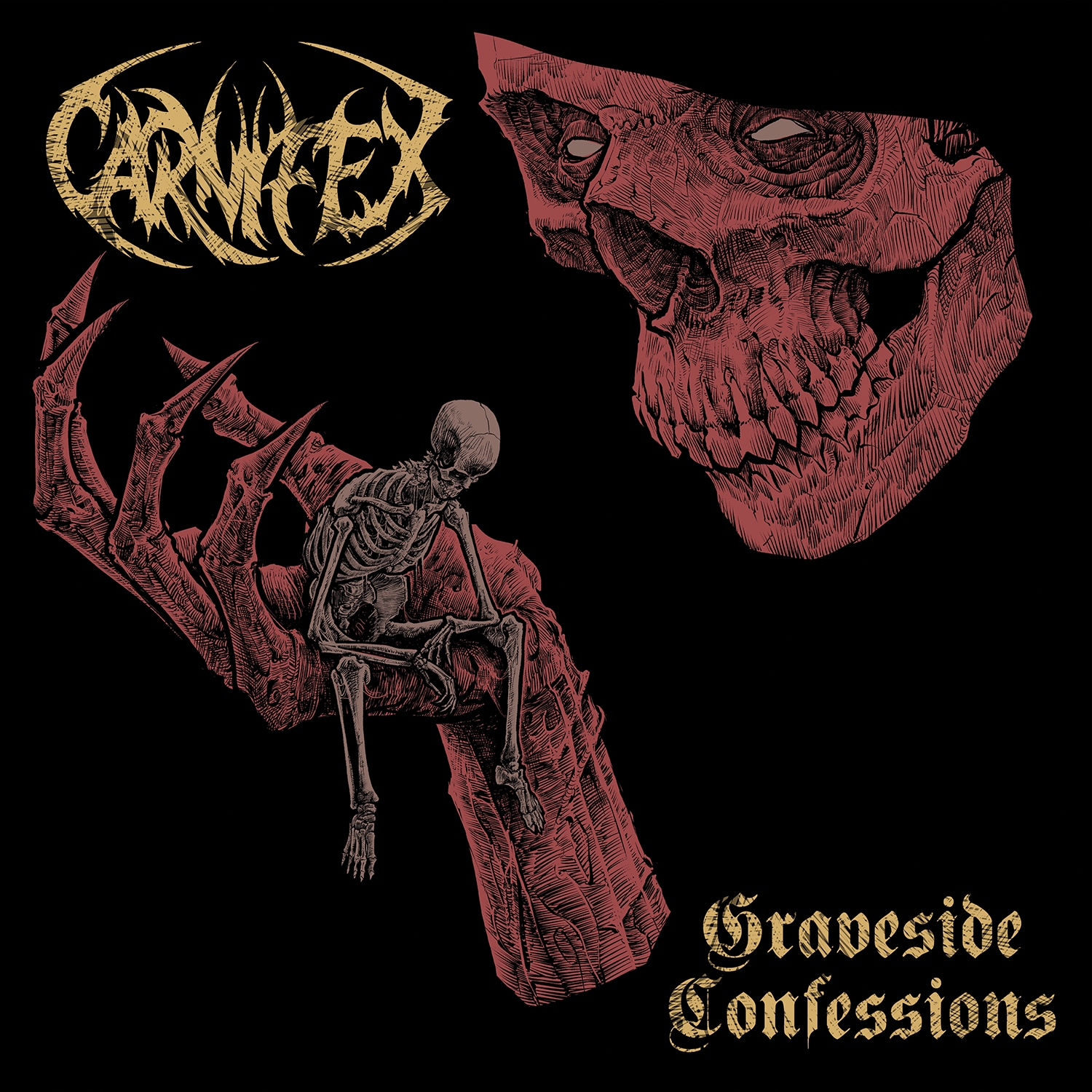 Many would agree with me that Carnifex deserve to be considered a pioneering, or at the very least, popularizing act of deathcore alongside other mid 2000's groups like Suicide Silence and Whitechapel. Alike the aforementioned bands, Carnifex's early days were rooted in blast beats, breakdowns, gutturals, and a certain angsty, misanthropic attitude. Equally alike the same aforementioned bands, Carnifex has held those traits close and dear to their identity while also experimenting in other styles and formulas as their career progressed.

For a while, I was convinced that the San Diego quartet would be one of the few projects that really dug in their heels and stood their ground stylistically. While I can respect the desire for a consistent style, becoming stagnant rather than progressing leads to irrelevancy. Nonetheless, the more I look at the greater picture of their overall growth, the more I'm proven wrong regarding the band's stagnancy. Since 2010's Hell Chose Me, Carnifex have gradually revealed their black metal influences and evolution. It may not have been as apparent initially, but the group's sound has now become defined by groove, an even darker aesthetic, orchestral flourishes, and most importantly the blackened fusion. They've even been labeled as "blackened deathcore," which may have been too generous before, but is a term that comes to full fruition on this latest Graveside Confessions record.