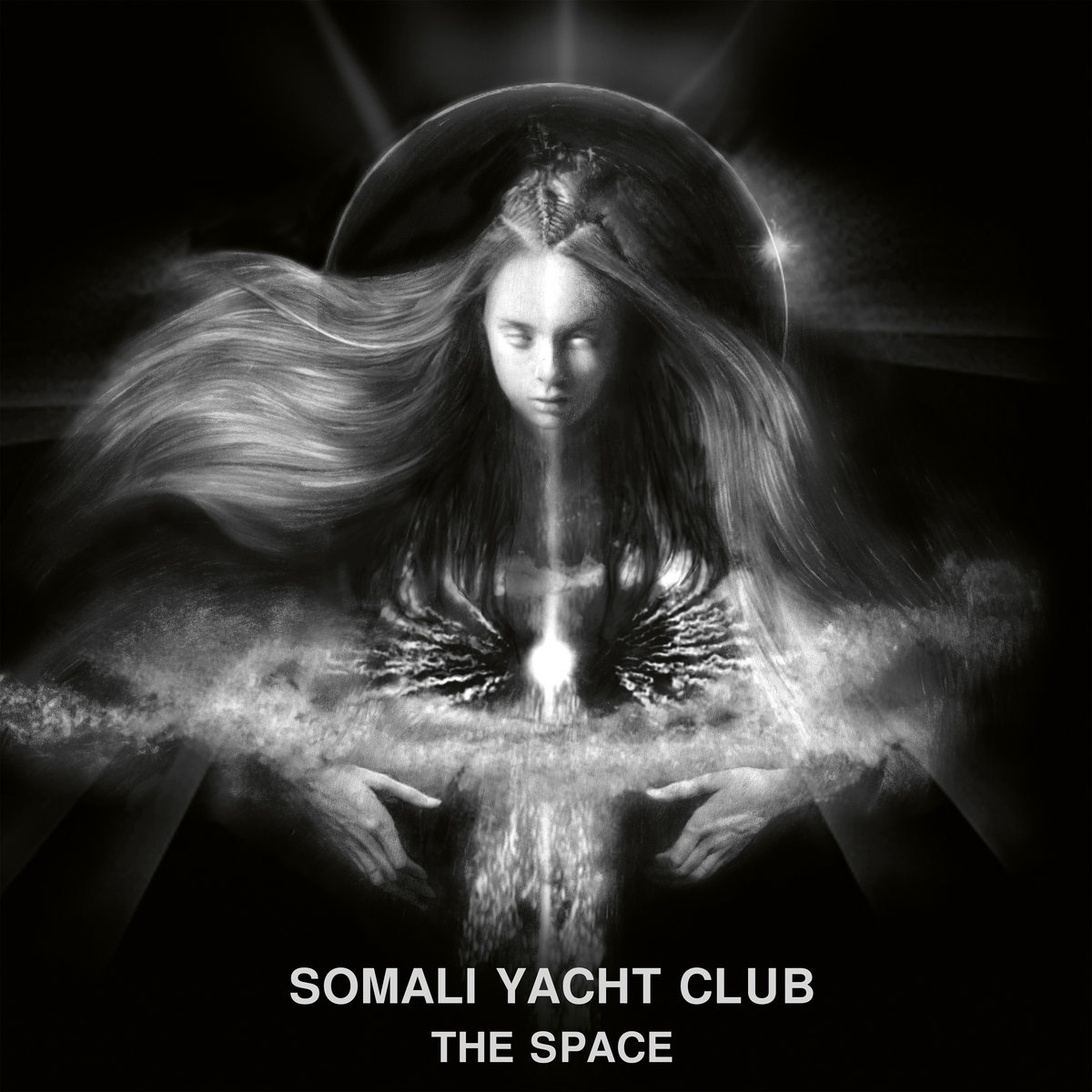 By all accounts, we’re told that the three members of Ukrainian psychedelic, shoegazing post-metal band Somali Yacht Club are alive and safe. Though, as of my writing this, the band hasn’t exhibited any online activity since April 3. Given this, and the state of their home nation as the result of being unprovoked targets of Russia’s genocidal aggression, it’s impossible to say one way or another what the status of the band is and how much concern and weight is being given The Space right now in the grand scheme of things.

A couple months ago, this would have been a much more light-hearted review of the Lviv-based trio’s third album. I probably would have started off by going into pedantic detail about the dichotomy of their moniker, before retelling the tale of the first time I discovered the band years ago while backstage at a Crowbar gig and how everyone burst into jovial laughter when I piped up about this neat little band’s weird name. But everything surrounding the band, their situation and this album seems so much more bleaker, darker and morose for obvious reasons. Go take a peek at the stuff the band itself had been posting and note the difference between on-the-ground-reality and comparatively sanitized and slanted mainstream reporting. The band’s music, historically and on The Space, was already downcast and ethereal enough without the blackened clouds of war and destruction hanging overhead.

Obviously recorded long before Russia started raining bombs and bullshit, The Space sees guitarist/vocalist Ihor Pryshlisak, bassist Artur Savluk, and drummer Lesyk Mahula continuing to wean themselves off of the thick lumber of stoner/doom of previous records, 2014’s The Sun and 2018’s The Sea, leaning more towards pensive psychedelia, glittering indie and shimmery post-metal. In fact, there’s been a wholesale and revamped downshifting away from Monster Magnet’s kaleidoscope, the cosmically distorted Mystical Krewe of Clearlight and their ability to sunbake bands like Madder Mortem, Grayceon and Giant Squid.

The Space sees the band making more use of, well, space and clean textures to present more like an amalgamation of latter-day Isis-meets-Explosions in the Sky on the anthemic power of "Echo of Direction" and the epic-length "Momentum." In other spots, a leveling off of the amount and harshness of their distortion tone results in a bit too much indie rock sanitisation for the likes of a site called Metal Injection as attempts at drastic dynamism result in robust hooks dissolving into thin, chintzy air ("Gold"). Contrast this with some songs' melodic menace a la post-black metal outfits An Autumn for Crippled Children and Svarti Loghin, minus the banshee shrieking vocalisations ("Obscurum"). Encouragingly, they'll then turn around and make slow and smooth transitions between crashing doom-lite power chord cascades and clean-cut sparseness, as in lead-off track "Silver" which is like a clash between major label-era Cave-In and the eyelid droop of a slow-core band like Low.

At its heart, the moves Somali Yacht Club have made with The Space have resulted in an album that’s far more on the indie side of shoegazing as opposed to the post-metal side. Granted, there has been an inadvertent emotional heft and depth attached to the album simply because of it being issued in such close proximity to Russia’s devastating act of ass-hattery. One thing, it’ll be interesting to watch how, after the Ukrainian forces (hopefully, and hopefully with the eventual help of allies) successfully repel The Dumb Red Machine, emotional reactions (mine included, considering I have Ukrainian and Russian roots on one side of my family!) towards the spacey spaciousness and relaxed vibe of these six songs will be interpreted when placed in an altogether different context. Slava Ukraini! 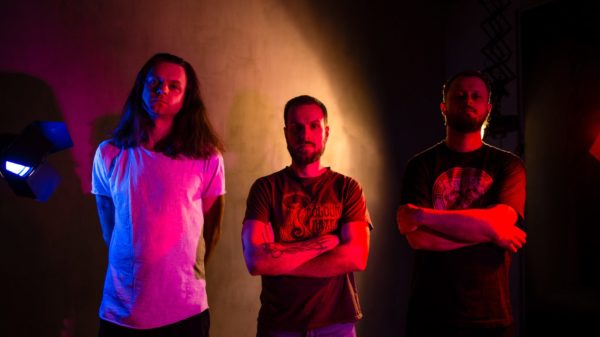 A very clear mastery of the riff.