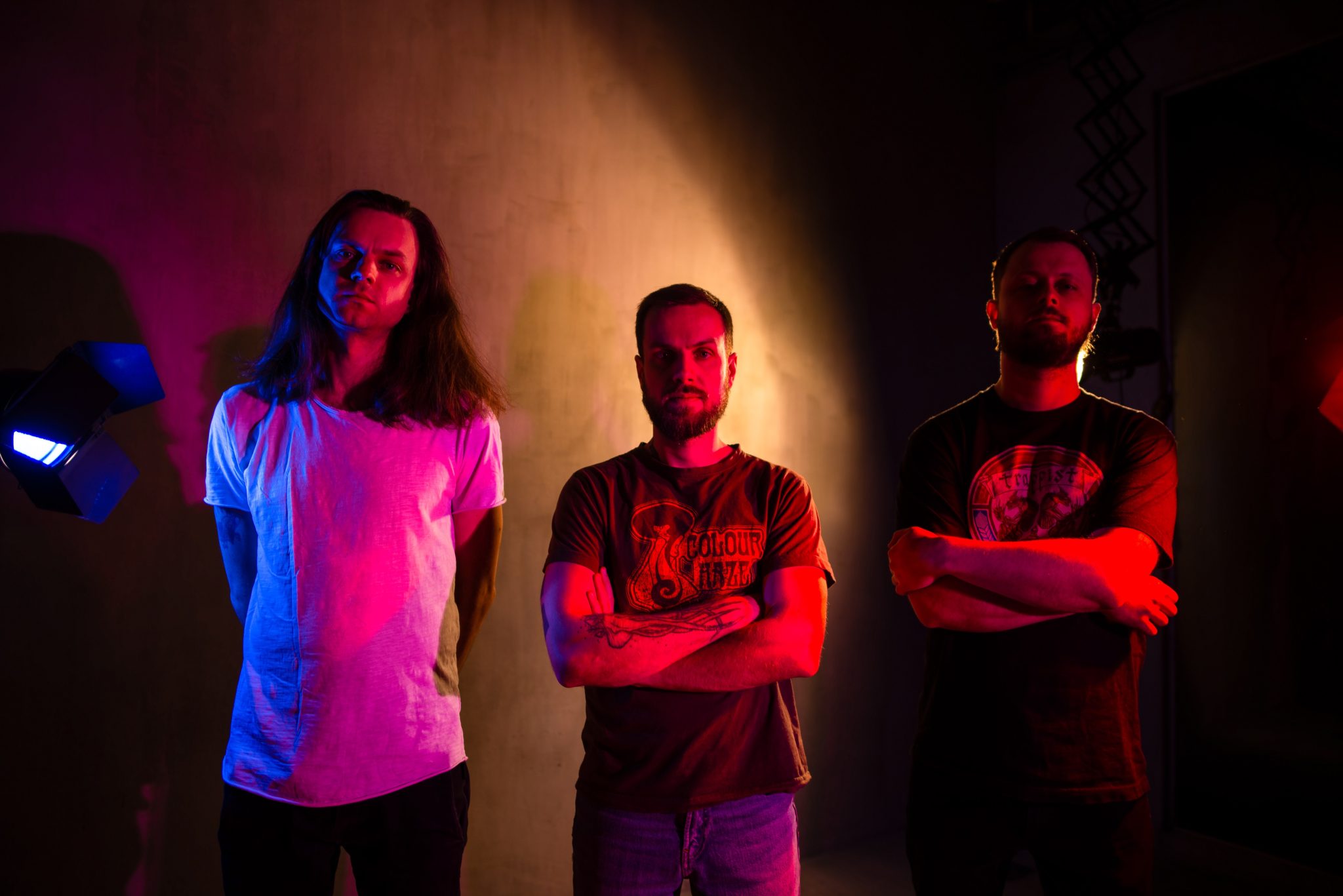 Somali Yacht Club is now streaming their new single "Pulsar" off their coming record The Space. If you're looking to blast off into galaxies unknown over the course of the next nine-ish minutes, then go get your headphones and close your eyes.

"We wrote The Space pretty much the same way as the previous two," said the band. "We brought an idea or a riff to rehearsal, play and jam it a lot of times to see if it doesn't go stale, record demos, listen, think, re-think, change everything and so on. This time we went to the studio with more than enough material — some even didn't get a proper recording as we understood it needed even more time to mature and be reconsidered. Some ideas became an outtake; some songs were created right in the studio."

The Space is out April 22. Pre-orders are available here.

In this article: Somali Yacht Club 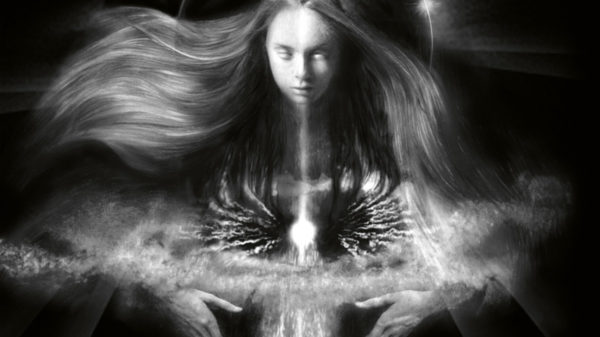 "At its heart, the moves Somali Yacht Club have made with The Space have resulted in an album that’s far more on the indie...