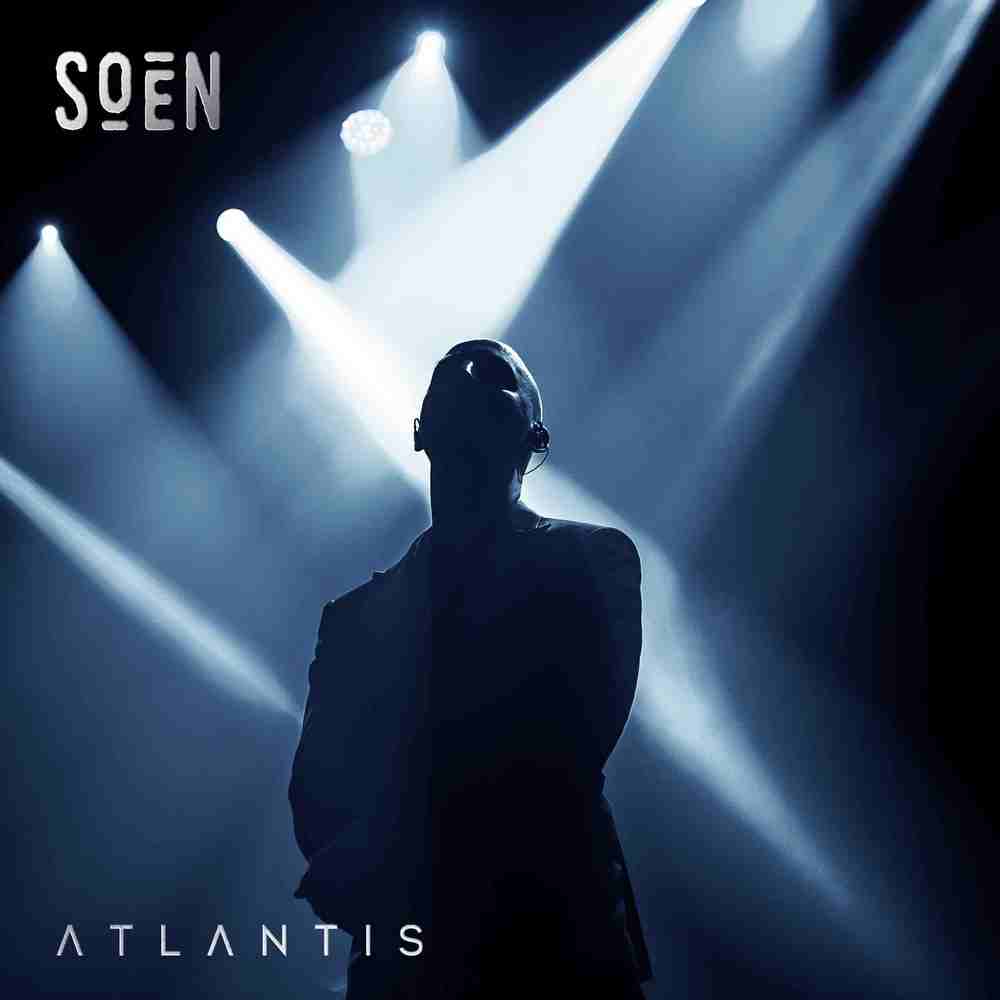 When the Swedish progressive metal band Soen formed more than a decade ago, the marquee names in their lineup were drummer Martín López (ex-Opeth) and bassist Steve DiGiorgio (Death, Sadus, Testament). Five albums later, only López and vocalist Joel Ekelöf remain from the original lineup. The rest of the quintet is guitarist Cody Lee Ford, bassist Oleksi "Zlatoyar" Kobel and keyboardist/guitarist Lars Åhlund.

With a handful of records now under their belt, and their profile increasing with each new album, it seems like the right time to issue their first live release. Atlantis is not a traditional live album in the sense that it was recorded in Atlantis Grammofon Studio in Stockholm. For the 14 songs that comprise Atlantis, Soen teamed up with an 8-piece orchestra and backing singers. Progressive music is especially suited to orchestral arrangements, as it is generally complex and dynamic with a lot of subtleties. That's definitely the case with Soen's catalog.

The setlist on Atlantis is heavily weighted toward their most recent material. There are five songs from their newest album, 2021's Imperial. That includes opener "Antagonist," whose heavy guitars on the original version have been replaced with strings and a more acoustic approach at the beginning before becoming heavier. Ekelöf sings with a lot of texture and emotion, with female backing vocals adding even more depth to the arrangement.

There are four tracks from 2019's Lotus. "Lunacy" translates especially well to an orchestral arrangement. This version has been streamlined by a couple of minutes, giving more of a sense of urgency before ending quietly with strings backing Ekelöf's earnest vocals.

There are also a few songs for fans of the band's early days, with "Lucidity" and "Jinn" from 2017's Lykaia and "Savia" from their 2012 debut Cognitive. The only album not represented is 2014's Tellurian.

Soen debuts a new song here, which is "Trials." It's a reserved, introspective track with extended instrumental sections including a really good guitar solo about halfway through. Once again the backing vocals add variety and depth to the proceedings.

In addition to their own material, Atlantis includes one cover. "Snuff" was originally done by Slipknot on 2008's All Hope Is Gone. The original is acoustic for a large portion and is one of Slipknot's most melodic songs, so it's an apt song for Soen to cover. Their rendition is a bit airier and less maudlin than the original, paying homage while still giving it their own spin.

Atlantis is an extremely well done live studio album with the orchestral arrangements shedding new light on familiar songs and also taking some in different directions. Having a live audience would have provided a different energy, but this performance is one Soen fans will definitely want to hear. 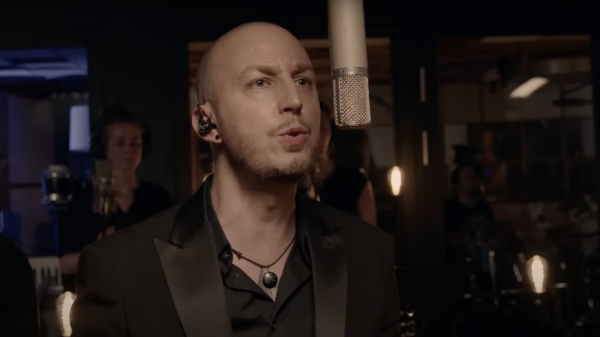 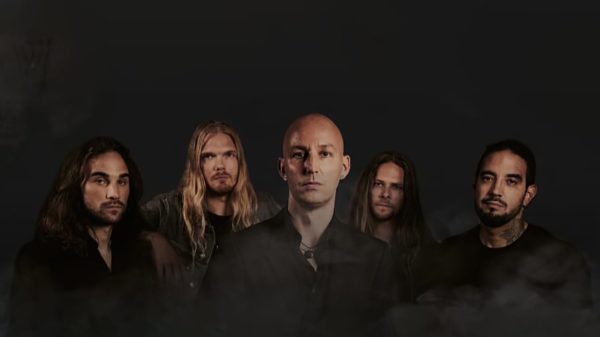 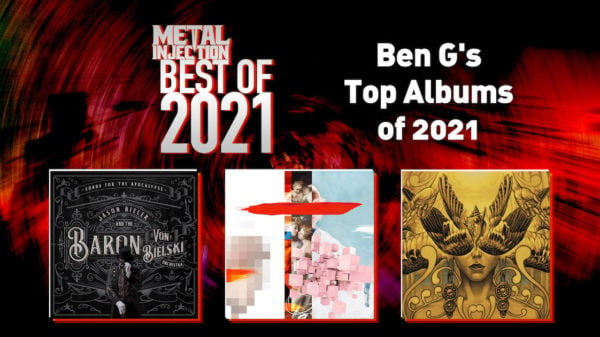