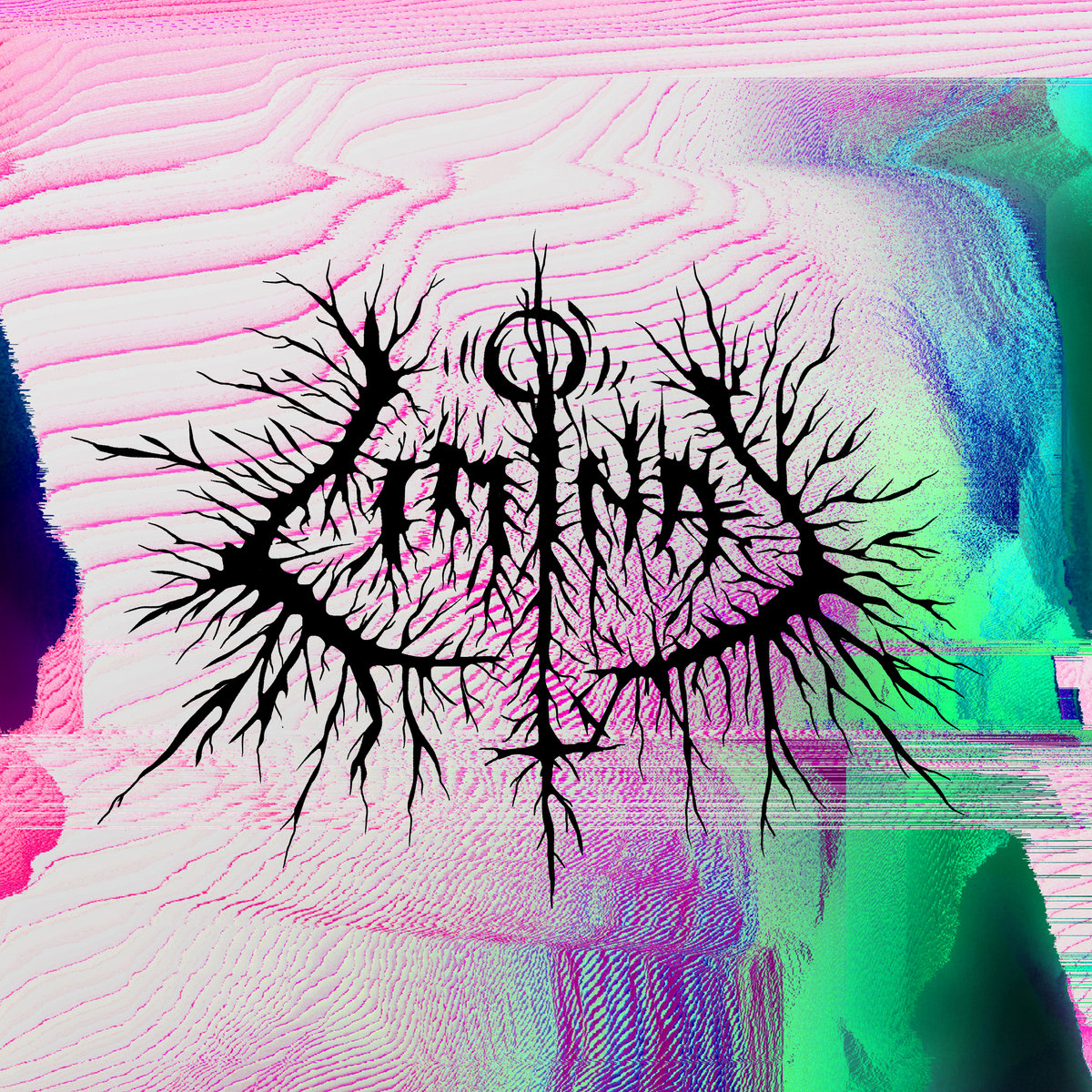 People who perhaps aren't familiar with Petbrick, the genre-bending two-piece manned by Wayne Adams and Iggor Cavalera, might not know what to expect seeing those two names together. One known for their iconic extreme metal performances behind the kit and the other for their heavy electronic focus, the two things at first glance might not seem to compute.

Liminal, their second LP, feels like it couldn't be named any more aptly under the circumstances; occupying the space between where two worlds converge, Petbrick are smack bang in the middle of the process of bringing us something huge and heavy alike, with plenty borrowed from both sides of the coin. It's handy, then, that opening track "Primer" is also named perfectly; the tempo-building electronica blasted in half by a sonic barrage of high-intensity drum and bass that gives us a brain-mashing taste of what this album is about.

"Arboria" keeps it going, testing the walls with hammering blows as Iggor slams away at his kit in an unmistakable Sepultura style. The pendulum swings to the other side in "Pigeon Kick", an unadulterated bit of old-school drum and bass before "Raijin" delivers a drawn-out, spooky synth-fest that is very pleasing on the ear but maybe not quite in the right spot, dropping the pace off a cliff following such a high-energy track.

Liminal is heavy on collaboration from artists of a range of genres. Our first lyrical intervention proper comes courtesy of doom rap artists Lord Goat and Truck Jewelz, who add stuttering bars to the pounding bass of "Lysergic Aura" to great effect. "Dambella" floats through an eerily beautiful soundscape before dropping an anvil on you near the close, while "Ayan" is another purist effort that ramps off the end of it beautifully, carrying on that building flow.

Converge vocalist Jacob Bannon brings a raw intensity to "Grind You Dull" that fits the name perfectly, the layered, electronic-tinged singing an unrelenting onslaught of force that combines with the music to turn everything before it to dust. The back end of the album gets noticeably heavier, in fact – "Chemical Returns" brings Iggor back to the fore with some bone-snapping drum work that will skyrocket your alertness levels and probably scare your cat, while famed Neurosis guitarist and singer Steve Von Till lends his talents to the sludgy, doom-infused closer "Reckoning", a claustrophobic and thoroughly fitting finale that showcases plenty of the best of both worlds.

If you like your drums loud, your bass loud, and everything else loud then Petbrick's Liminal has got you covered. This is a genre mashup of the biggest and boldest style; the machine guns on the end of Cavalera's wrists bring far more to the table than any drag-and-drop drum tracks could ever hope to, while the huge metal streaks strewn through the latter part of the album work wonders. If you're listening from a purely metal perspective there's probably less to get excited about then you hoped, but anyone with even a passing interest in heavy drum and bass, hardcore stylings and that metal tinge needs to give this a try. 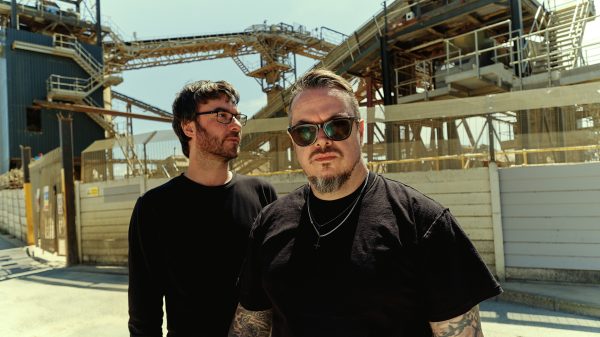 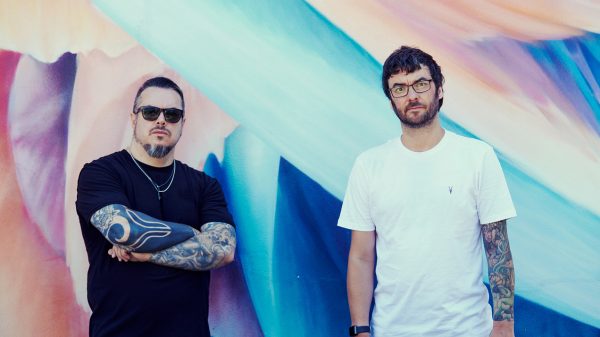