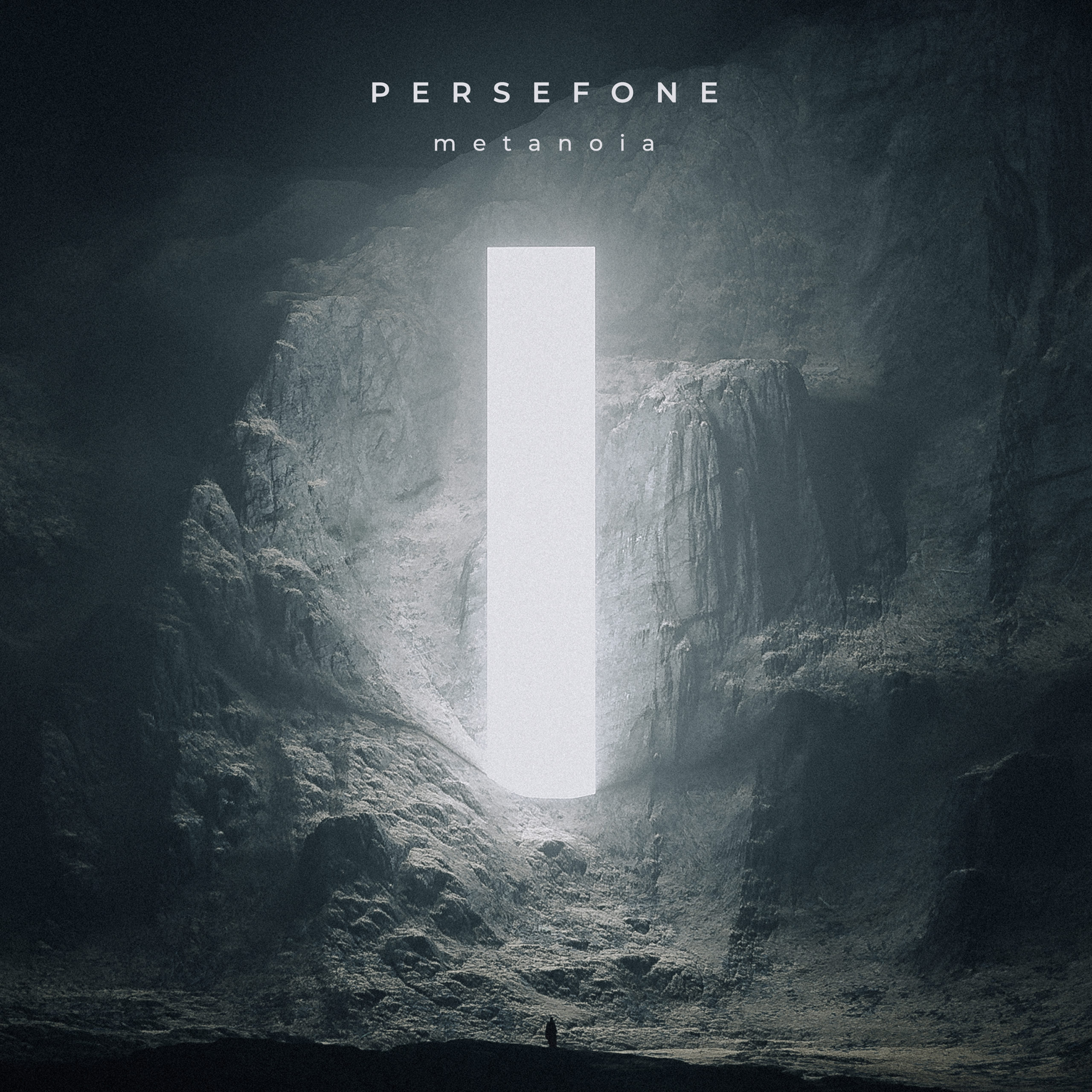 On metanoia, Persefone – Andorra's heroes of progressive death metal – unleash their first album of all new music since 2017's Aathma. metanoia displays a band that 20 years on from its inception finds itself at a pivotal crossroads, both commercially and musically.

Certainly the most popular metal band (and possibly the most popular band of any sort) to come from Andorra, the tiny, 77,000 person nation nestled between France and Spain, Persefone has long fought an uphill battle from a commercial perspective. Their career trajectory has been slowed by the compounding obstacles of playing in a commercially difficult subgenre and hailing from a country too small to provide a commercially viable home fanbase.

Nevertheless, Persefone has persevered, and with a remarkably stable lineup. Four of the band's six members on Metanoia have been with them for the substantial entirety of their two-decade career. After releasing a series of well-loved but under-appreciated albums on less famous labels like Soundholic and ViciSolum, Persefone stands at the biggest moment of their career to date, with an album coming out on the legendary Napalm Records.

As the band has worked through these professional tribulations, they have continued to evolve musically. I first started listening to Persefone because of the Opeth-worship on 2006's Core. Although there were flashes of that  sound on the following album, it is generally a sound the band abandoned, as they embraced a more polished, mixed contemporary progressive metal sound that fuses elements of classic progressive metal (e.g., the Dream Theater branch of the family), alternative progressive metal, and progressive death metal, with djent and tech death influences popping up as well.

Metanoia arrives in 2022 to find a band both in the midst of a creative evolution and facing the biggest professional opportunity of their lives.

By and large, Persefone delivers on metanoia. metanoia finds a more mature, more patient version of Persefone. The album is more dynamic, the soft parts more frequent, and the band is more willing to allow their musical ideas space to develop. While earlier Persefone albums were truly progressive death metal, metanoia is more accurately characterized as progressive metal with mixed (really good) clean and guttural vocals.

For Persefone fans, metanoia marks a logical next step in the band's evolution since the Opeth-worship days of Core to the more polished if less edgy band we see today. For those who have never listened to Persefone, expect tech-death level skills applied to a wide range of progressive metal sounds, with syncopated riffing and shredded guitar harmonies, but also beautiful ambient sections and supremely heavy, mid-tempo psychedelic bangers. Indeed, it's these mid-tempo psychedelic bits that find Persefone at their strongest–moments like the last minute and a half of "Merkabah," the back half of "Consciousness Pt. 3," and the back half of "Anabasis Pt. 2." And to celebrate their debut on Napalm Records, Persefone lined up some great guest stars, including an awesome stage-setting vocal performance by Leprous's Einar Solberg on the opening track.

Overall, the album is fantastic and is highly recommended to fans of the band or fans of progressive death metal, or simply progressive metal fans who don't mind guttural vocals. The main criticism is that the album's greatest tracks—"Merkabah," "Consciousness Pt. 3," and "Anabasis"—make up the back half of the album. This structure demands too much patience and greatly risks that listeners will tune out or switch to a different album before the band shows what it is truly capable of. Moreover, the greatness of these tracks (and the strongest moments therein), along with a few other choice spots on the album, show that this band is capable of writing extremely powerful music. These moments show that Persefone has begun to master the supremely difficult task of writing top tier metal that is progressive without overreliance on the type of technical wizardry that is found elsewhere on the album. These are songs that when juxtaposed against the rest of the album illustrate the subtle distinction between great part writing and great songwriting. I wish the band had the self confidence to embrace that sound more fully and hope that they do so in the future.

But don't let those minor criticisms stop you from enjoying this one. Fans of Persefone and fans of progressive metal alike should definitely give this a listen.

Advertisement. Scroll to continue reading.
In this article: Persefone 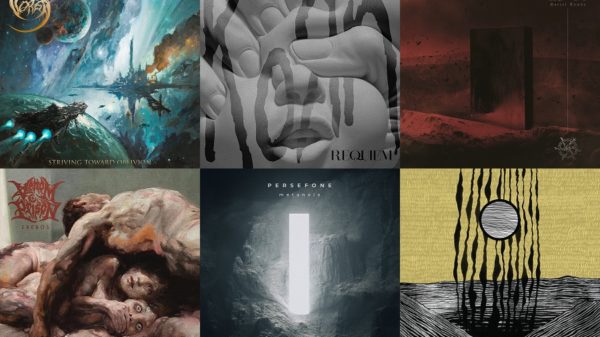 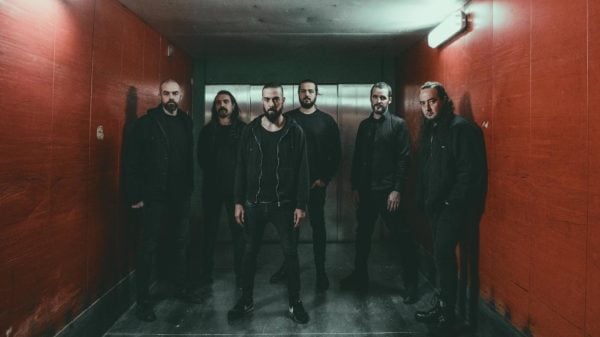