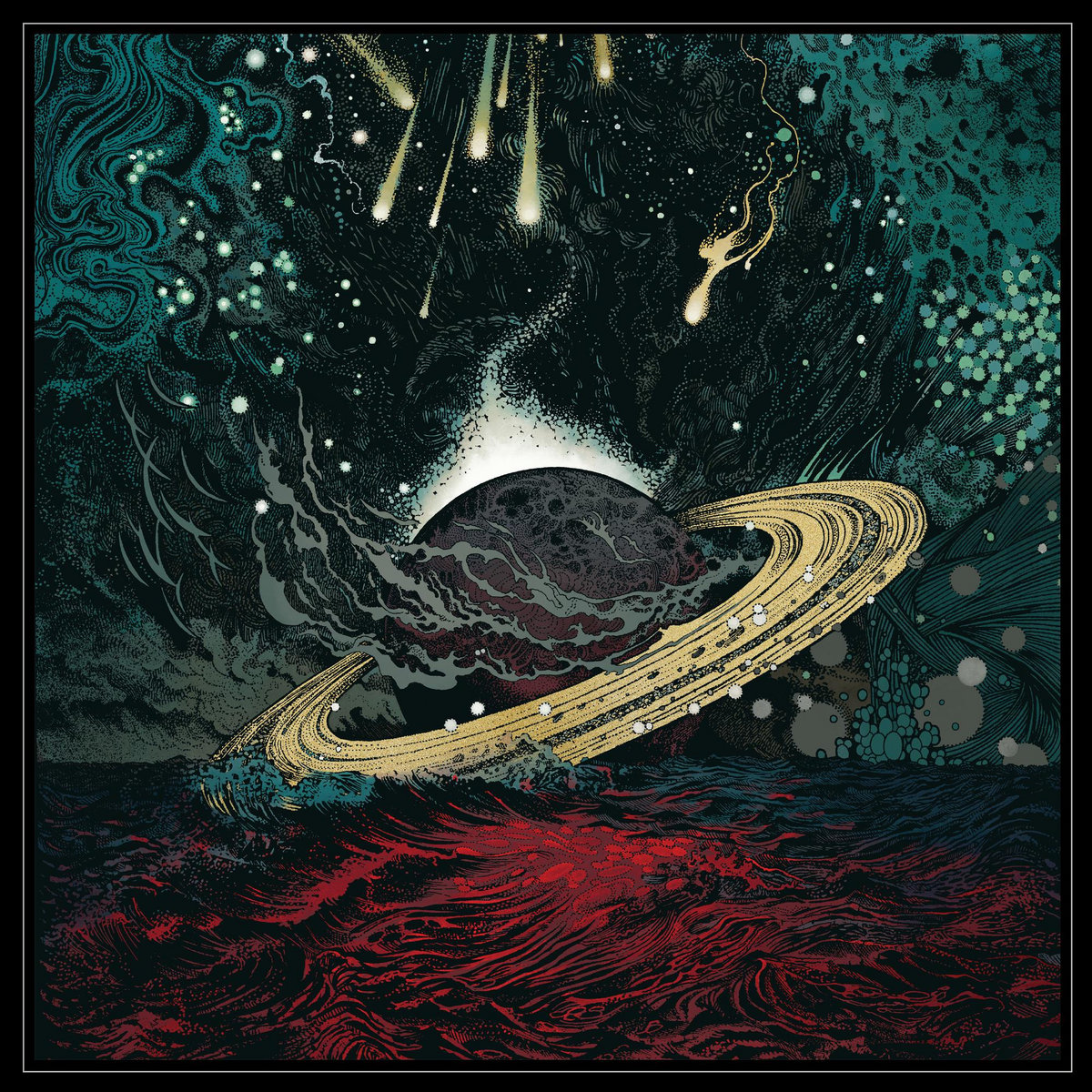 Cave In is one of those bands that I always look forward to enjoying, whether it be live or otherwise. I've been a fan since the early days and I'll always recall their 2002 tour with Sparta as one my all time favorite concert experiences. Of course, 2002 was literally twenty years ago and so much has changed since then. The early 2000's had Cave In experimenting with new sounds that came on the heels of their hardcore-infused body of work from the '90s. With the release of 2000's Jupiter, Cave In started to heavily integrate space rock and avant garde influences under the tutelage of legendary producer Brian McTernan (Battery, Be Well). The band's follow-up release, Tides of Tomorrow, continued that experimental sound only to be derailed by the band's move to RCA records in 2003 that threw the band (and it's fans) for a bit of a loop. In the time since the tumult of the move to the major label, the band has put out a number of records including what many thought would be their final LP, Final Transmission. Of course, the tides of tomorrow seem to have washed up a new record, Heavy Pendulum, that releases on their new label, Relapse. There must be something special in the water because Heavy Pendulum crushes it.

Cave In is at their best when they experiment and take risks. Thankfully, there is some definite risk-taking on this record. "Reckoning," for example, is the type of song I never, ever expected from this band, but it works so incredibly well. It's Fleetwood Mac, complete with a vocal evocative of Lindsey Buckingham (furnished by Adam McGrath, who also wrote the song) accompanied by Stephen's acoustic guitar. Absolute chills when I first heard this. It's for real. The video (by Jason Zucco), by the way, is one of the best of 2022 so far.

"Heavy Pendulum," the title track, has tinges of '90s style grunge with a blues rhythm and oh-so-stellar lead guitar using some of that signature Cave In tone. Cave In's lead guitar sonics are unmistakable and have come to be a real hallmark of the band. While a relatively straight forward song, the track evokes a great deal of the band's signature use of affect and emotion. It's a brilliantly written cut that only further demonstrates that Brodsky and company pull from a wealth of influences and flawlessly make them their own.

"Blinded by a Blaze" sounds like something the band might have created in the '90s if they focused on being a grunge band. As soon as I heard this I couldn't help but think of Soundgarden from the Superunknown period. But what makes it unique is that really stellar lead that comes in at about 3:15. It blends the sounds of the grunge era with a "Jupiter" like foray into distinctiveness.

The record's closer, "Wavering Angel" is a 12 minute long finale and seems to come out of left field. A song about broken relationships, with its heartfelt acoustic opening and soft vocal, begins as something that might make you think you erroneously hit the skip button on your music player. After the initial shock you can't help but get yourself pulled in and start to wonder where this track is going to take you. You will not be disappointed especially if you have a fondness for those epic, building rockers inspired by the likes of Led Zeppelin. This is a contemplative composition that builds artfully, changes time, and crescendos in some heavy riffing and choral guitar leads in the waning moments with a vibe reticent of Eagles' "Hotel California". Absolutely brilliant.

After listening to more of the "deep cuts" on this record, I have to say that I really enjoy them more than a couple of the more accessible singles that the band had first released. That's not to say that "Blood Spiller" isn't a solid cut. Fans of the Antenna record will certain dig it as will those who enjoy listening to another Brodsky project, Mutoid Man.

Same with "New Reality." A standup, speedy and familiar song, the band doesn't step too far out of their comfort zone. Let me clarify that this isn't a bad thing, it's like getting that consistent cup of coffee out your favorite non-corporate shop that doesn't charge extra for vegan milk. But sometimes the real treat is when you opt for something a bit more eclectic that unexpectedly delights you. It's those types of surprises here that are going to really make this record memorable in years to come.

Overall, Heavy Pendulum, is a welcome bonus. I never thought I'd hear new material from these guys and here they are with a smashingly solid 14 track LP with zero filler. Sometimes shimmery, sometimes raw, but always well composed, this is a must have addition to your vinyl collection.

In this article: cave in 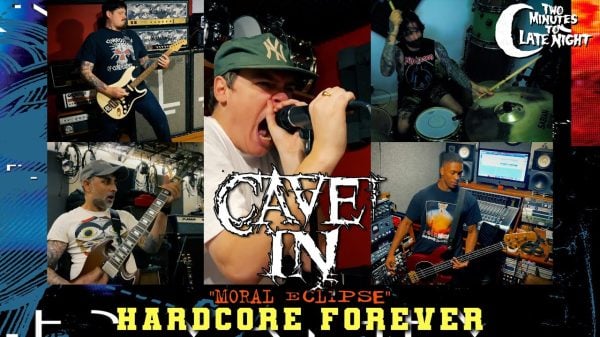