RAMMSTEIN Guitarist Condemns Russian Fan Being Charged For Sharing Band's Music Video
The Repulbican nominee isn't too pleased about this either.

Election Day is coming up in the United States soon, and specifically, the elections going down for the Virginia House of Delegates is shaping up to be an interesting one. Thirteen-term Republican incumbent Robert G. Marshall is running for re-election, and his opposition is the transgender metal vocalist and Democratic nominee Danica Roem. Roem is the vocalist for a band called Cab Ride Home, and Marshall isn't a big fan of her sexuality or the metal aspect.

In an interview with The Washington Post, Marshall calls Roem's lifestyle "against the laws of nature and nature's God," and wants Vriginian voters to "Help [him] protect conservative values in Virginia!"

“Danica is clearly out here doing this to make a mark on the national character,” Marshall said. “That you can engage in this kind of behavior — which clearly goes against the laws of nature and nature’s God — and hold public office and make decisions on behalf of the common good. That is what is at stake here with the moral question.”

Roem has responded in another article by The Washington Post, saying that MArshall's attacks are just not fair to the transgender community in general.

“When Delegate Marshall said that, his lack of understanding and empathy weren’t just disrespectful toward me, personally,” Roem, 32, says in the statement. “He once again attacked every person in our community, including the teenagers in this video, who he’s singled out and stigmatized through his 26 years of discriminatory social policies designed to tear our community apart instead of unite us around our common needs.”

Roem has done a phenomenal job with fundraising for her cause, raising 20 times what Marshall raised in a specific time period.

Now look, I know some of you are going to jump down my throat here and cry "YOU'RE AN SJW!" or whatever stupid shit people say now, and that's fine. This isn't an attack on Marshall because I hate Republicans or anything like that – I'm just pointing out that an elected official is being a shitty human being toward another human being because they're harmlessly being who they are.

Roem is transgender. She's not harming anyone with her choices and she seems quite happy with who she is, so what's the problem? If she's fit to do the job and can effectively run her office, then who cares if she's transgender? Hiding behind the "God's will" nonsense is exactly that. If we're really living by God's laws, then here's a bunch of reasons every single person is going to hell.

You get the idea. Everyone wants to act like being anything other than a straight woman or a straight man is against God, but we conveniently forget all that other stuff that's "against the rules." Fuck you, Bob.

It's also worth noting that Roem did a great interview with Noisey earlier this year that you should check out.

In this article: Danica Roem 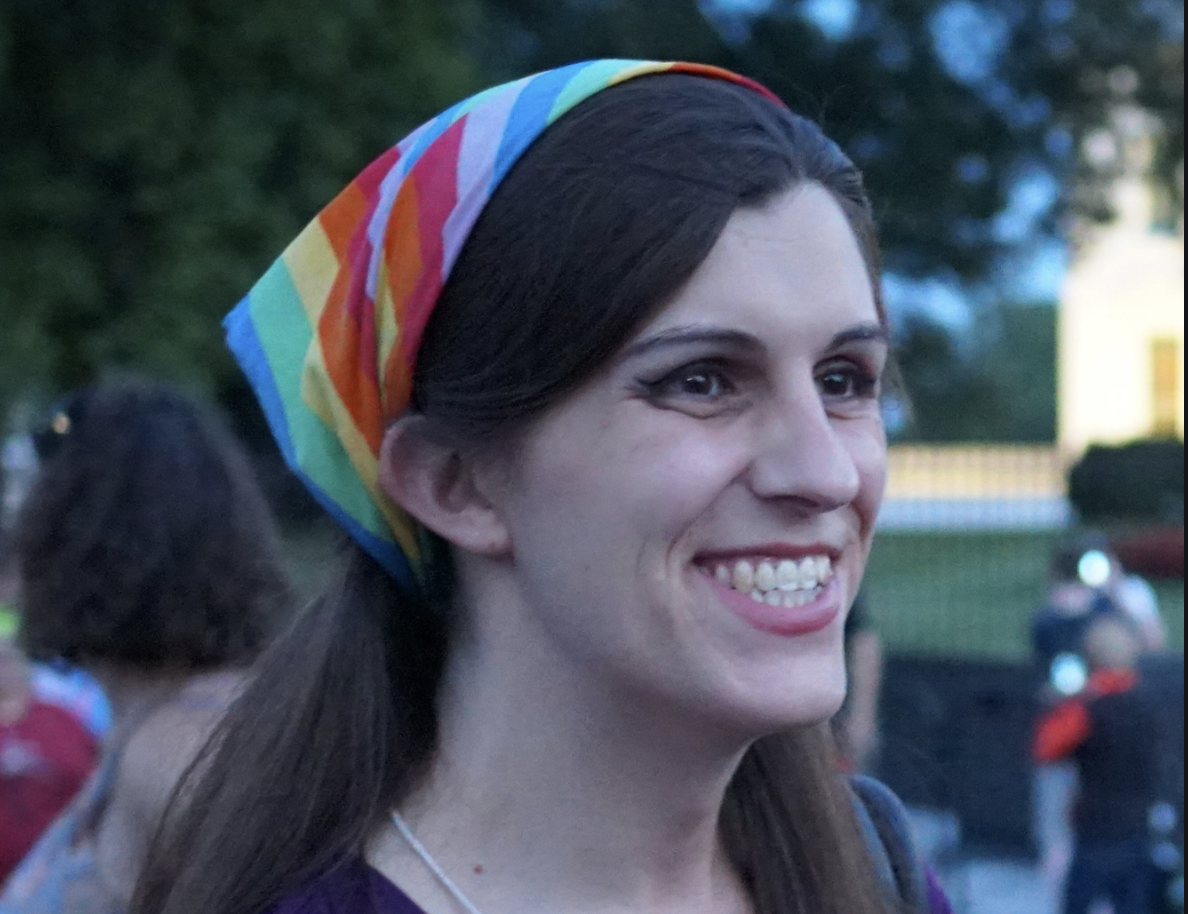 Plus vocalists from Seven Kingdoms, A Sound of Thunder, Master Sword, Plague of Stars, and more! 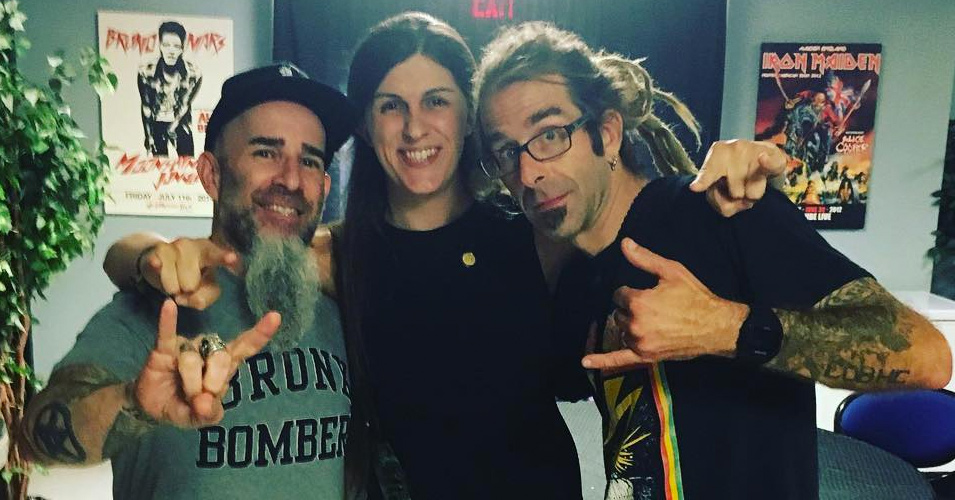 Danica Roem made history last year as Virgina's (and the nation's) first out trans person to be elected and serve in a state legislature....

Blythe is proud of his homestate