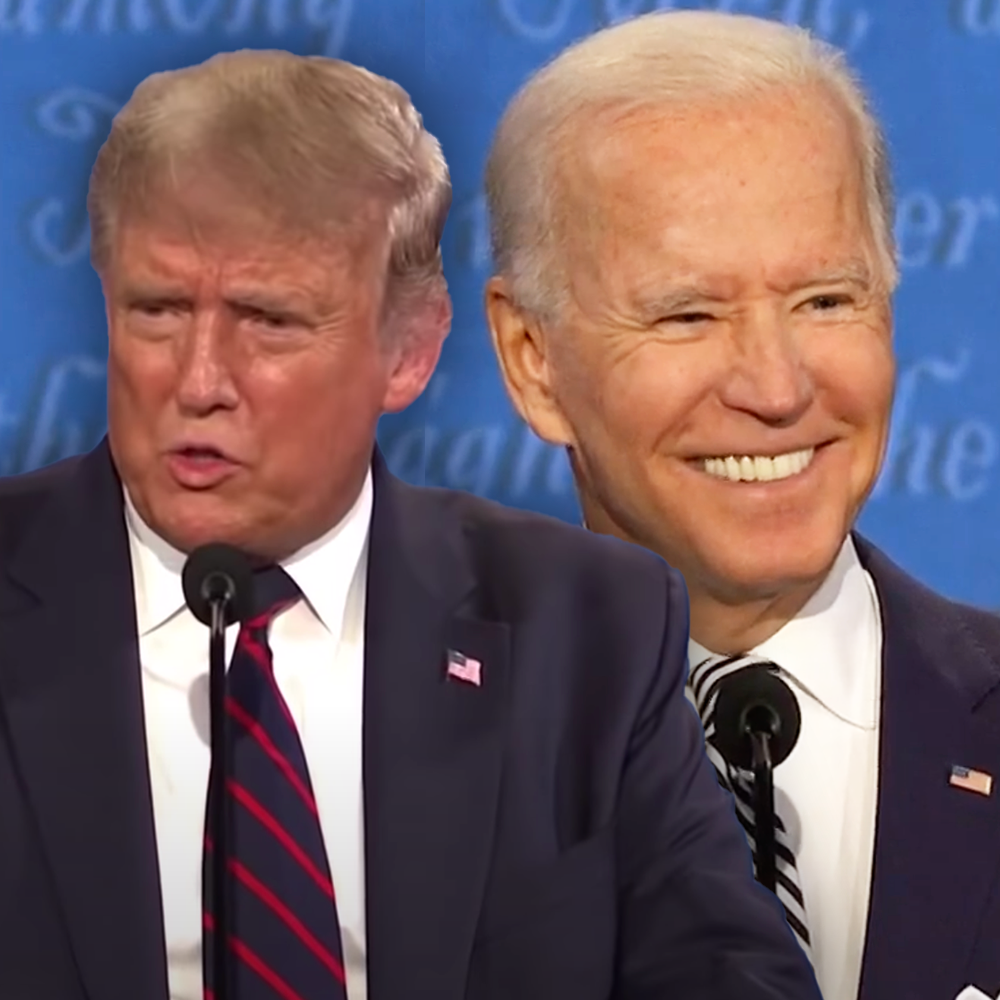 Forget CNN, forget ABC News, NBC, Fox News or any of the other "mainstream media" outlets. For true analysis of tonight's steel cage match of a presidential debate between US President Donald Trump and former Vice President Joe Biden, we want analysis from the people who follow politics the closest, musicians!

First of all, even though he is not metal, we obviously need to check in with Ja Rule to see what Ja thinks.

Now that that's out of the way, let's focus on rock and metal musicians. There was some serious analysis, and then there were some zingers during tonight's controversial presidential debate. We thought we would gather some highlights as a come down from that 90-minute shout fest:

I then Ben Koller of Converge has a very good suggestion…

Perhaps the next debate should have a more aggressive moderator…