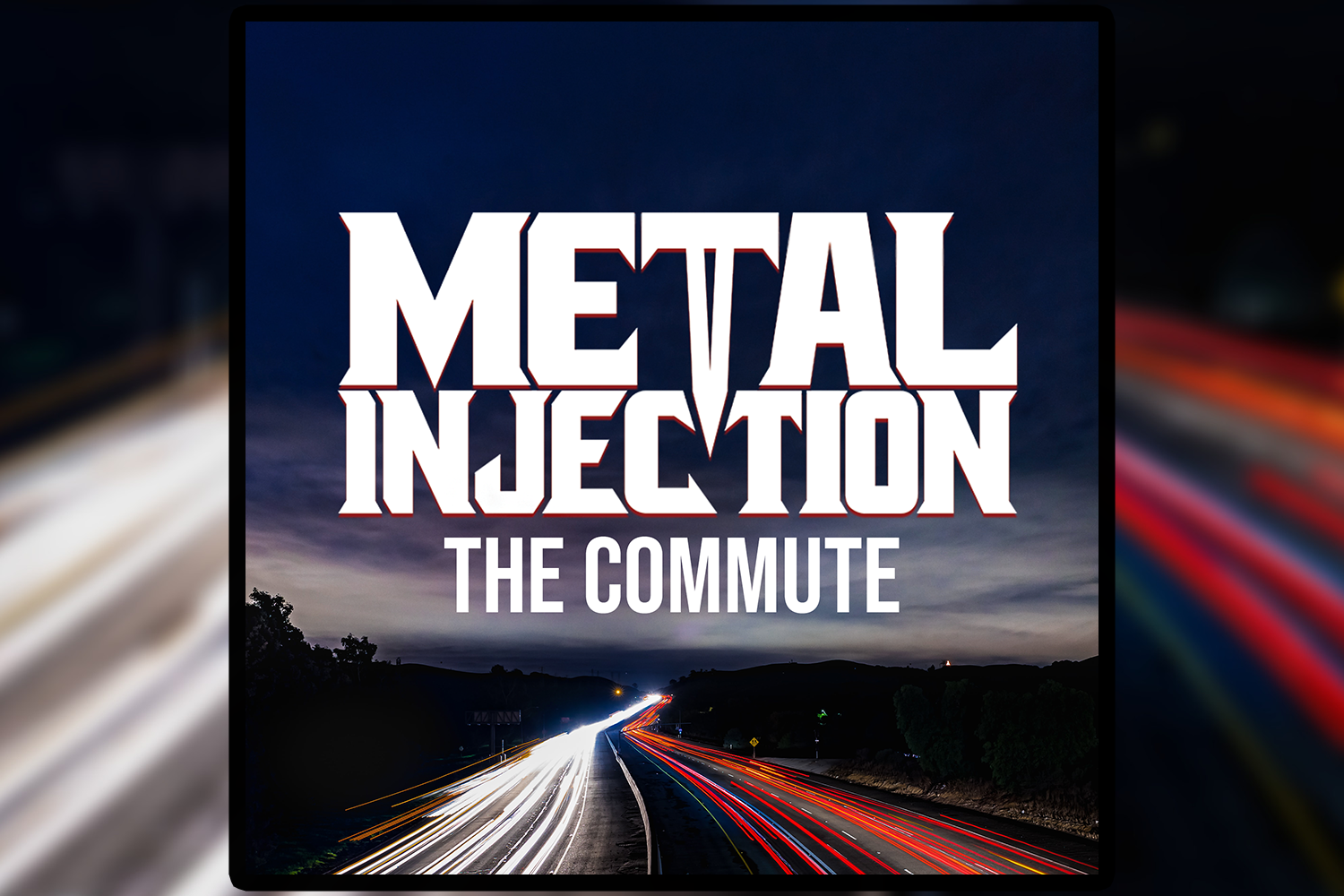 Welcome to The Commute, our brand new playlist featuring tons of great new metal! The Commute will be updated every Monday with some of the best recent metal tracks to wake you up and get you in gear for the day (or rage in traffic on the way home, or blow off some steam, etc.). Since this is a brand new playlist, let's kick things off with 30 killer tracks that have been released in 2022 so far!

This edition of The Commute includes: