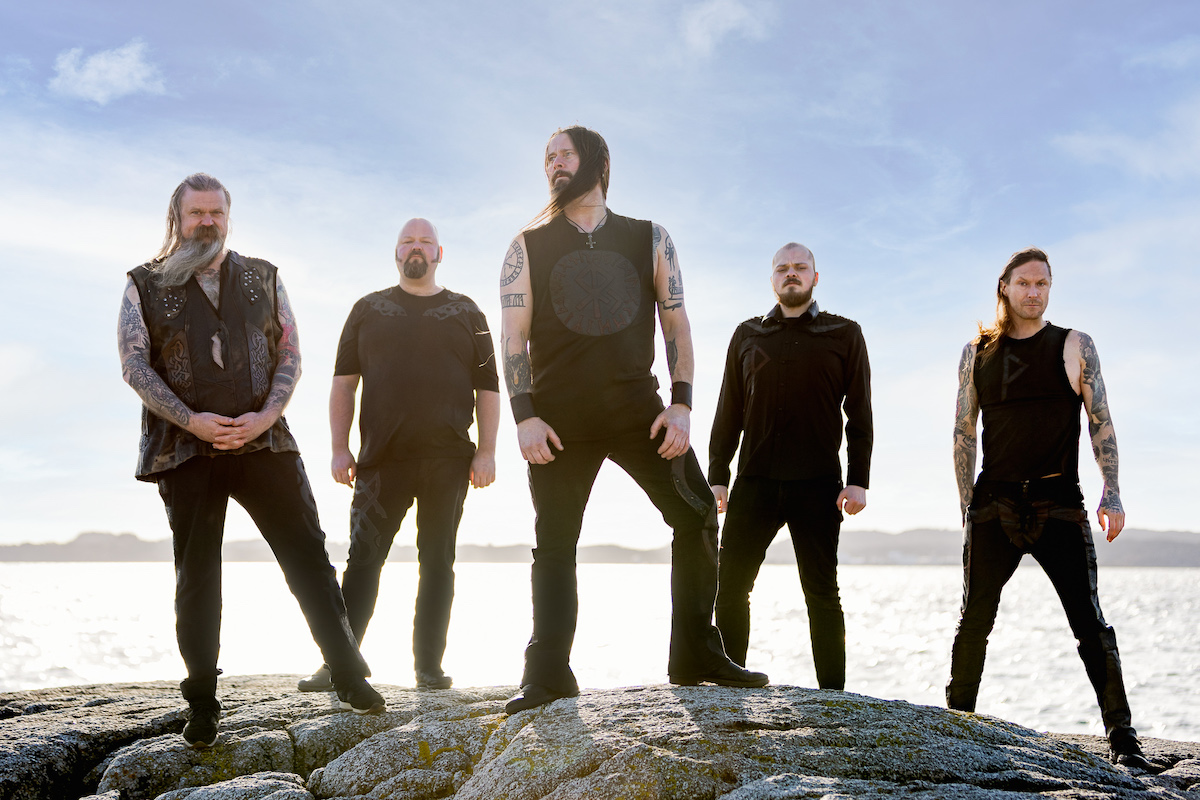 Welcome to this week's edition of The Commute! For some reason this week became the week of many standalone singles. Go figure, right? The playlist runs as follows: 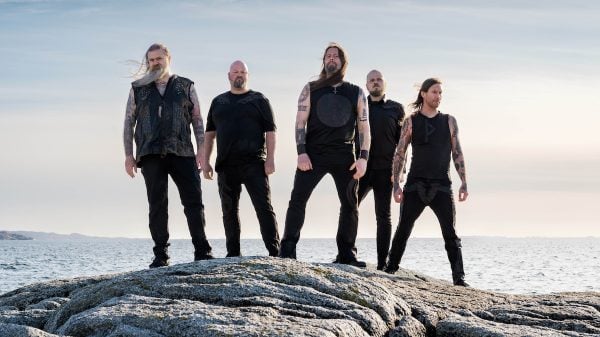 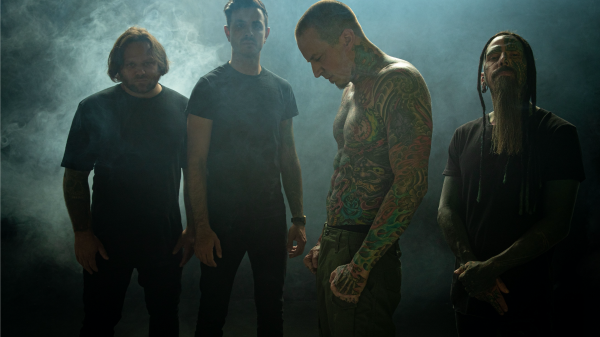 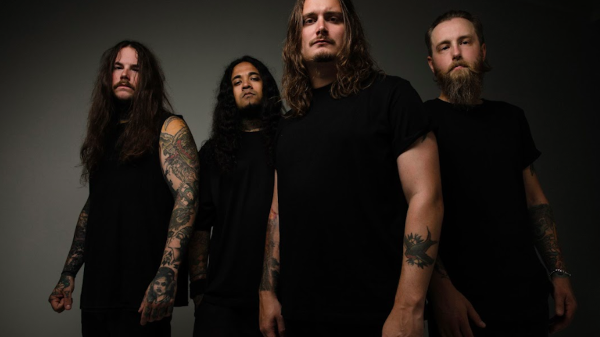