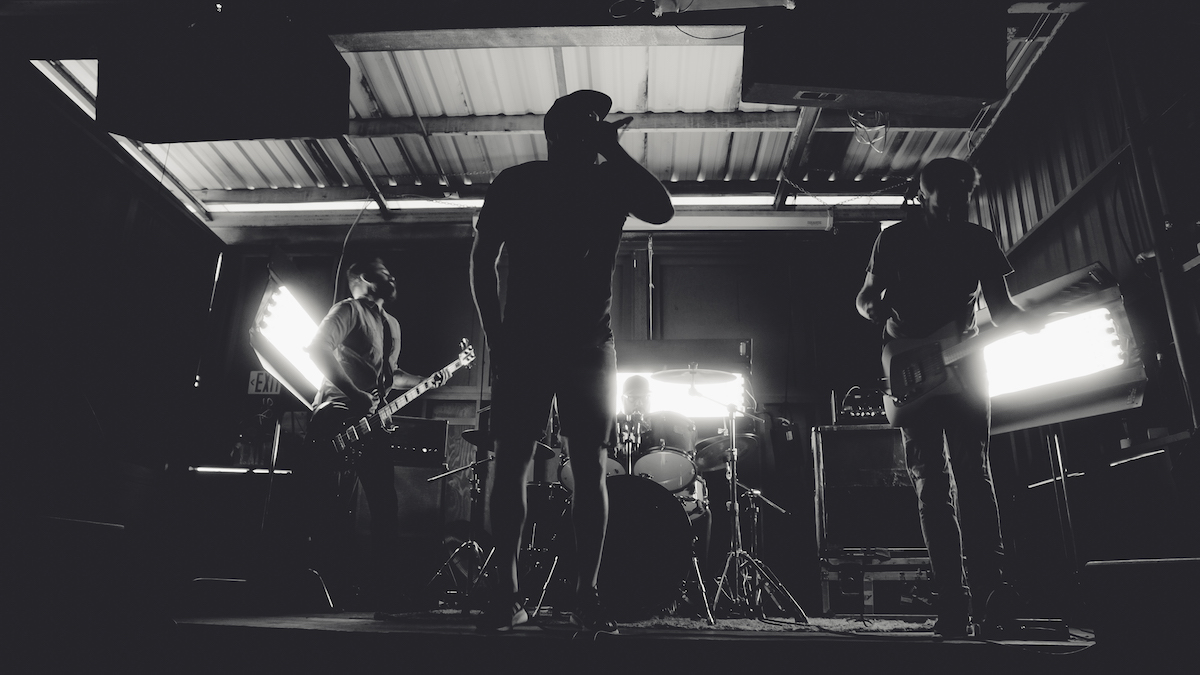 Well holy shit, Botch is back! The band is now streaming their first new single in 20 years "One Twenty Two" which will be featured on the coming We Are the Romans reissue due out November 4. Check out the Dimitri Luedemann-directed video and get stoked that Botch is not only back, but kicking precisely as much ass as you'd hope they would upon their return.

"During Covid, I was writing my debut solo LP, and mentally, I was sick of everything in quarantine," said guitarist David Knudson about why Botch decided to release a new single. "Lots of frustration had set in at home, and I figured the best way to deal with it was to write something heavy.

"I had no intention of writing anything for Botch, but when I was thinking of a singer to collaborate with, I thought, 'Hey, I know the best hardcore singer ever to do it,' so I hit up Dave V. He was super excited and so it just kind of snowballed from there. There was never any intent or conversation about getting back together or writing. It just happened so naturally and was a great release for all of us to make it happen without any of the traditional pressure an 'active' band faces."

Pre-orders for the We Are The Romans reissue are available here. Botch bassist Brian Cook has since taken to Instagram to let everyone know that "One Twenty Two" is a standalone single and that the band has no plans to continue or write more material.

"'One Twenty Two' is a bit of a fluke. Originally written by David Knudson for his solo album, it eventually morphed into a Botch song as former bandmates were brought on board to add their distinctive flair to the piece. No… we're not back together. No… there isn't more material in the pipeline. This was just a random thing that happened over COVID and we decided to share it with the world as part of the upcoming reissue of We Are The Romans on Sargent House." 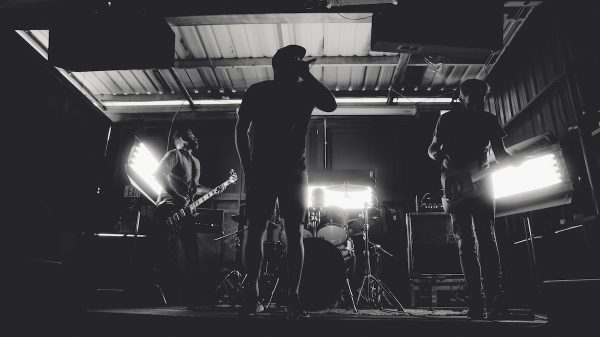 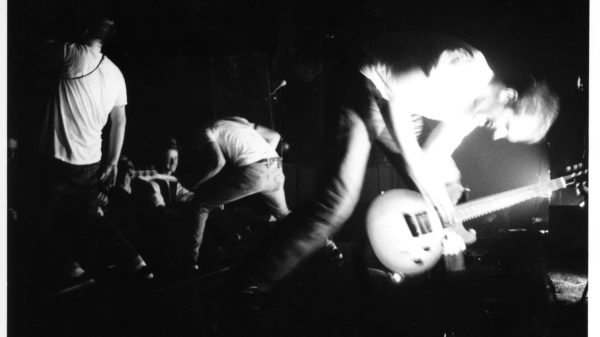