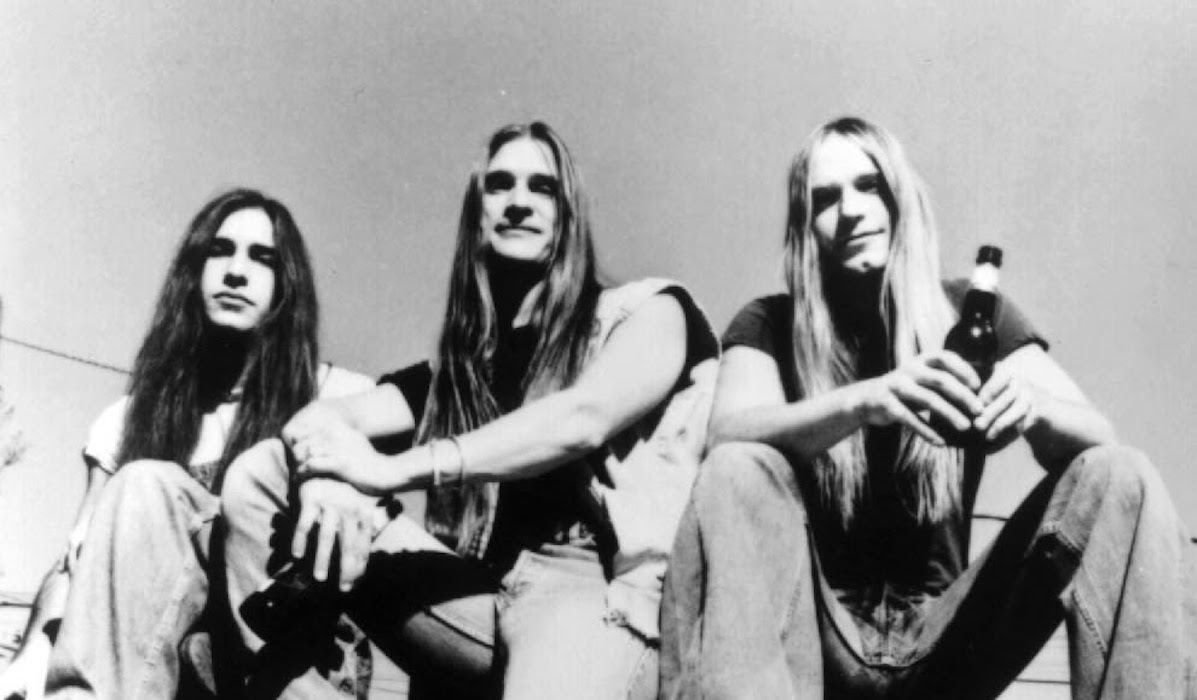 In 1994, Pride & Glory released their one and only self-titled album. The band's lineup was vocalist and guitarist Zakk Wylde (Ozzy Osbourne, Black Label Society), bassist James LoMenzo (Megadeth, ex-Black Label Society), and drummer Brian Tichy (The Dead Dasies, ex-Foreigner, ex-Billy Idol). The band broke up in 1994, reunited once in 1998, and that was that. In an interview with Eon Music, Wylde was asked if he's aware there's still a very large fanbase for Pride & Glory. Wylde joked that nobody really cared about the project and that the trio had a blast recording it.

Wylde then said that there could potentially be another Pride & Glory record at some point considering the trio are still friends, or at least a reunion tour.

In this article: Pride & Glory 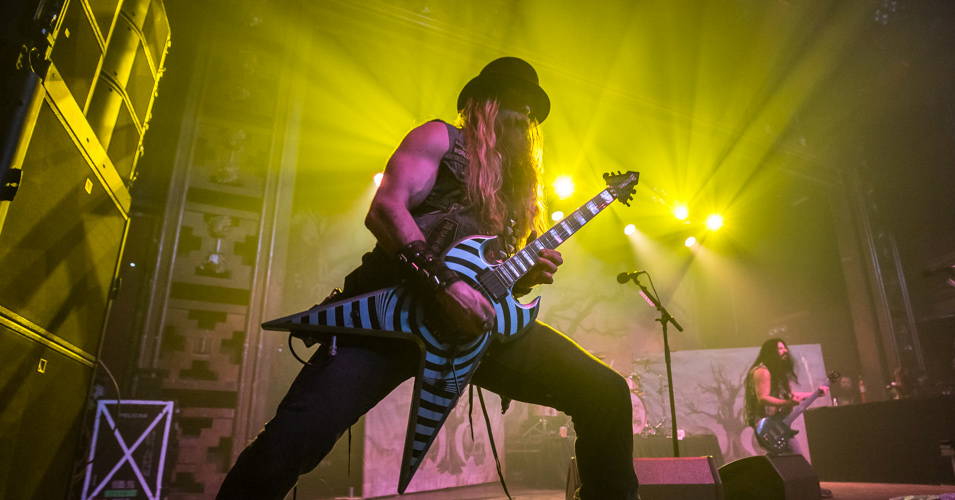 Part of the re-release campaign.