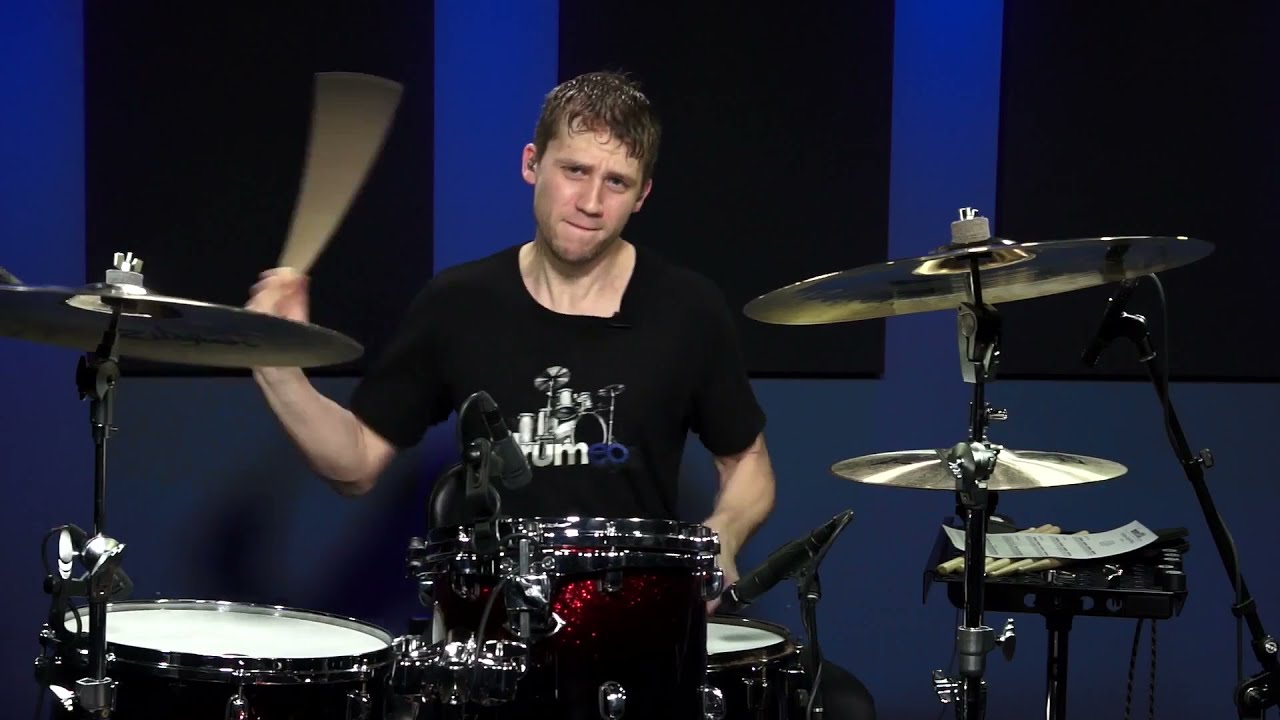 UPDATE: In a comment on his Facebook page, guitarist Ben Weinman denied there will be a Dillinger Escape Plan reunion at Furance Fest 2023. When asked by a fan what was going on, Weinman said "nothing. Billy said it was a dream or some shit. I really hope people don't buy tickets to furnace fest for this." The original story is as follows.

ORIGINAL STORY: Furnace Fest 2023 will take place at the Sloss Furnaces in Birmingham, AL between September 23 and 24. No artists have yet been announced for the festival, though drummer Billy Rymer seems to be hinting that there's something related to The Dillinger Escape Plan coming.

In an Instagram story (screenshotted below), you can see the words "Furnace 2023" at the top of an iPhone note followed by what seems to be a Dillinger Escape Plan setlist. The band themselves, or any other members, have not yet commented or acknowledged anything about Furnace Fest 2023, so treat this as a very light rumor at the moment. 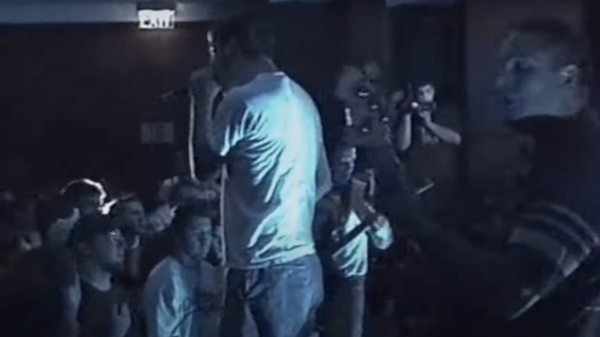