WEEZER Offered Their Song "Hash Pipe" To OZZY OSBOURNE In 2000 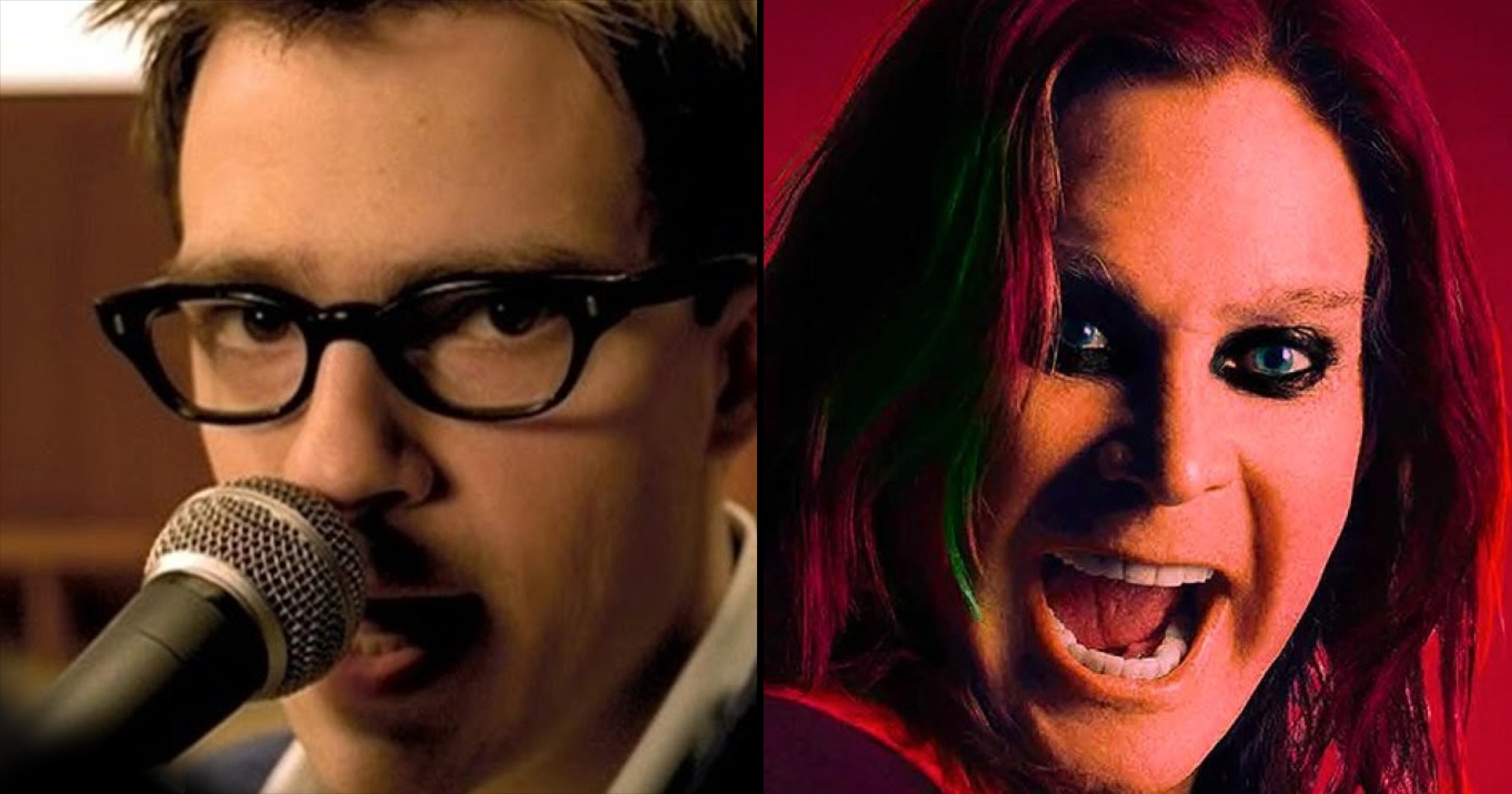 "Hash Pipe" was the first single off Weezer's successful 2001 Green Album, though in an alternate universe things might've play out differently. According to Weezer vocalist and guitarist Rivers Cuomo in an interview with Guitar World, the song was offered to Ozzy Osbourne after Osbourne asked Cuomo if he had any songs for him.

“Once, I think it was in 2000, he asked if I had any songs for him, and I just happened to have written Hash Pipe. I sent it to him, but he didn’t end up using it. In another reality, it might be interesting to hear him singing that song," said Cuomo.

Maybe a little slower and with less pounding eighth notes, and I could totally see "Hash Pipe" being a sludgy Osbourne track!